This time the hunt was legal. And the animal was not Cecil the lion but a nameless elephant of enormous size and advanced years. The creature was, by some accounts, the largest elephant shot in Africa in 50 years.

And, legal or not, the central question remains: Is the thrill-killing of majestic animals, legal or not, acceptable? Or should big game hunting be relegated to the era of Teddy Roosevelt more than 100 years ago?

The hunter this time was not an American dentist, as was the case with Cecil the lion, but a German hunter who paid $60,000 for the hunt, according to the Telegraph, a British newspaper.

The animal was shot October 8, according to the Telegraph, and was estimated to be between 40 and 60 years old.

Conservationists estimate that each of the elephant's tusks weighed 120 pounds (55 kilograms). "Great tuskers" -- elephants with tusks of 100 pounds or more -- are rare.

One of the tusks of the killed elephant.

The hunt was legal: In Zimbabwe, as in Tanzania, South Africa, Zambia, Mozambique and other countries, controlled hunting is legal.

Usually, a professional hunter will bid for a quota of animals from the government. For example: six elephants, four buffalo, two lions, and smaller game such as gazelles.

But there are restrictions. Hunters may not kill endangered animals, and certain ethical considerations prevail. It's considered unethical, for example, to hunt a young bull elephant who can probably still mate. And it is illegal to kill young females who might be nursing a baby.

But otherwise, as long as a hunter has the proper permits and has stayed within a designated area, in Zimbabwe, nature's bounty is at a fee-payer's fingertips.

The hunt for the elephant took place just outside Gonarezhou National Park. (Gonarezhou means "place of many elephants," according to the park's website). As is the case with many parks in Zimbabwe, the animals in the area are victims of a ruined economy.

Poaching is rife. Some park rangers in Zimbabwe say the loss of wildlife in the more remote parks is about 75%. In the past month alone, Zimbabwe lost dozens of elephants to poaching when they were poisoned with cyanide. The death toll last week was 14; it's now risen to 26.

What happened to the elephant was not poaching -- it was regulated. But regulated or not, for some people it is hard to understand why anyone would want to kill a big, beautiful animal.

Conservationists and many professional guides say great tusker should not have been killed. They say the bull elephant killed in Zimbabwe was a tourist attraction, and had most likely wandered across an invisible line separating the national park from a hunting concession where it became fair game for hunters.

They maintain that, through photo safaris and tourism, the great tusker would have made more money alive then dead.

And, they note, the hunt was legal.

The hunters even had a national park ranger with them when they shot the elephant. The tens of thousands of dollars paid for the hunt, they say, filters into the local economy. 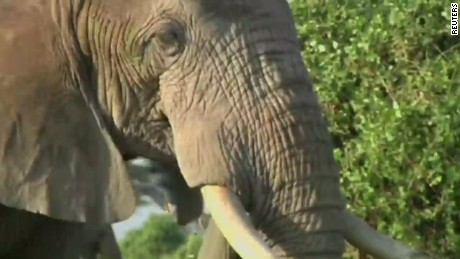 Conservationists argue that, as lucrative as that sounds, animals like this elephant will always be worth more alive than dead. They point out you can shoot an animal only once, and once you have, you lose forever the enjoyment of looking at it.

And whether poached illegally inside the park, or killed legally just kilometers outside of it, the animal still ends up dead, perhaps with its head mounted over a fireplace. They are pushing for a ban on hunting, similar to what exists in Kenya today.

This week, Walter Palmer, the American dentist who shot Cecil the lion, had all charges against him dropped. His paperwork, according to Zimbabwe's National Parks, was in order.

The professional hunter who was escorting Palmer is now facing only minor charges, which will likely result in fines that are still expressed in Zimbabwean dollars.

Zimbabwe's currency, one of the most devalued in the world, was effectively abandoned six years ago. 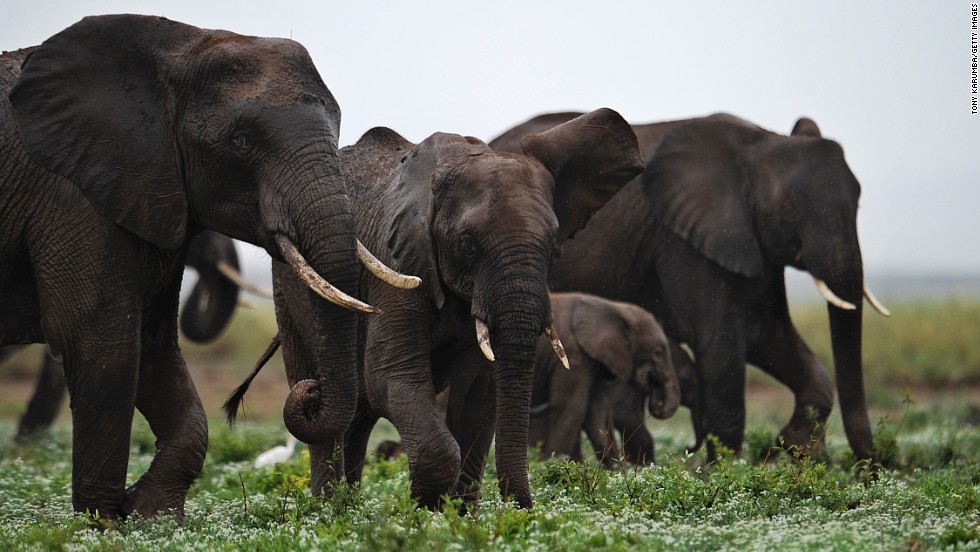 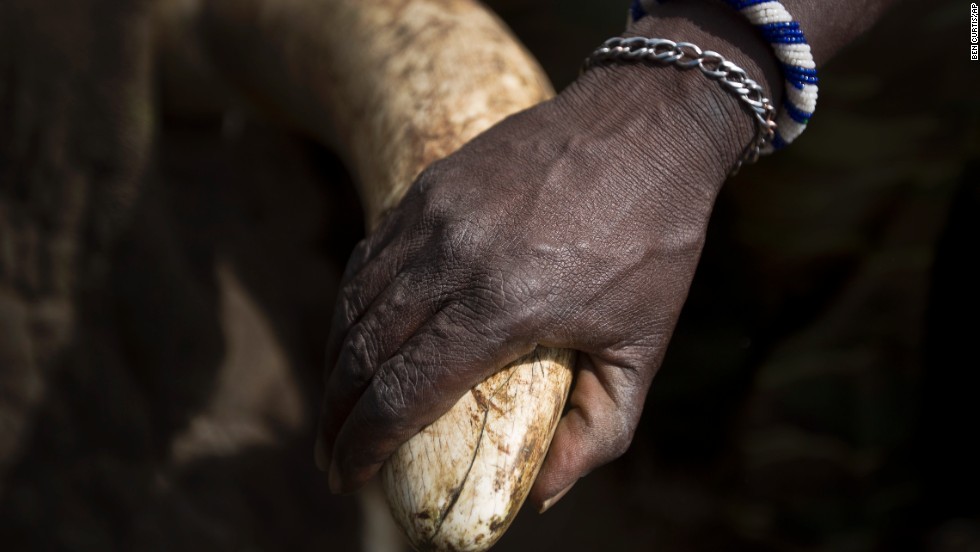 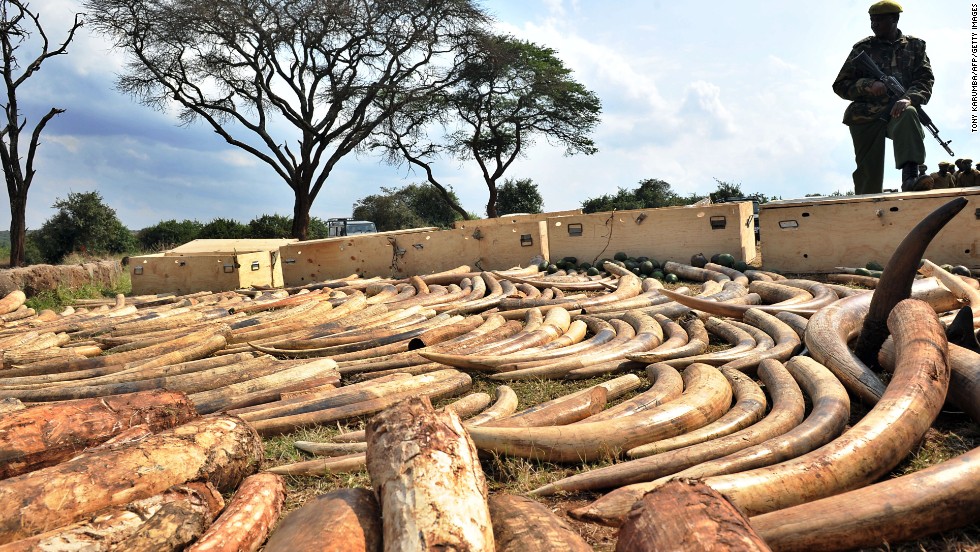 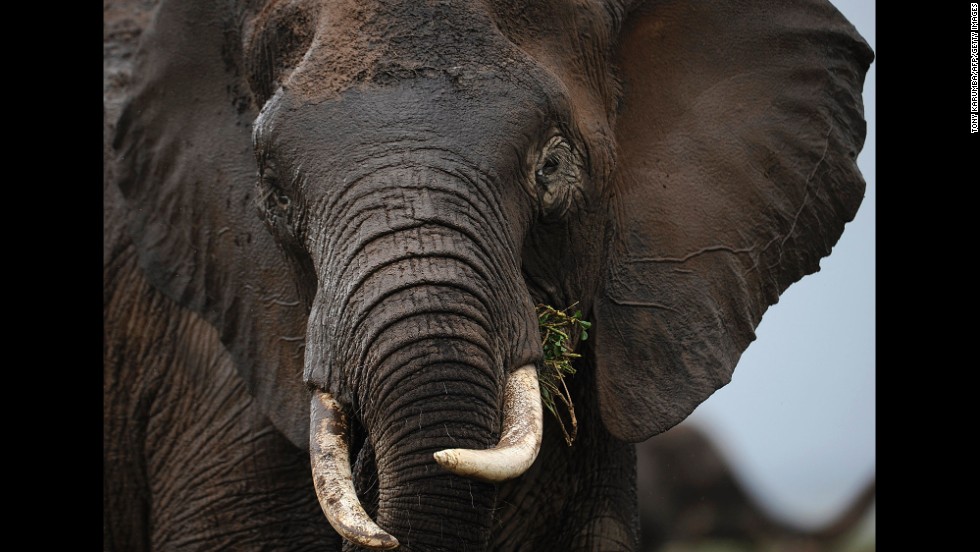 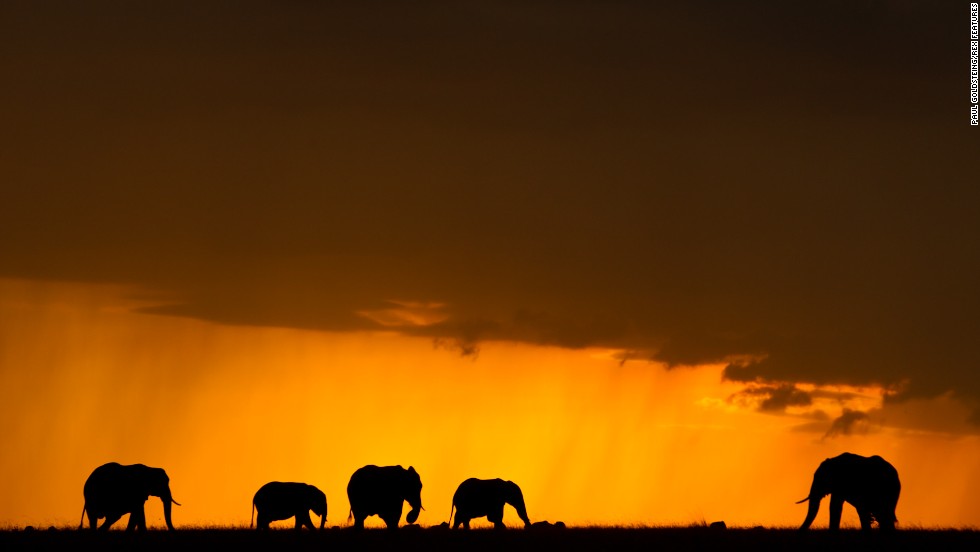 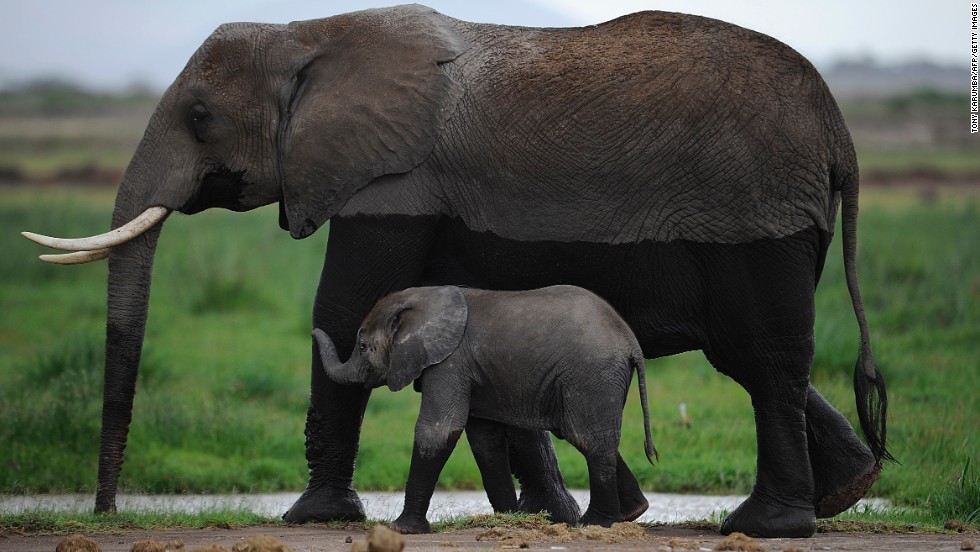 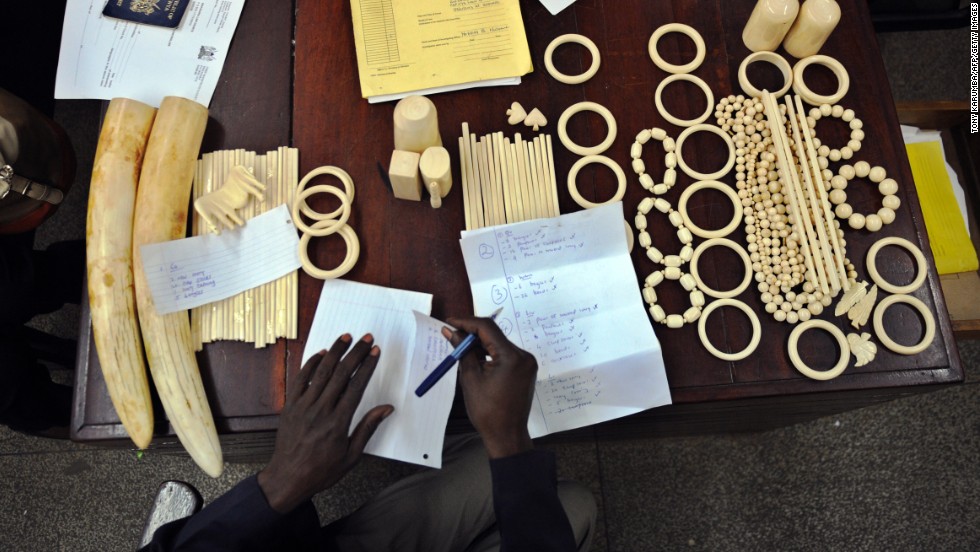 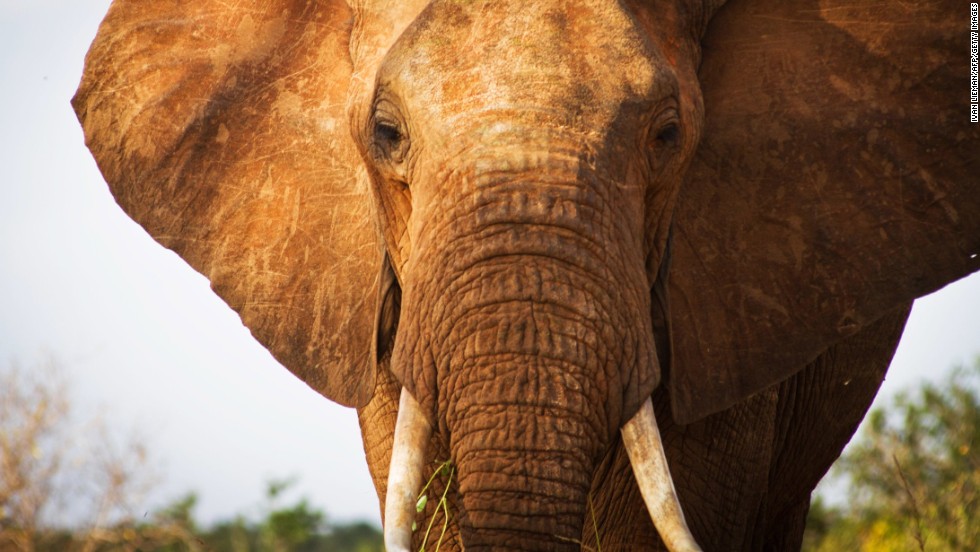 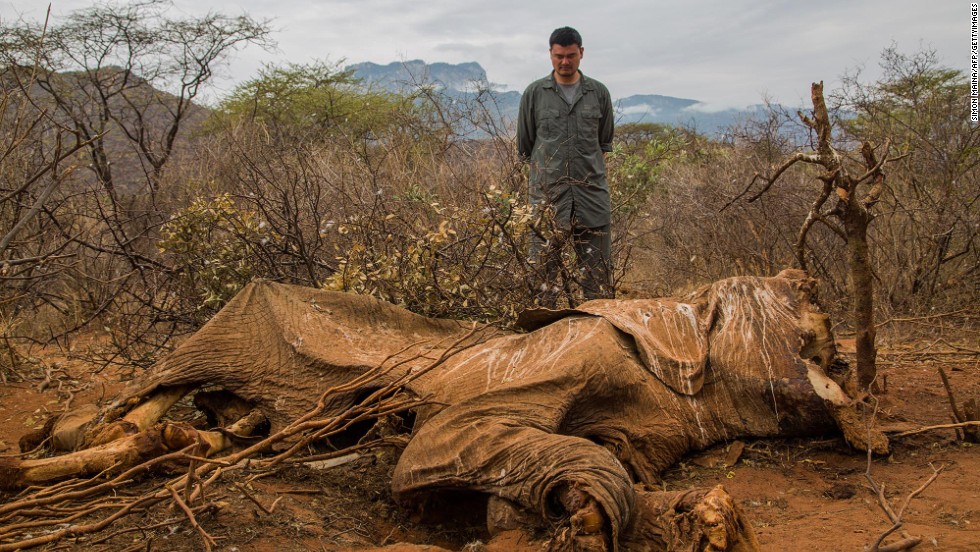 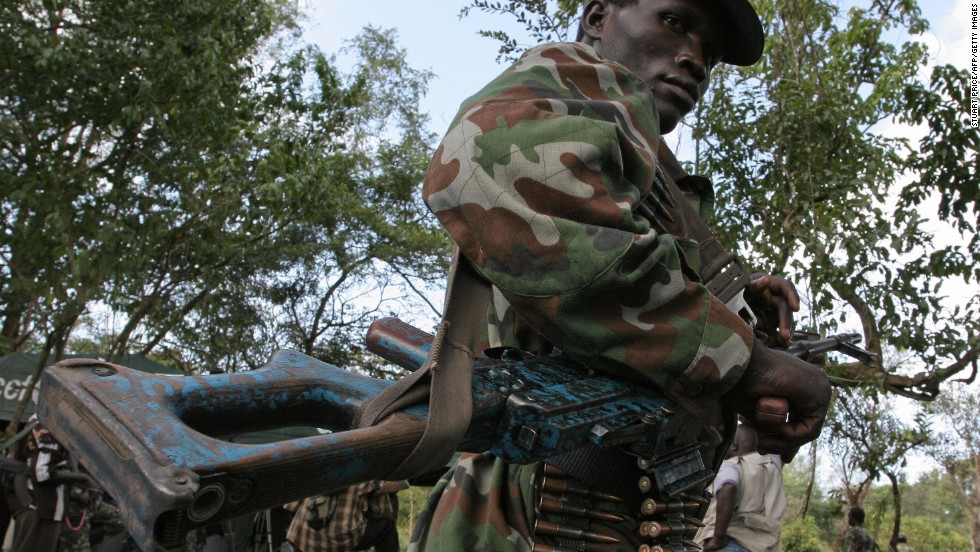 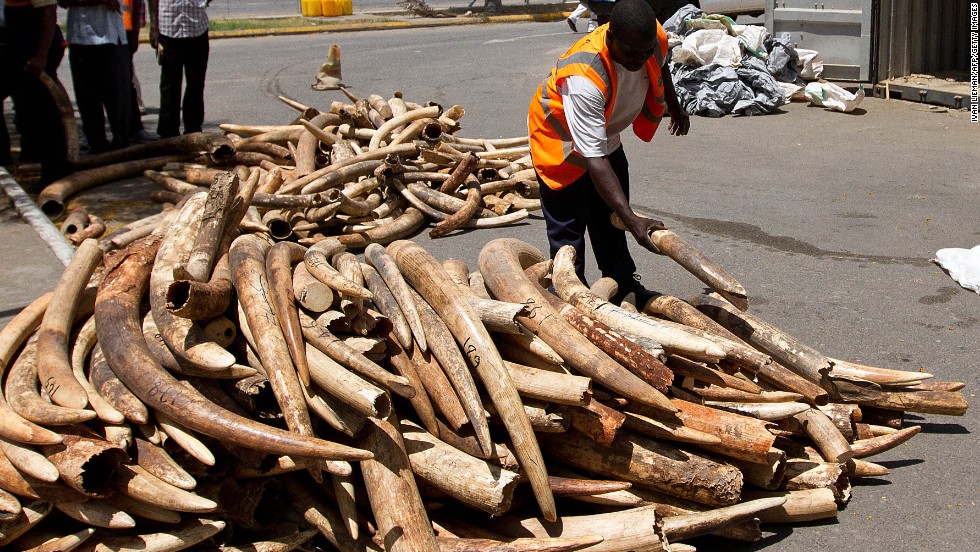 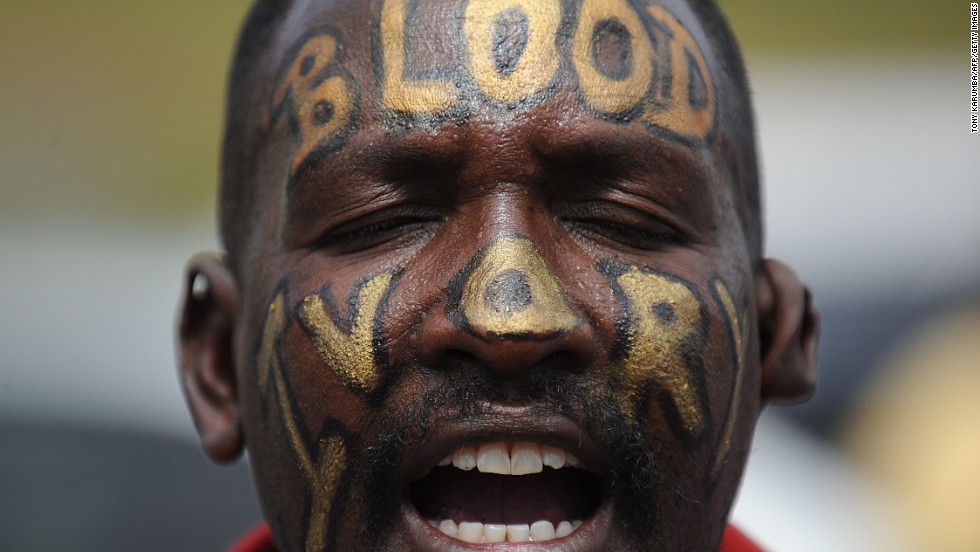 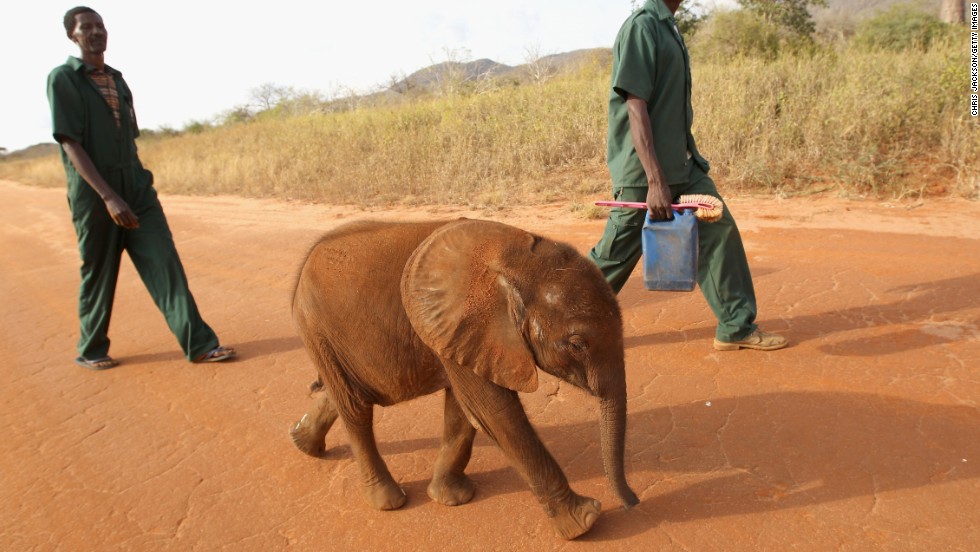 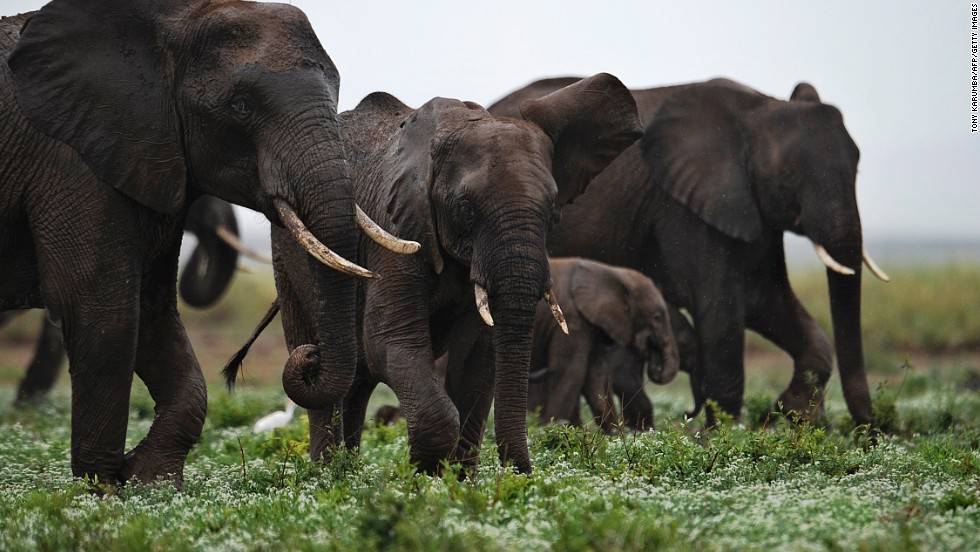