Lucas Leonard, 19, was taken by family members in a car to a hospital in nearby Utica on Monday afternoon. The New Hartford Police Department said Leonard was injured during an assault and was pronounced dead at the hospital.

Investigators determined that Leonard was beaten at the church, the New Hartford police said. Police were originally called to the hospital and told that Leonard had been shot, but authorities said later a gunshot wound had not been confirmed. A medical examiner is doing an autopsy.

Authorities found several children in the church and called in child protective services.

A second assault victim -- a 17-year-old boy -- also was found, police said. He is at a hospital in serious condition, they said.

Bruce T. Leonard, 65, and Deborah R. Leonard, 59, each were charged Tuesday with one count of first-degree manslaughter, a Class B felony. Four other church members were charged with second-degree assault, also a felony.

They were arraigned Tuesday afternoon in a New Hartford Town court. CNN has been unable to locate their attorneys.

The Utica Observer-Dispatch spoke to attorneys for the Leonards and reported the lawyers said their clients had no criminal history.

Police have interviewed other people who were at the church before a SWAT team entered on Monday.

The pastor of a Catholic church two buildings down from the Word of Life Christian Church told CNN that not much is known about their neighbors.

"I really don't know much about the place. They keep to themselves," Rev. Abraham Esper of St. Patrick's-St. Anthony's Church said. "I don't know of any regular services that they have. They are certainly not a mainline church."

Esper said there is a locked gate that obscures a parking lot behind the Word of Life church. He said he's never seen people coming or going in the five years he's been at St. Anthony's, which has one service on Saturday and two on Sunday.

Authorities said they expect to make more arrests. Police will hold a news conference about the case on Wednesday morning. 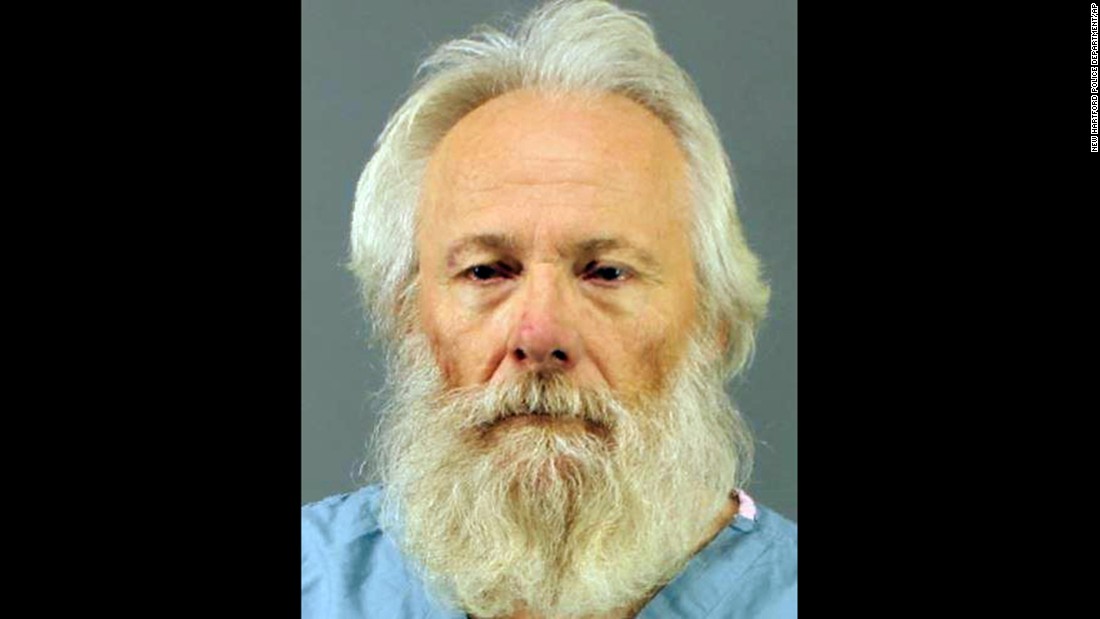 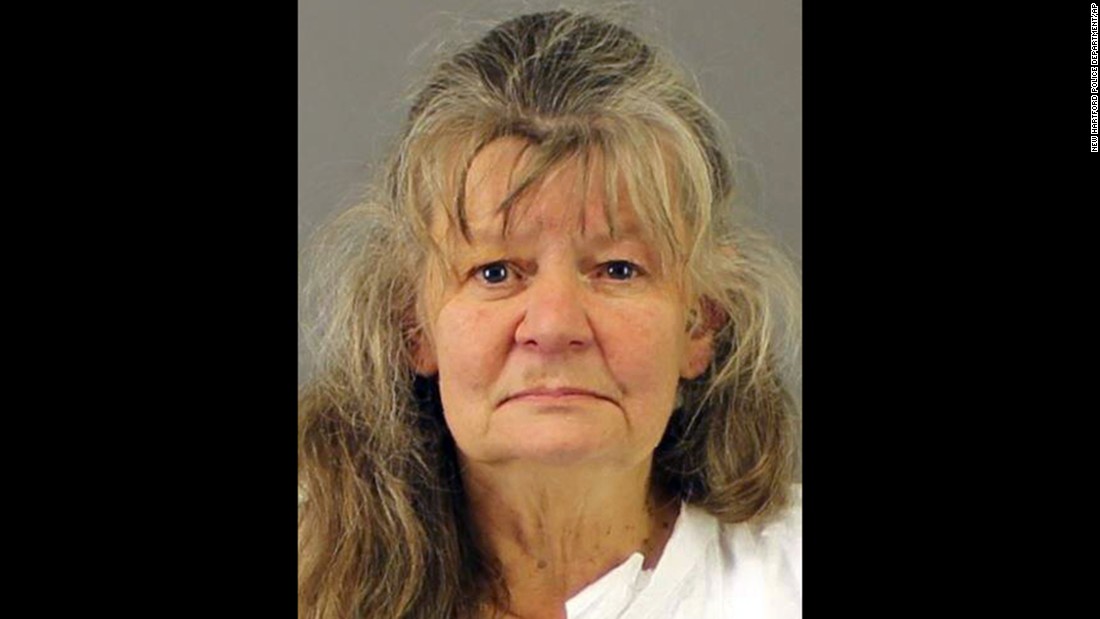 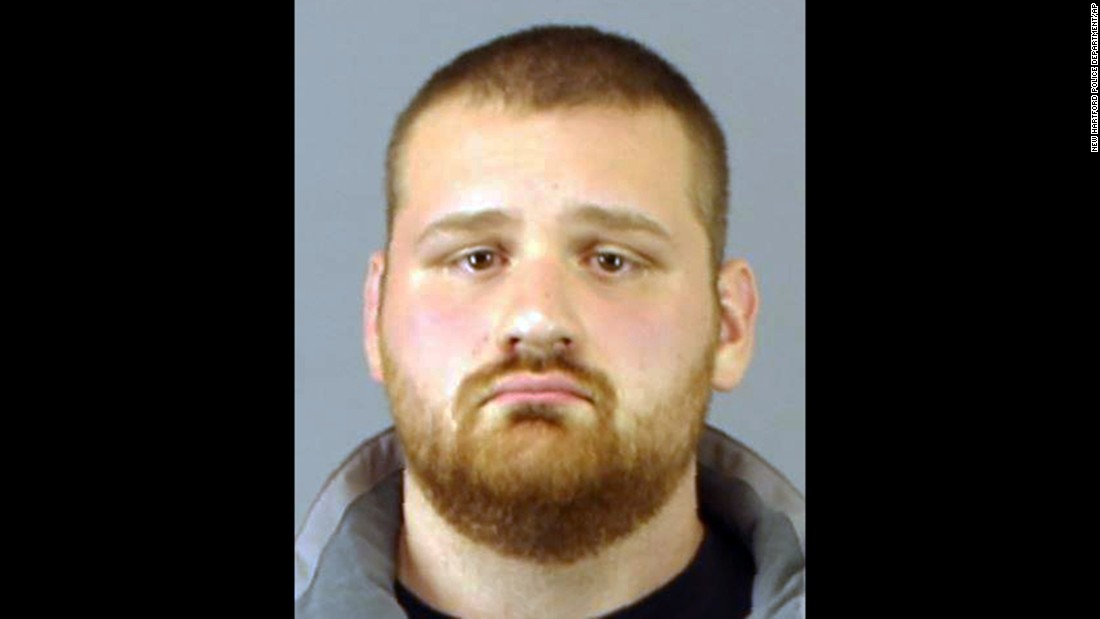 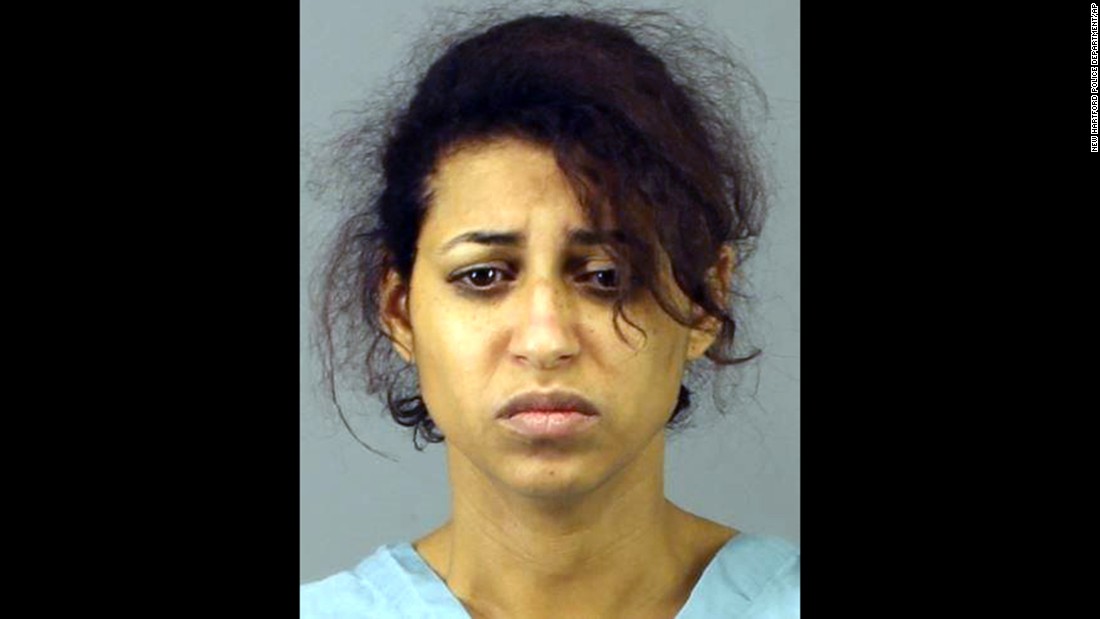 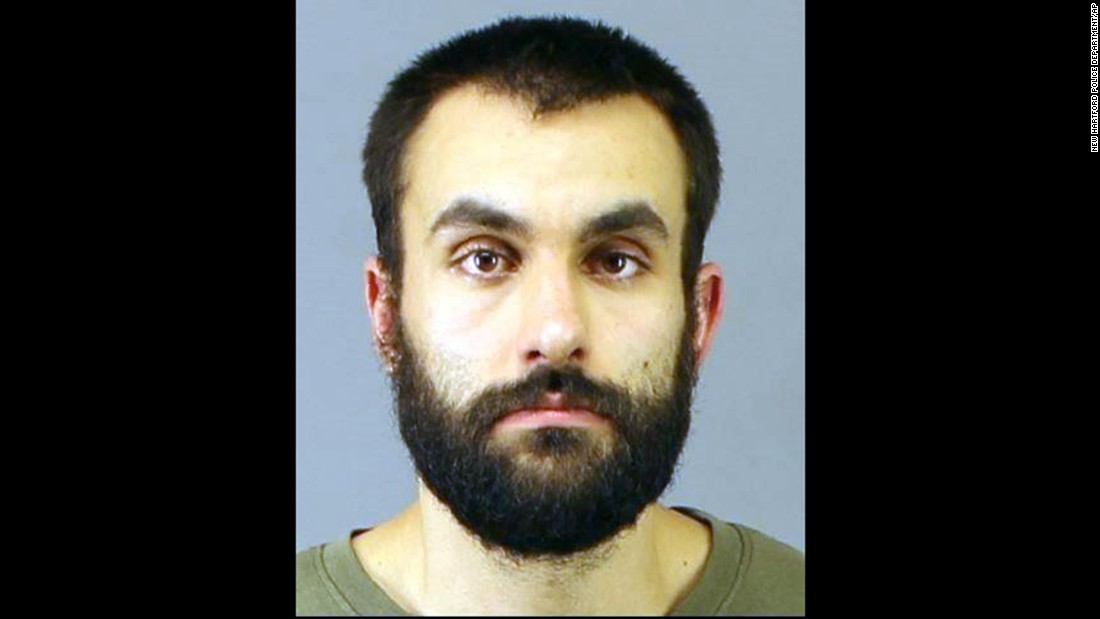 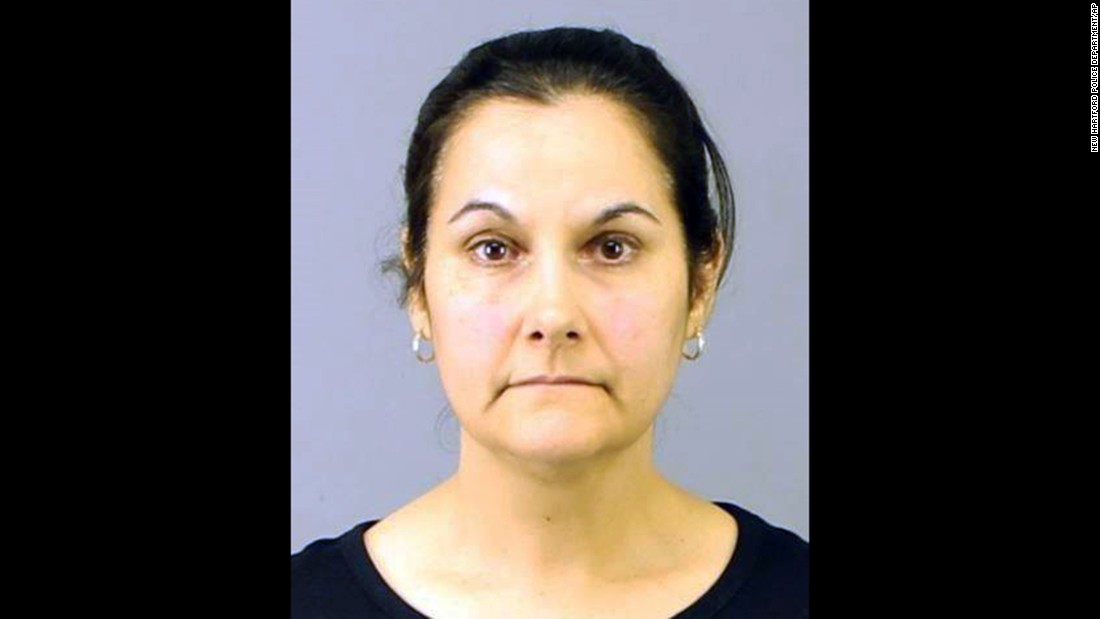