"Hoverboarders" who use their two wheels on the road are being warned they are breaking the law.

That's because they do not meet the legal requirement to be safely used among other traffic.

And if you think that means it's fine to zoom down the pavement instead, then you'll be committing a 180-year-old offence set out in the Highway Act of 1835.

The rules are being pointed out by the Crown Prosecution Service (CPS).

Segway guidance from the Department for Transport says you need to be in your own backyard or on private land to legally use your board.

When did they get so popular?

Segways used to be seen as a bit of a joke but the "hoverboard" is now a pretty common sight in parks and around cities, with sales rocketing in the run-up to Christmas.

The smaller hands-free version evolved from the bulkier two-wheeled devices you sometimes see knocking over top sports stars (read on).

The first ones, made by Segway Inc, arrived back in 2001 but themselves were developed from "personal transporters" first tested before you were born. 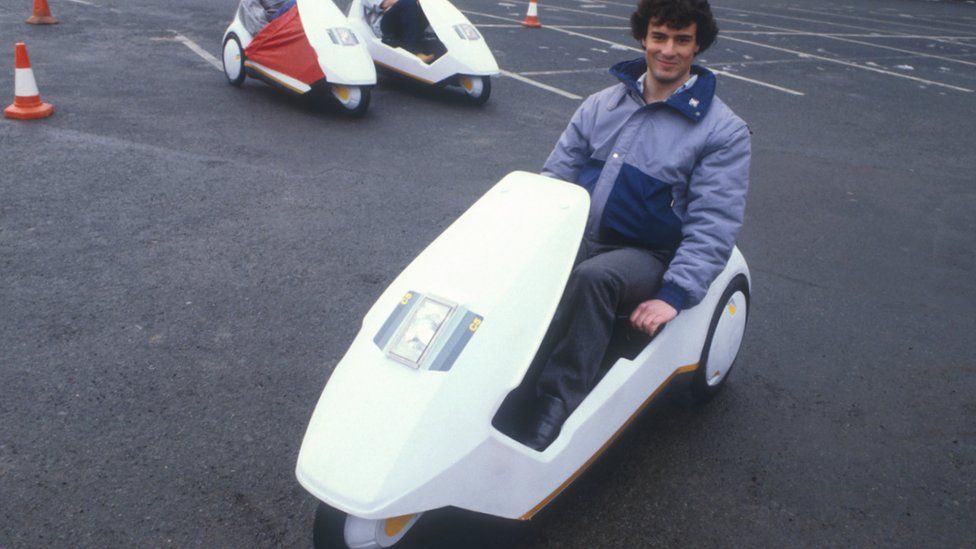 Image caption The C5 became the laughing stock of the 1980s, but it led to today's lightweight and affordable hoverboards 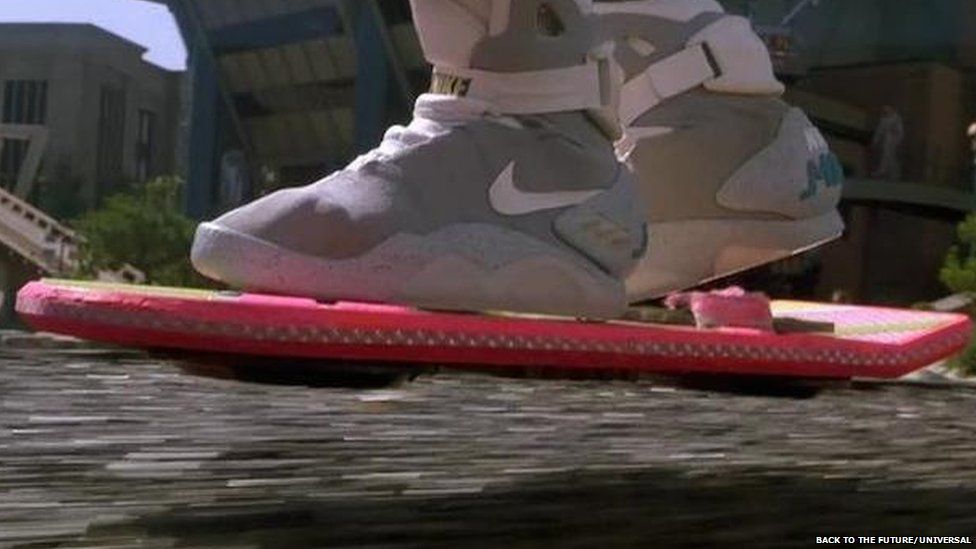 Image caption This fictional hoverboard, ridden by Marty McFly in 1985's Back to the Future, is perhaps the true source of our 2015 hovering obsession

Brooklyn Beckham is certainly on board with the 2015 version, which on average costs between £100 and £300.

He posted this clip of himself doing a "double spin" on Instagram and swiftly got more than 300,000 likes.

Meanwhile Wiz Khalifa segwayed onto stage at a gig in August. 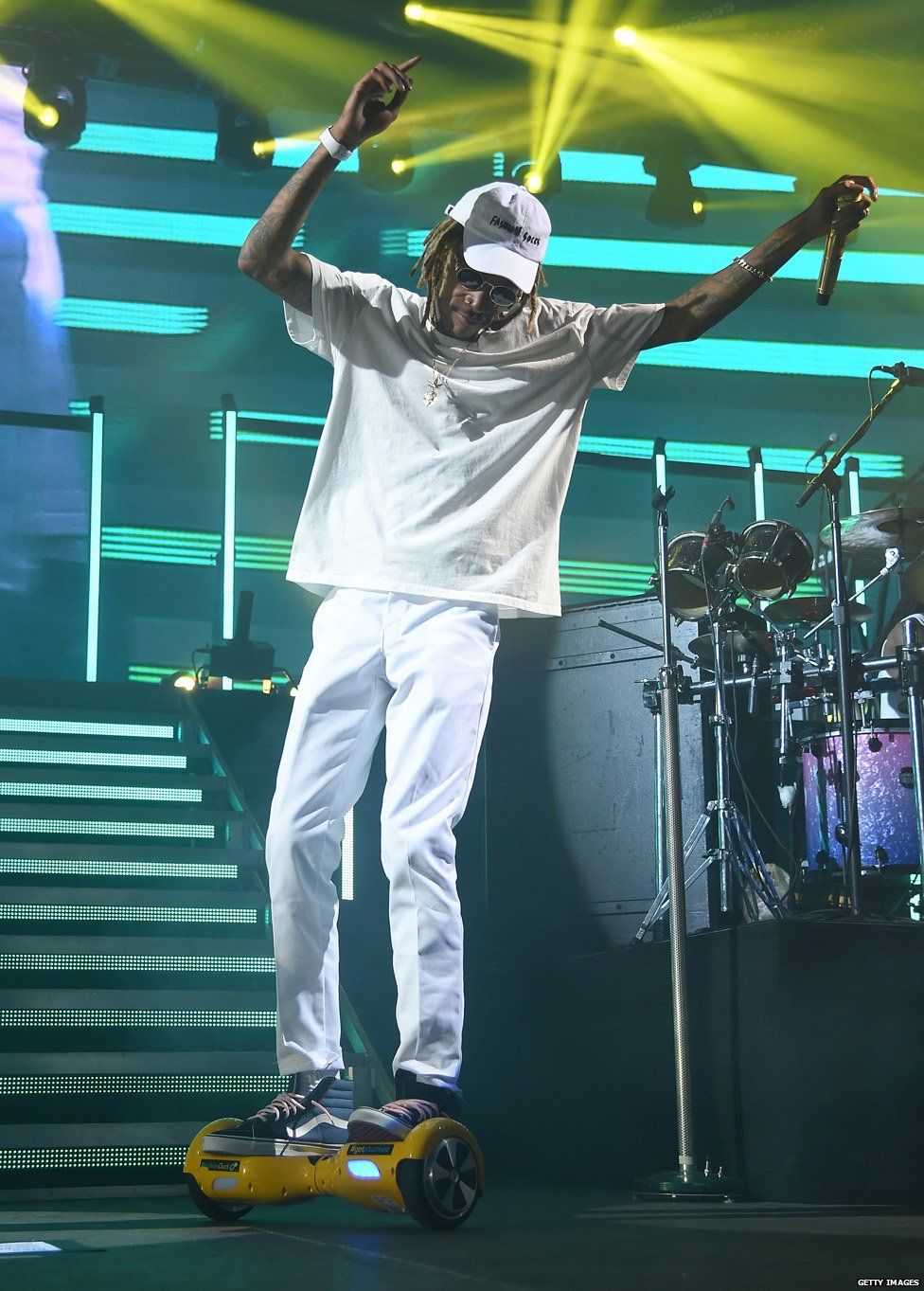 And there are claims Harry Styles recently rode his two wheels while completely naked. We can't confirm, sadly.

It doesn't always go well when celebrities and Segways get together.

Katy Perry was captured failing to control hers at the Burning Man festival a few weeks ago.

Here she is gently falling off.

Maybe she should have taken some lessons from this lot.

This video, set to Justin Bieber's What Do You Mean, claims to be the "world's first premium conceptual mini-Segway dance YouTube video".

And then there was that time Usain Bolt was knocked off his feet seconds after winning gold at the World Athletics Championships. 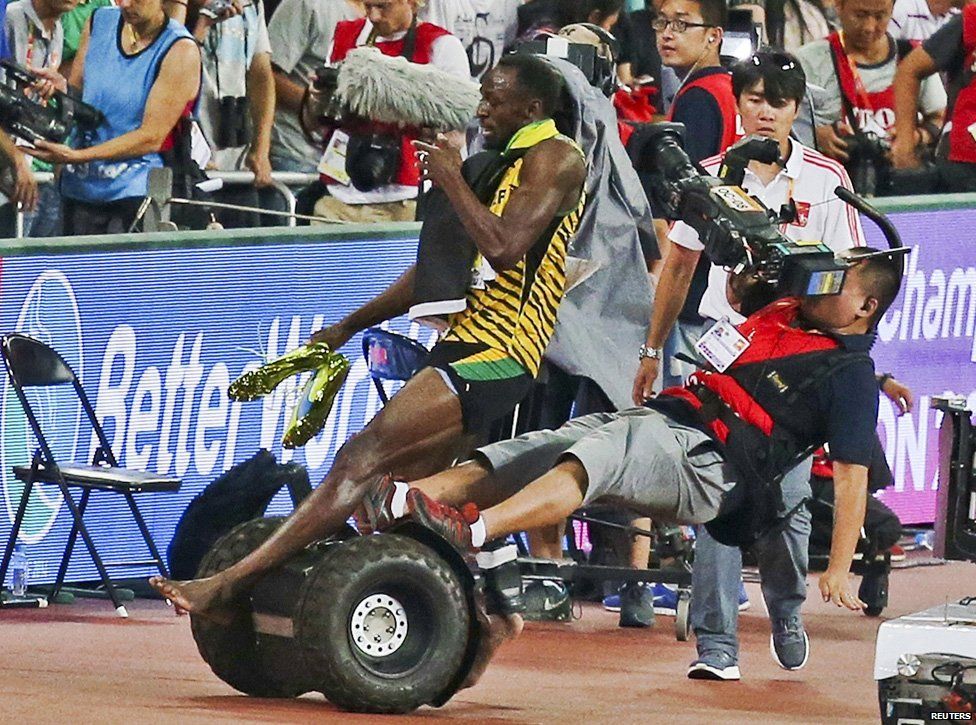 Image caption Um, that man is the fastest runner on earth and those are his legs you are PLOUGHING INTO 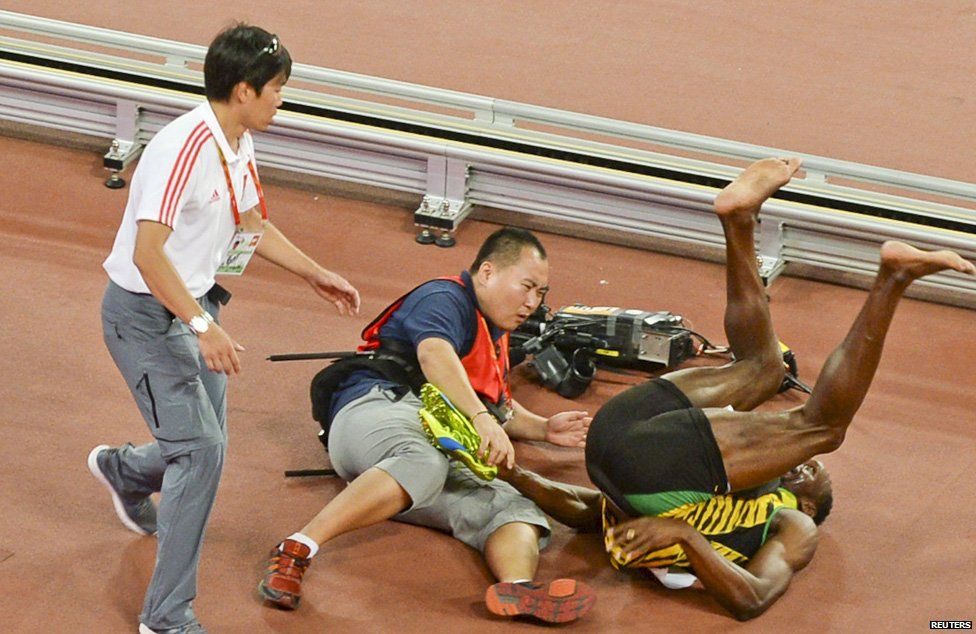 Image caption As usual, Bolt styled it out

Showing off on social media

There are some pretty flash ways of using your board.

Or you could flip things around a do a Segway hand stand.

Or you could just keep relatively still and do a dance.

They're big in Russia but we definitely don't think heels and hoverboards will pass safety checks.

And in Prague, in the Czech Republic, they have already created designated no-Segway zones. 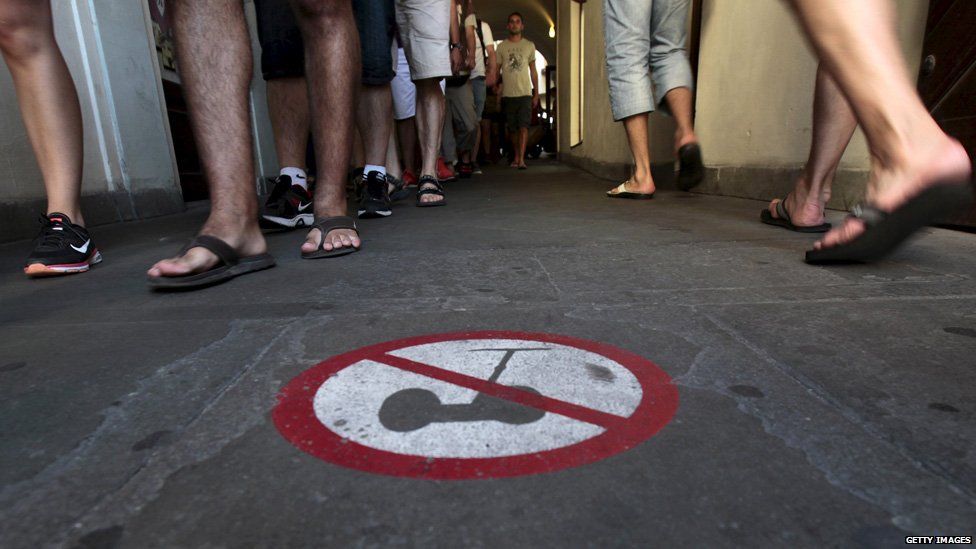