Bucking the popular maxim that sex sells, Playboy announced this week that it will no longer feature fully nude photographs in the pages of the iconic men's magazine, beginning with its March issue.

"Don't get me wrong; 12-year-old me is very disappointed in the current me," Playboy chief content officer Cory Jones told The New York Times. "But it's the right thing to do."

Earlier this year in Denmark, a sexology professor caused a bit of an uproar when he called for pornography to be shown in schools. It would be preferable to sex ed classes that were "boring and technical, where you roll a condom onto a cucumber," he told Danish public broadcaster DR in March.

"We should strengthen their ability to distinguish between the media's depictions of the body and sex and the everyday life of an average teenager," Graugaard said. "They should become conscientious and critical consumers."

"The concern many grown-ups have is that young people will see it and want to do all of these things," said Dan Savage, author of a nationally syndicated sex advice column and host of the podcast "Savage Lovecast."

"One size fits all wasn't fair," he said, because it didn't help those interested in non-normative body types, desires or kinks. "Non-normative desires make people feel like freaks or alone."

"I don't like to see people get divorced for stupid reasons. You set your marriage up for failure if you have unrealistic expectations -- like you're never going to look at or see another naked person outside of your marriage. Policing another person's sexuality, expression or interior life is a relationship form of terrorism."

With the shift away from the plain old nude photo, those who lose out are the young people who are just starting to understand sexual desire -- and the adults whose tastes were satisfied by a centerfold, the experts said.

"It makes people with normative desires feel panicked the way it used to those with other desires," Savage said.

Nothing left to the imagination

"Back in the day, Playboy was the forbidden fruit," said CNN contributor Mel Robbins. "It was titillating. It was exciting. It was forbidden. What Playboy stood for and what their appeal was centered on something that was taboo back then. Has everything shifted? Absolutely."

Opinion: Why is Playboy giving up nudity?

According to Kerner, the top online sex search terms are actually "pretty vanilla."

Robbins laments the amount of nudity her children see every day, just by spotting magazines at the grocery store or scrolling through their Instagram feeds.

"It raises the stakes as a parent," Robbins said. "You have to actively be framing all of the imagery and the innuendoes kids are being bombarded with, whether you realize it or not. And if you don't realize it, you're being naïve. Even when women are clothed, look how the women are posing.

"What's exciting about the times we live in is that people can explore the things that get them off. But there are really scary things about that. It's a very scary and frustrating time to be a young woman dating in a major city. Apps like Tinder, Grindr -- and the behavior it fuels. You need to have a sense of self-awareness. Are you engaging in the behavior because you truly want to, or because you think you should?"

In the end, "the most satisfying and amazing thing in the world is having an incredible sex life with the partner that you're with -- in person, in a committed relationship," Robbins said. "It doesn't matter how good the video is, how good the photograph is. Nothing will compare with the magnificence of that at a soulful level." 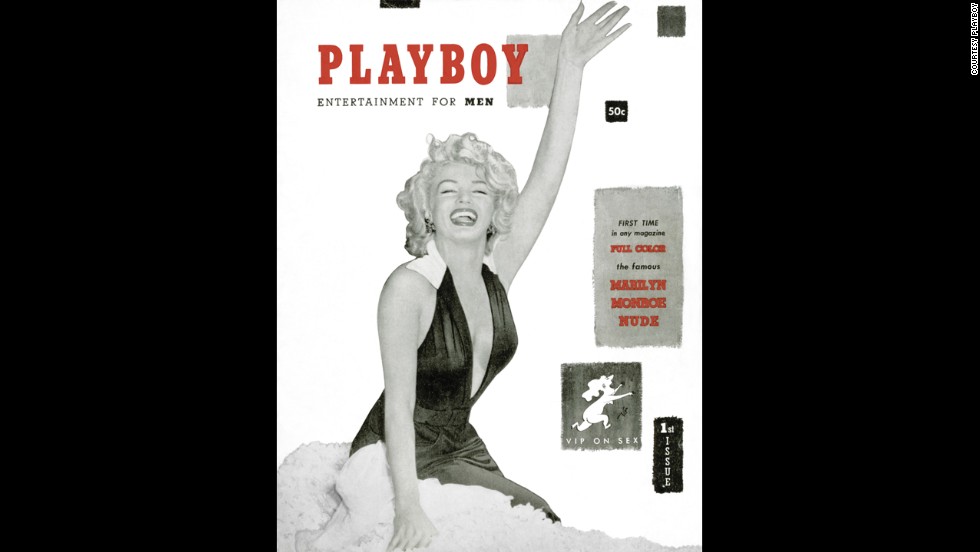 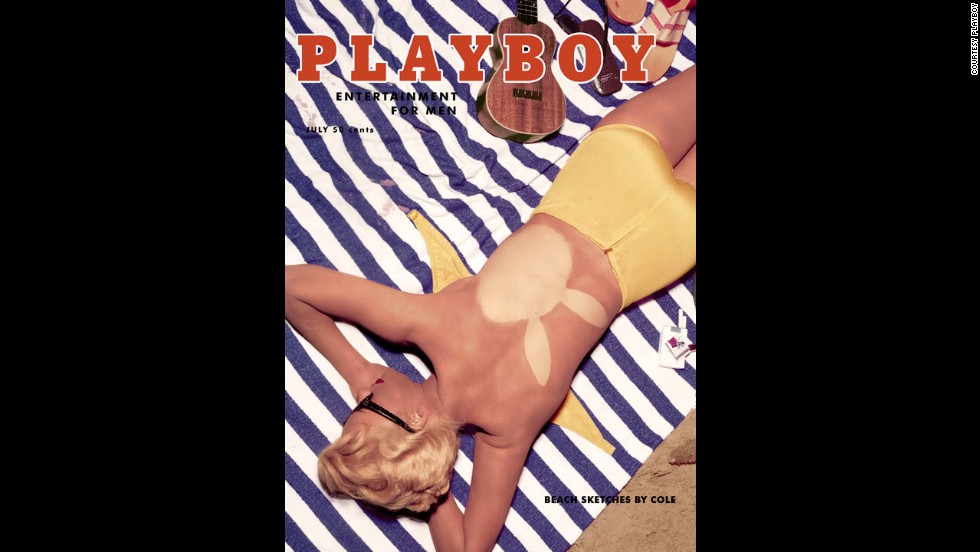 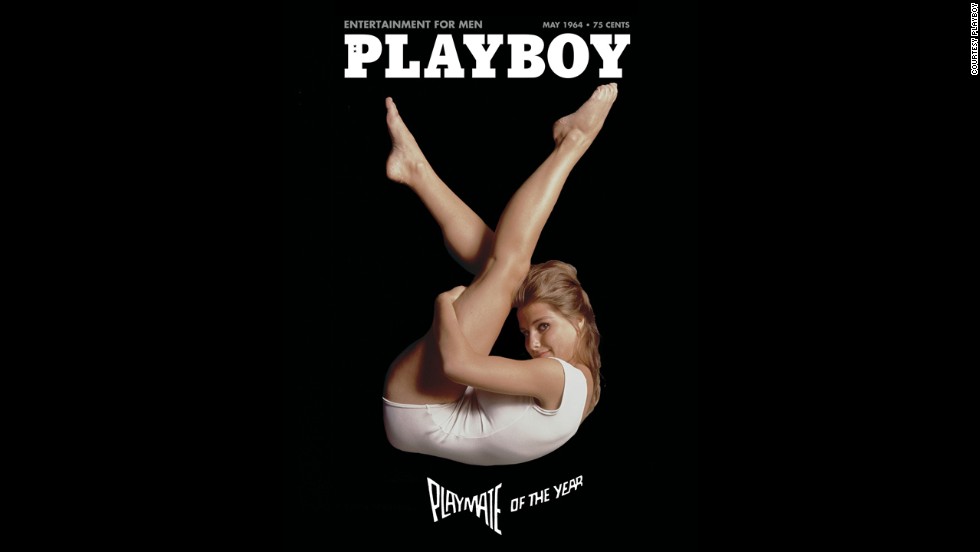 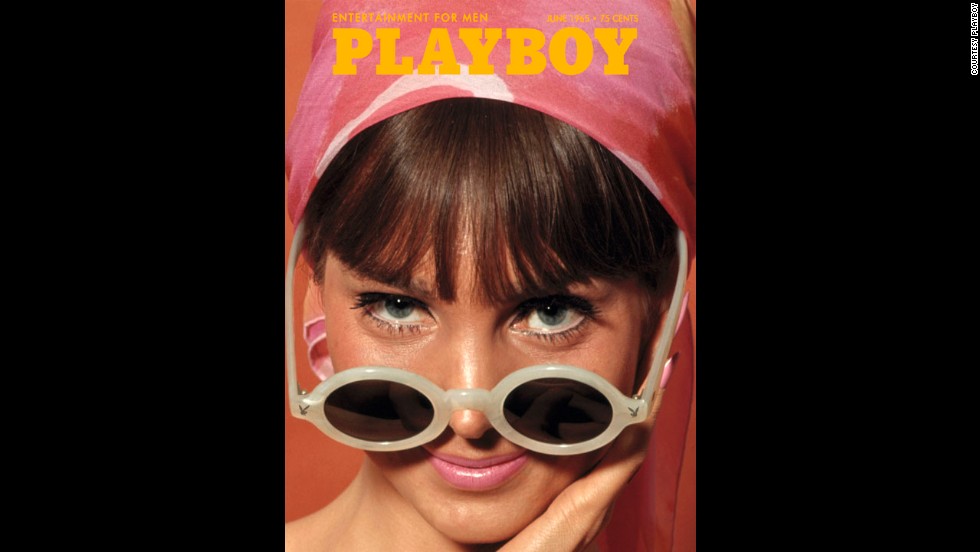 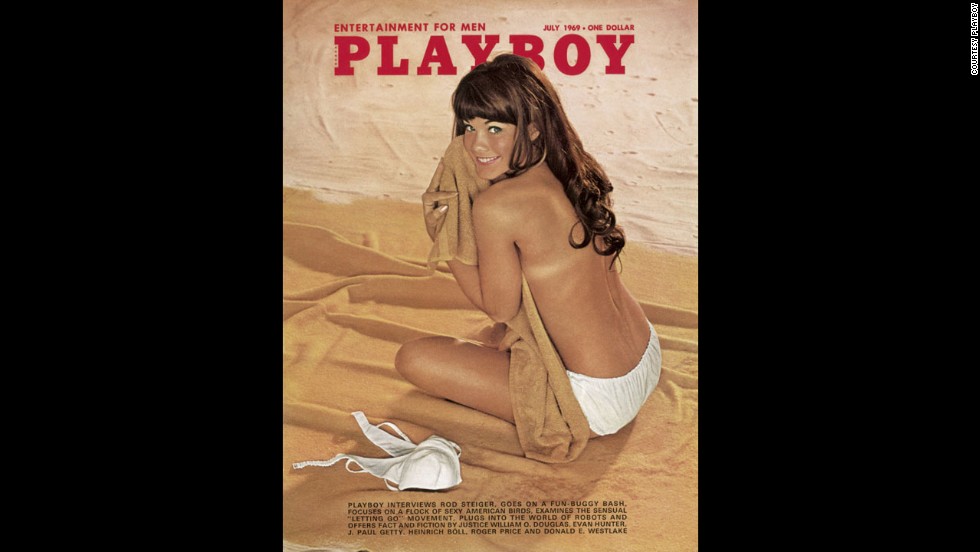 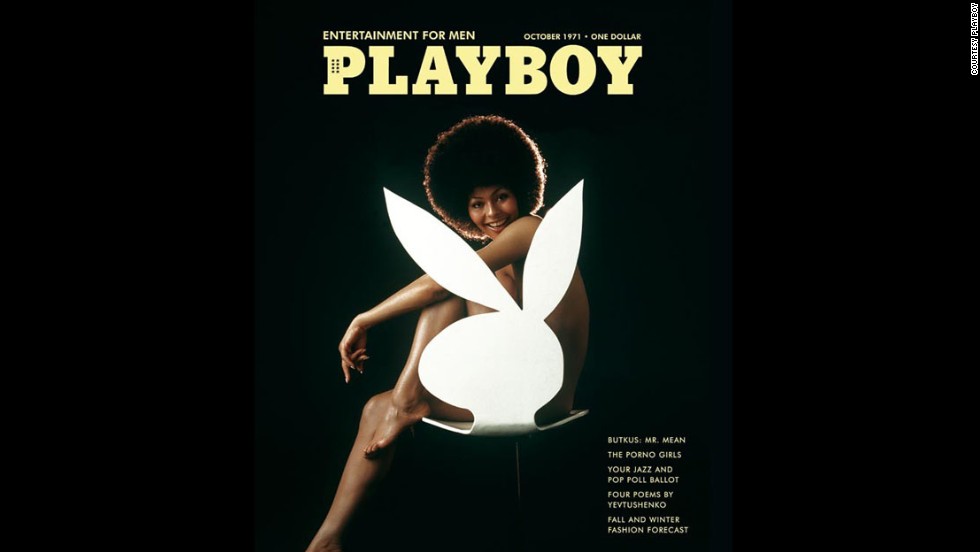 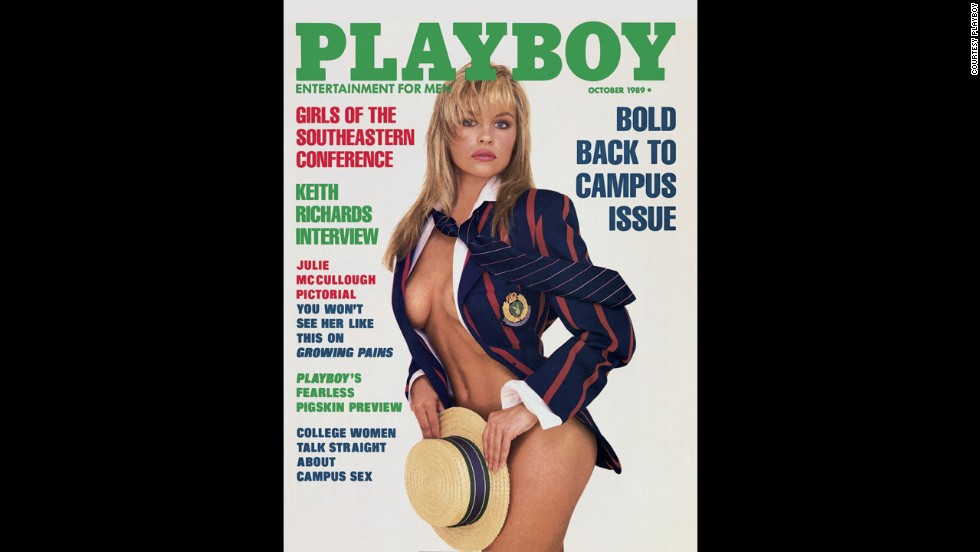 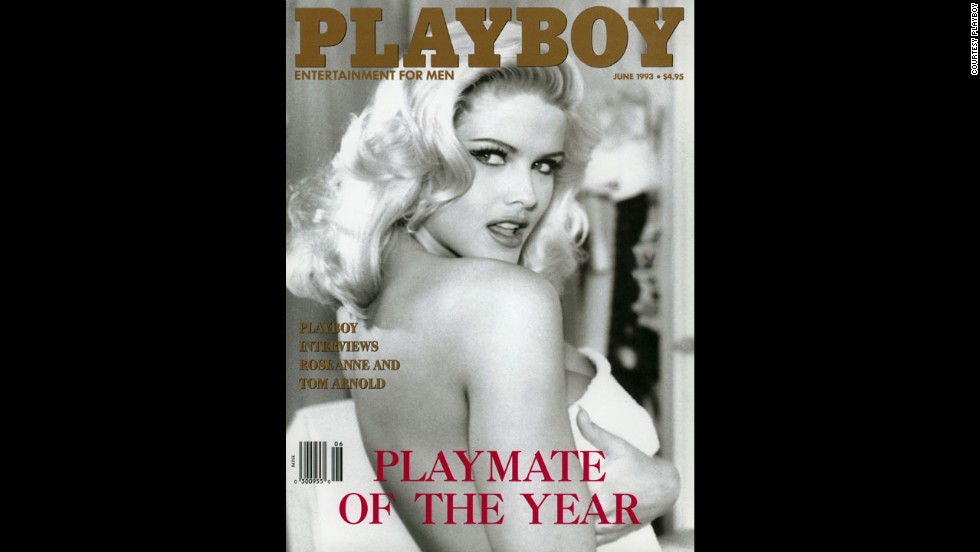 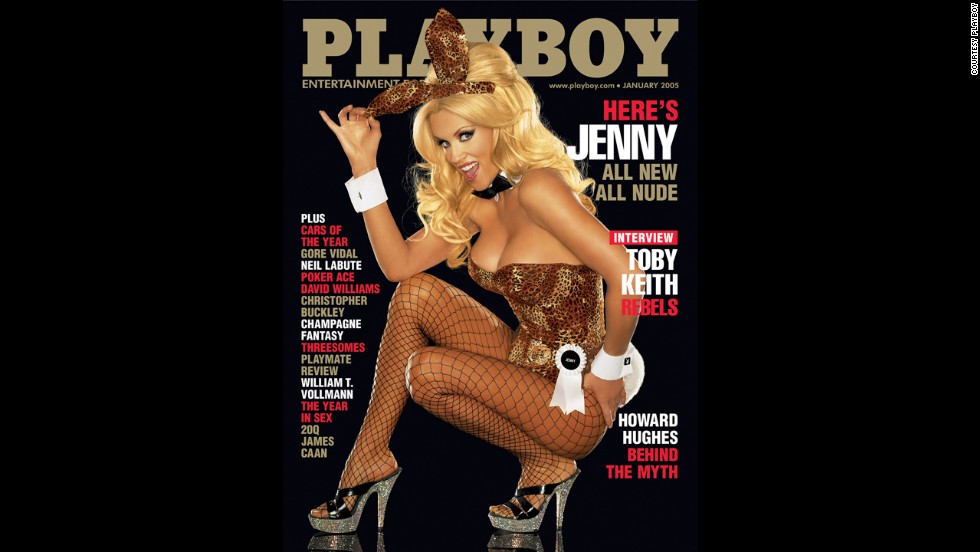 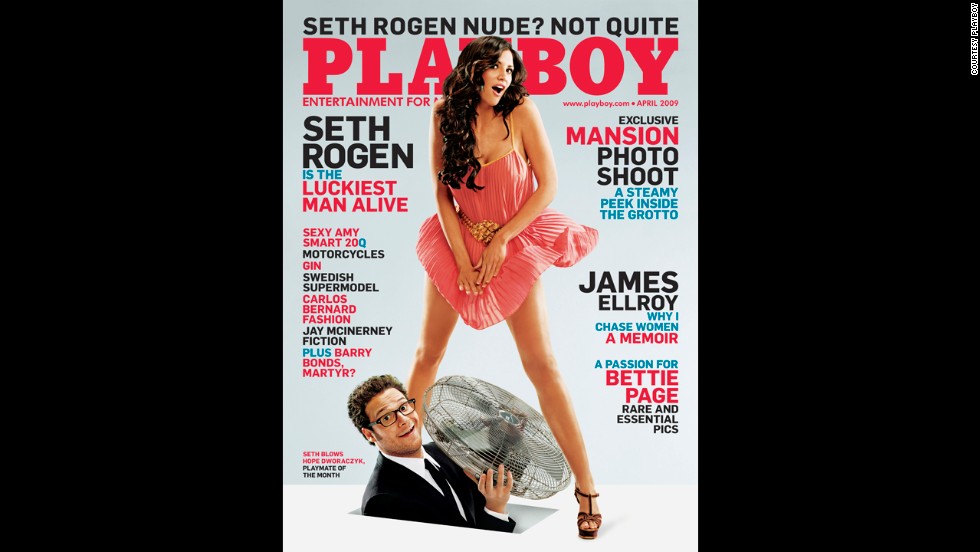 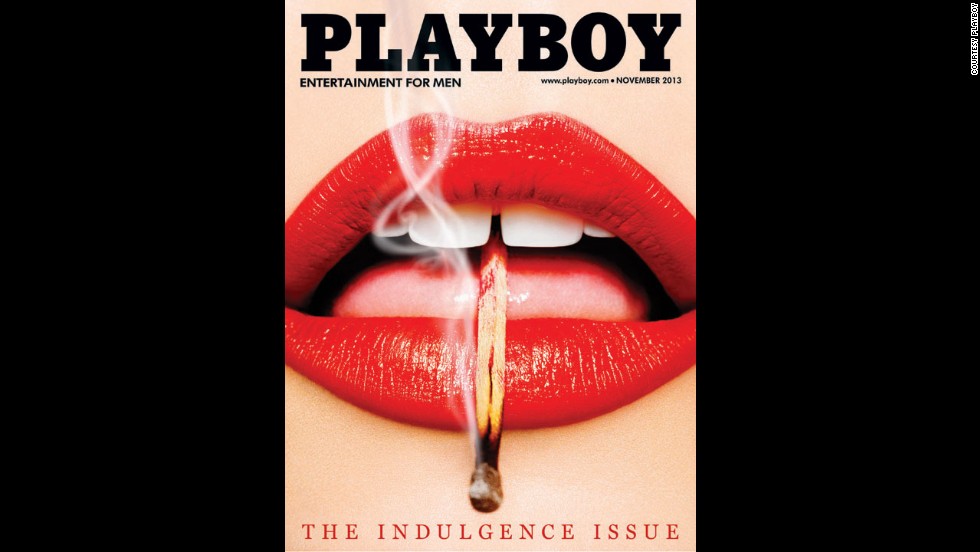 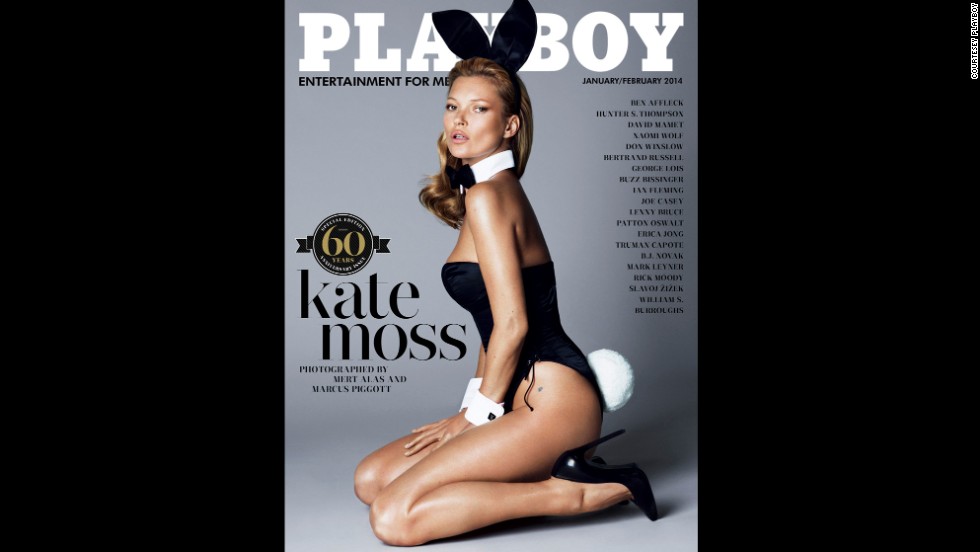