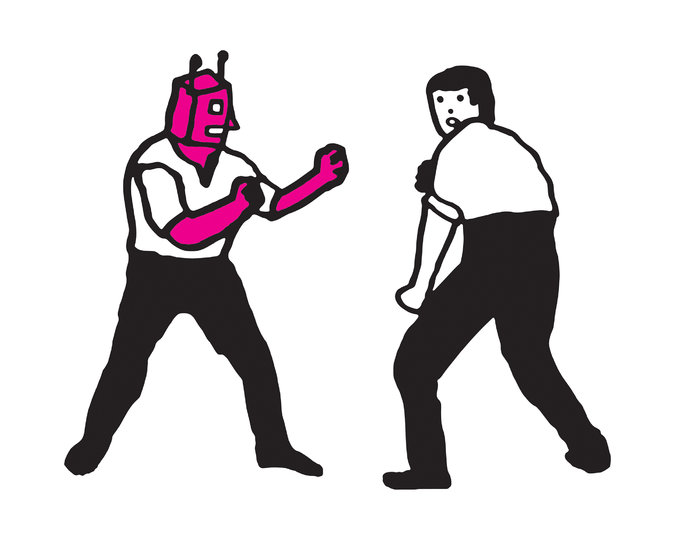 For all the jobs that machines can now do — whether performing surgery, driving cars or serving food — they still lack one distinctly human trait. They have no social skills.

Yet skills like cooperation, empathy and flexibility have become increasingly vital in modern-day work. Occupations that require strong social skills have grown much more than others since 1980, according to new research. And the only occupations that have shown consistent wage growth since 2000 require both cognitive and social skills.The findings help explain a mystery that has been puzzling economists: the slowdown in the growth even of high-skill jobs. The jobs hit hardest seem to be those that don’t require social skills, throughout the wage spectrum.“As I’m speaking with you, I need to think about what’s going on in your head — ‘Is she bored? Am I giving her too much information?’ — and I have to adjust my behavior all the time,” said David Deming, associate professor of education and economics at Harvard University and author of a new study. “That’s a really hard thing to program, so it’s growing as a share of jobs.”Some economists and technologists see this trend as cause for optimism: Even as technology eliminates some jobs, it generally creates others. Yet to prepare students for the change in the way we work, the skills that schools teach may need to change. Social skills are rarely emphasized in traditional education.“Machines are automating a whole bunch of these things, so having the softer skills, knowing the human touch and how to complement technology, is critical, and our education system is not set up for that,” said Michael Horn, co-founder of the Clayton Christensen Institute, where he studies education.Preschool classrooms, Mr. Deming said, look a lot like the modern work world. Children move from art projects to science experiments to the playground in small groups, and their most important skills are sharing and negotiating with others. But that soon ends, replaced by lecture-style teaching of hard skills, with less peer interaction.Work, meanwhile, has become more like preschool.Jobs that require both socializing and thinking, especially mathematically, have fared best in employment and pay, Mr. Deming found. They include those held by doctors and engineers. The jobs that require social skills but not math skills have also grown; lawyers and child-care workers are an example. The jobs that have been rapidly disappearing are those that require neither social nor math skills, like manual labor.Continue reading the main story Math and Science Are Not Enough

The jobs that have grown most consistently in the last two decades have been those that require high math skills and high social skills.

Despite the emphasis on teaching computer science, learning math and science is not enough. Jobs that involve those skills but not social skills, like those held by bookkeepers, bank tellers and certain types of engineers, have performed worst in employment growth in recent years for all but the highest-paying jobs. In the tech industry, for instance, it’s the jobs that combine technical and interpersonal skills that are booming, like being a computer scientist working on a group project.

“If it’s just technical skill, there’s a reasonable chance it can be automated, and if it’s just being empathetic or flexible, there’s an infinite supply of people, so a job won’t be well paid,” said David Autor, an economist at the Massachusetts Institute of Technology. “It’s the interaction of both that is virtuous.”

Mr. Deming’s conclusions are supported by previous research, including that of Mr. Autor. Mr. Autor has written that traditional middle-skill jobs, like clerical or factory work, have been hollowed out by technology. The new middle-skill jobs combine technical and interpersonal expertise, like physical therapy or general contracting.

James Heckman, a Nobel Prize-winning economist, did groundbreaking work concluding that noncognitive skills like character, dependability and perseverance are as important as cognitive achievement. They can be taught, he said, yet American schools don’t necessarily do so.

These conclusions have been put into practice outside academia. Google researchers, for example, studied the company’s employees to determine what made the best manager. They assumed it would be technical expertise. Instead, it was people who made time for one-on-one meetings, helped employees work through problems and took an interest in their lives.

Mr. Deming’s study quantifies these types of skills. Using data about the tasks and abilities that occupations require from a Department of Labor survey called O*NET, he measured the economic return of social skills, after controlling for factors like cognitive skill, years of education and occupation. 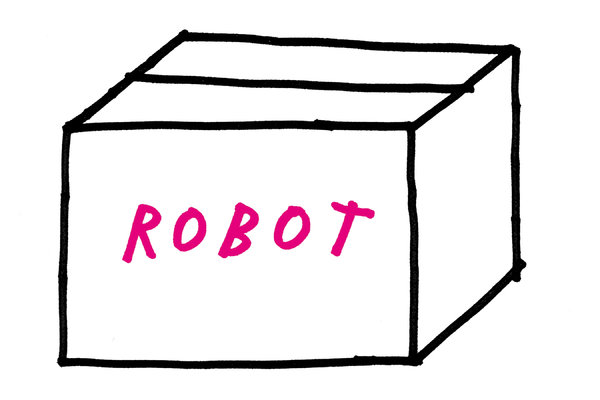 The extent to which jobs required social skills grew 24 percent between 1980 and 2012, he found, while jobs requiring repetitive tasks, like garbage collecting, and analytical tasks that don’t necessarily involve teamwork, like engineering, declined.

Mr. Deming explains it in terms of the economic notion of comparative advantage.

Say two workers are publishing a research paper. If one excels at data analysis and the other at writing, they would be more productive and create a better product if they collaborated. But if they lack interpersonal skills, the cost of working together might be too high to make the partnership productive.

Women seem to have taken particular advantage of the demand for social skills. The decline in routine jobs has hit women harder than men. Yet women have more successfully transitioned into collaborative jobs like managers, doctors and professors.

That might be because, starting in infancy, females traditionally excel at things like social perceptiveness, emotional intelligence and working with others, Mr. Deming and other researchers say.

These conclusions do not mean traditional education has become unnecessary, researchers say — in fact, traditional school subjects are probably more necessary than ever to compete in the labor market. But some schools are experimenting with how to add social skills to the curriculum.

At many business and medical schools, students are assigned to small groups to complete their work. So-called flipped classrooms assign video lectures before class and reserve class for discussion or group work. The idea is that traditional lectures involve too little interaction and can be done just as well online.

The Minerva Schools in San Francisco, a start-up college, takes that approach. The idea is to transmit facts outside of class, said its dean, Stephen Kosslyn, and use class to teach effective communication and interaction. “It involves creativity, judgment, all that stuff that is hard for a machine to be programmed to do,” he said.

Another way to teach these skills is through group activities like sports, band or drama, said Deborah Slaner Larkin, chief executive of the Women’s Sports Foundation. Students learn important workplace skills, she said: trusting one another, bringing out one another’s strengths and being coachable.

Someday, nearly all work could be automated, leaving humans to revel in never-ending leisure time. But in the meantime, this research argues, students should be prepared for the actual world of work. Maybe high schools and colleges should evaluate students the way preschools do — whether they “play well with others.”