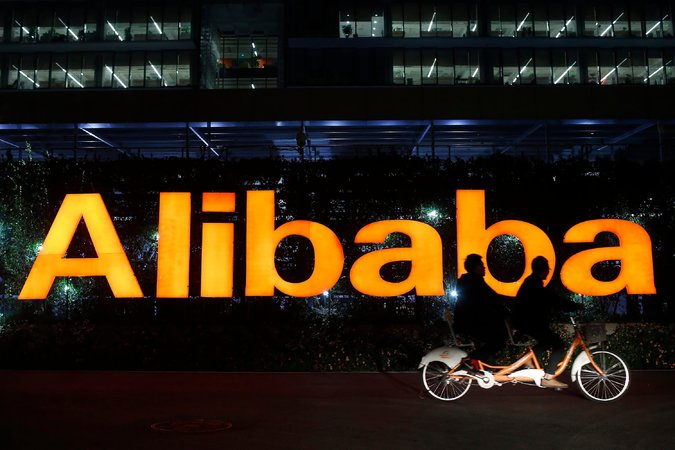 Alibaba offered on Friday to pay $26.60 for each Youku share it did not already own, a 30 percent premium over Youku’s closing share price on the New York Stock Exchange on Thursday.Credit Aly Song/Reuters

HONG KONG — The Alibaba Group said on Friday that it had offered to pay about $3.6 billion to buy the Chinese video site Youku Tudou, continuing a streak of investments and buyouts.

But Alibaba is most likely less interested in Youku Tudou’s finances — it lost money in 2014 and in the first half of 2015 — than it is in the number of users it attracts.

Youku Tudou, a cross between YouTube and Netflix, draws more than 500 million people each month to the movies and TV shows it licenses and produces, in addition to user-generated videos.

In a news release on Friday, Alibaba said it had offered to pay $26.60 for each Youku Tudou share it did not already own, a 30 percent premium over Youku Tudou’s closing price on the New York Stock Exchange on Thursday. In 2014, Alibaba spent $1.2 billion for an 18 percent stake in Youku Tudou.

During a conference call on Friday, Alibaba’s executive vice chairman, Joseph Tsai, said that the closer cooperation with Youku Tudou in the year since Alibaba made a strategic investment in the company persuaded Alibaba to take it over.

In particular, Mr. Tsai said the two companies were able to learn more about users by linking up viewing patterns in Youku and shopping patterns on Alibaba, which could help Alibaba create more valuable advertising products.

“Without owning the company entirely, a lot of these cooperations are only partial; we’re not able to get the entire data sets,” Mr. Tsai said.

He added that ownership of Youku Tudou also helps Alibaba attract a predominantly younger generation of users who watch Youku’s content on their mobile phones and tablets. Although Alibaba’s online shopping applications are popular on smartphones, the company has not made as much revenue off mobile advertisements as it has off those for the PC.

Youku Tudou, which was created by the merger of two of China’s earliest online video giants, has struggled to make money despite its large number of viewers. In part, its problems stem from competition from sites backed by Baidu and Tencent, both of which have raised bids for the licensing fees of popular television shows. Online video advertising also pays little in China compared with Western markets.

With complete control of Youku Tudou, Alibaba would be able to add that company to its Alimama advertising network and to push Youku Tudou users — a majority of whom are on smartphones — to its e-commerce sites. Youku Tudou also fits in with a broader Alibaba initiative of growing its entertainment offerings.

Although Alibaba’s stock price soared after its initial public offering last year, the company has recently stumbled, missing investor expectations with its most recent earnings statement. With a slowdown in Chinese growth and a sluggish increase in the number of Internet users in the country, Alibaba’s share price has dropped to $71.81, just slightly higher than its initial public offering price of $68.

This year, Alibaba paid about $4.6 billion to take a 20 percent stake in the struggling consumer electronics retailer Suning, in large part to take advantage of the company’s countrywide logistics network.