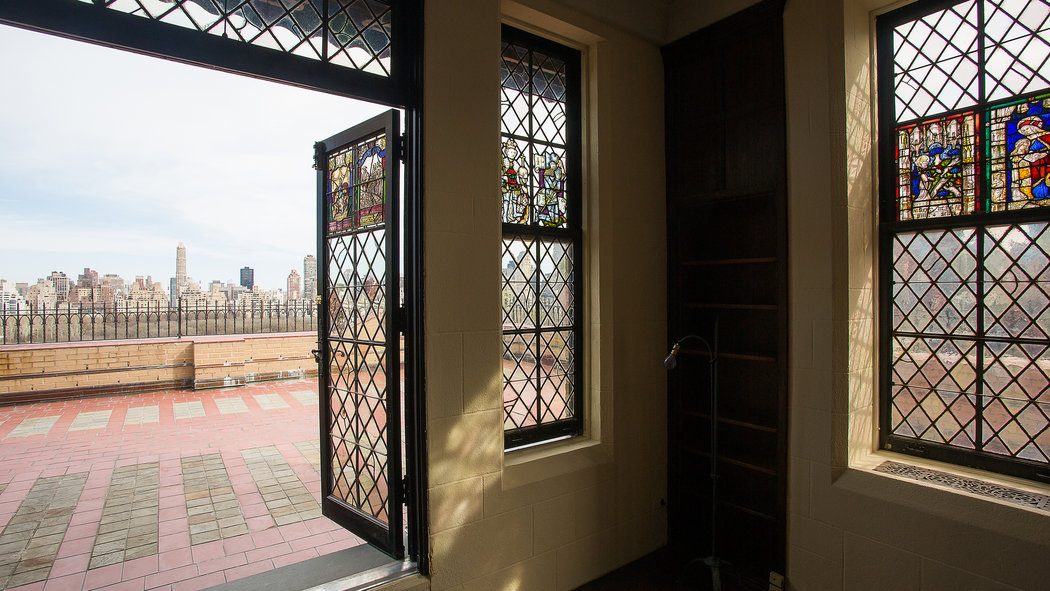 The chief executive of T-Mobile, John J. Legere, paid $18,000,000 for a palatial duplex penthouse once occupied by William Randolph Hearst, with a wraparound terrace overlooking Central Park, intricate woodwork and stained-glass windows throughout. The transaction was one of the most expensive closed sales of the week, according to city records.

The priciest sale was a three-bedroom three-and-a-half-bath aerie on the 58th floor of One57, the vitreous skyscraper at 157 West 57th Street. The sponsor unit, 58B, with 4,193 square feet of space and monthly carrying costs of $6,894, sold for $24,594,237.50 to an entity called Essence Global Investments Ltd. Tom Titone of the Corcoran Group brought the buyer.

Mr. Legere’s new apartment, PHA, is at the pinnacle of 91 Central Park West, a 15-story limestone-and-brick co-op building built in the 1920s at the corner of 69th Street. It had been on the market since last fall and was twice reduced this spring from the original $27.5 million asking price. The most recent list price was $18.5 million. 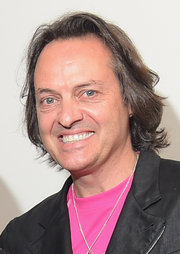 The fashion designer Giorgio Armani, who owns a penthouse on the same floor, had reportedly tried to buy the unit to create a full-floor residence, but the deal fell through.

Brian Rice of the Corcoran Group, the listing broker along with Douglas Albert, also of Corcoran, said he couldn’t comment on any previous deals, but acknowledged that there had been more than one offer for the apartment. The home was sold by the estate of Carol T. Blake; she and her husband, Edmund Blake, an investment manager at Pinnacle Associates who died three years before her, in 2011, had lived there for about four decades.

Mr. Legere, who was represented by Heather L. McDonough and Henry Hershkowitz of Core, was dazzled by the penthouse’s striking west frontage views of the park, along with its high-ceilinged tower library and natural wood, Mr. Rice said. “Those were the attributes that he was definitely looking for,” he said. “It’s a quintessential New York City neighborhood with an entry to Central Park.”

The apartment, which has monthly maintenance of $6,907, includes four bedrooms and four baths spread over two floors and nearly 3,600 square feet. Much of the original grandeur and scale from the early 20th century remains: hand-carved mahogany and oak doors, herringbone floors, the elaborately carved oak fireplace and oak burnsall paneling in the living room. 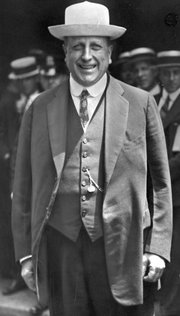 The layout separates the en-suite bedrooms from the entertaining space. A centrally situated elevator opens onto a stone entry foyer that leads to a gallery; a stairway with an overhead skylight provides entry to the library and wet bar.

The massive 1,600-square-foot terrace — one of the apartment’s big selling points, with its striking park and cityscape vistas — is off the 18-by-15-foot master bedroom, as well as the dining room/solarium and living room. There is also a 15-by-15-foot terrace from the chef’s kitchen.

Directly across town, at 147 East 69th Street, near Lexington Avenue, the art dealer Larry Gagosian privately sold his three-story, 25-foot-wide brick carriage house, also for $18 million, according to city records. The buyer was Sascha S. Bauer, the board chairman of the SculptureCenter, a contemporary art museum in Long Island City, Queens. Mr. Gagosian also owns the Harkness Mansion at 4 East 75th Street, which he bought four years ago for $36.5 million.

The carriage house was built in the late 19th century and had served as a horse stable for the banker Heber Bishop.