That's how a group of street artists managed to sneak subversive Arabic slogans -- including an accusation of racism -- onto an episode of award-winning U.S. spy series "Homeland," which stars Claire Danes.

The graffiti, which included the phrases "Homeland is racist" and "Homeland is a joke, and it didn't make us laugh," made it into an episode which aired in the U.S. on 11 October and will go out in the UK this weekend.

In one scene, Danes, who plays bi-polar ex-CIA officer Carrie Mathison, strides past Arabic words sprayed on a wall that translate as "Homeland is NOT a series."

CNN has contacted Showtime, the makers of "Homeland," for comment but have not yet received a response.

The group, who call themselves "Arabian Street Artists," say they "hacked" the show because they disagree with its political message, said one of the artists, Egyptian Heba Amin, in a statement on her website. The other members of the group are Caram Kapp and Stone.

The show inaccurately portrays world events, explained Amin, adding that "this dangerous phantasm has become mainstream 'knowledge' in the U.S. and has been repeated as fact by many mass media outlets."

The artists say they were contacted by the show's set production company which was looking for Arab street artists to "lend graffiti authenticity to a film set of a Syrian refugee camp."

"Given the series' reputation we were not easily convinced," Amin writes. But the artists realized that they could use the opportunity to make a point about their own and others' unhappiness with it.

Amin said they were given photos of graffiti about embattled Syrian president Bashar al-Assad as inspiration and told that they could write "Mohamed is the greatest."

The make-believe camp was set up in a former animal feed plant on the outskirts of Berlin and decoration had to be done in two days, said Amin.

"Set designers were too frantic to pay any attention to us; they were busy constructing a hyper-realistic set that addressed everything from plastic laundry bins to the frayed edges of outdoor plastic curtains.

"It looked very Middle Eastern and the summer sun and heat helped heighten that illusion. The content of what was written on the walls, however, was of no concern," she added.

"Homeland," has focused on Islamist extremists and terrorism in the Middle East since it launched in 2011. It has been criticized in the past for failing to challenge myths about Muslims, for Islamophobia -- and even accused of being the "most bigoted show on television."

Showtime's president David Nevins told Entertainment Weekly earlier this year that the show will not shy away from controversy.

"I really, really don't want there to be any limitations ... They never shied away from anything difficult. I want them to go right into the teeth of it again," he said.

"It's a work of fiction," Nevins added. "I'm very defensive of their rights to tell difficult stories in difficult parts of the world."

The show has has legions of fans -- even U.S. president Barack Obama -- and has picked up a number of Golden Globes and Emmy awards. 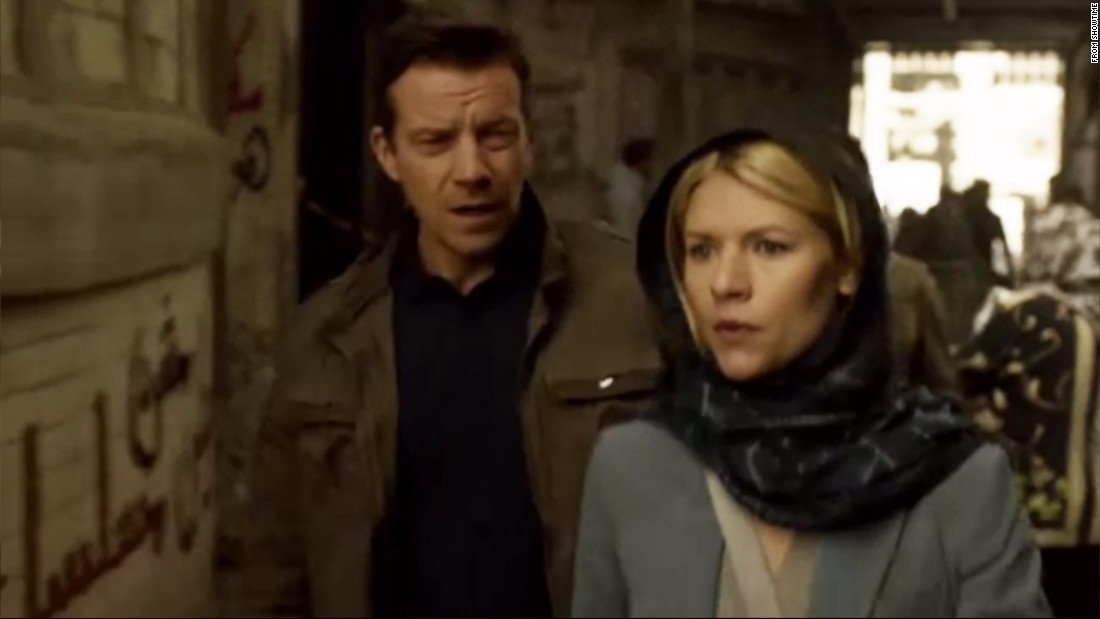 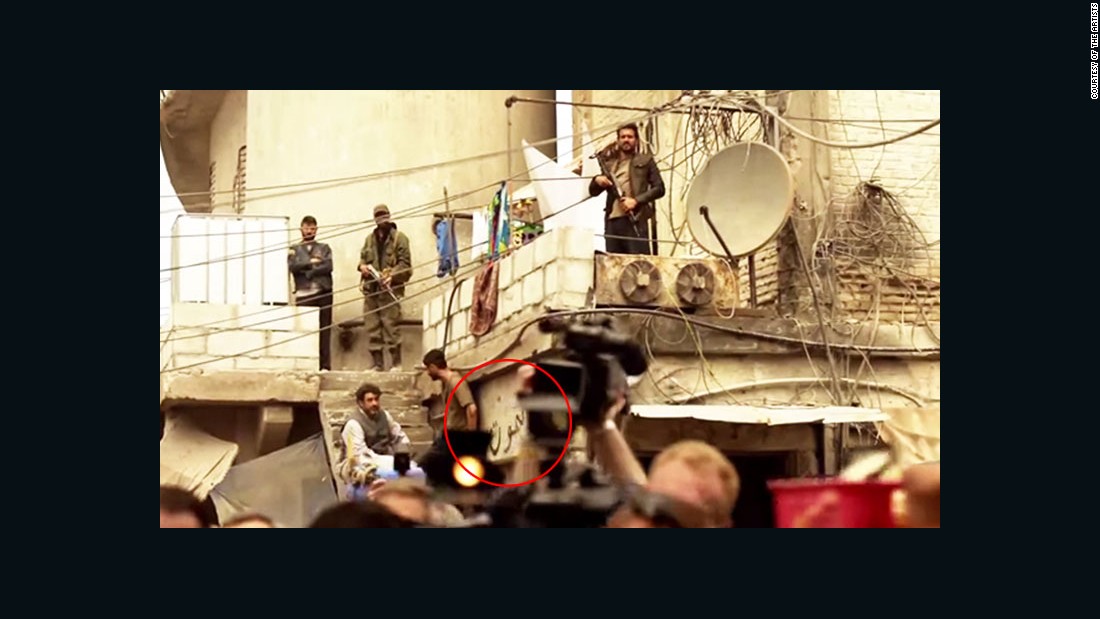 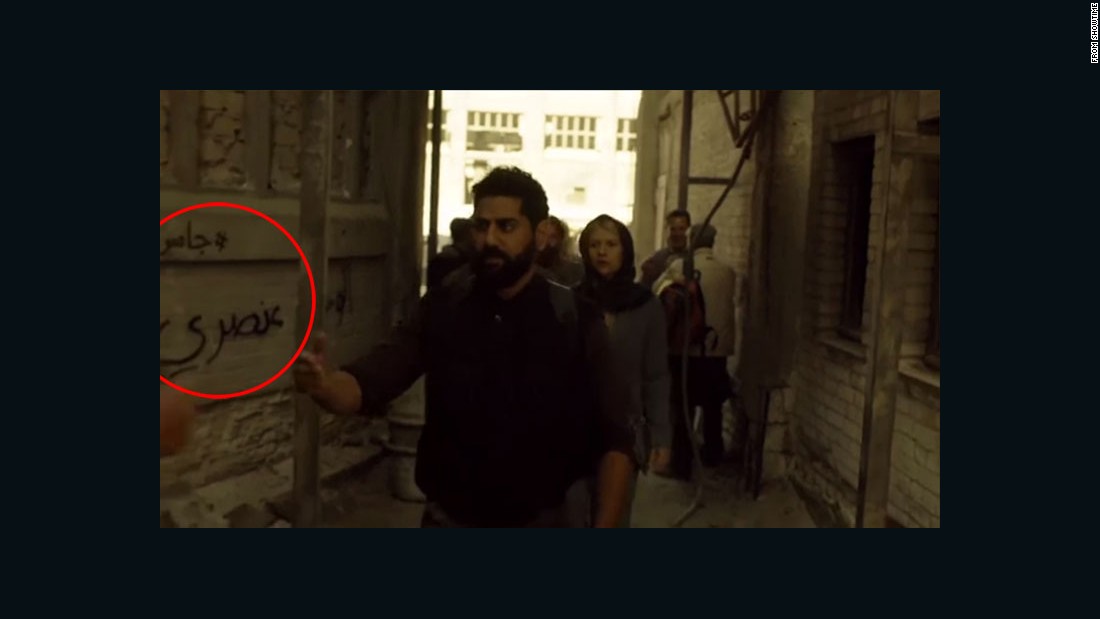 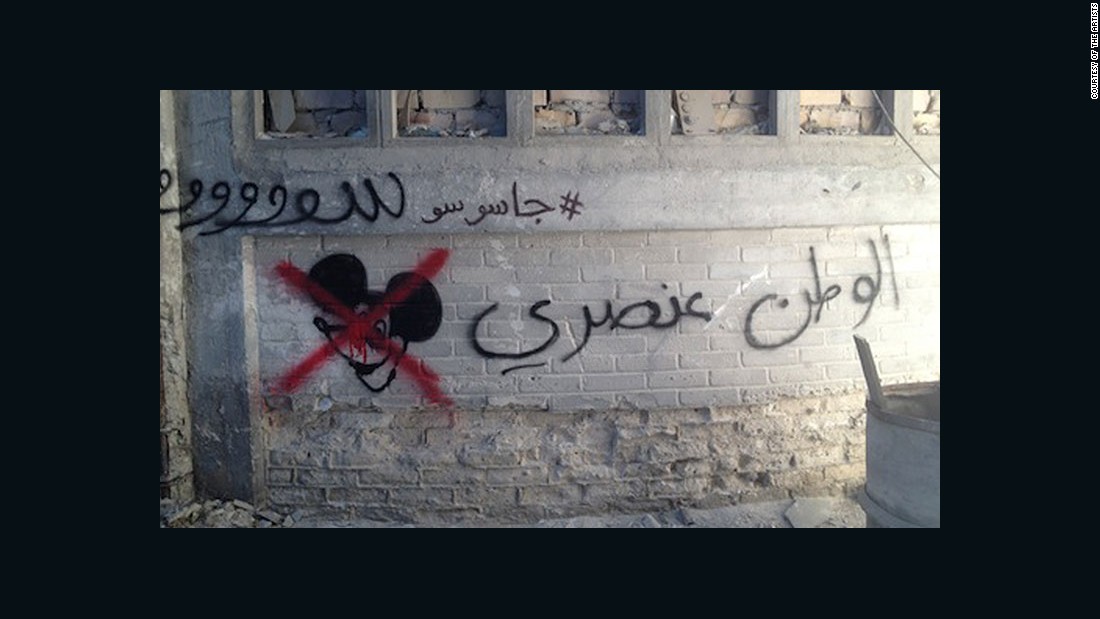 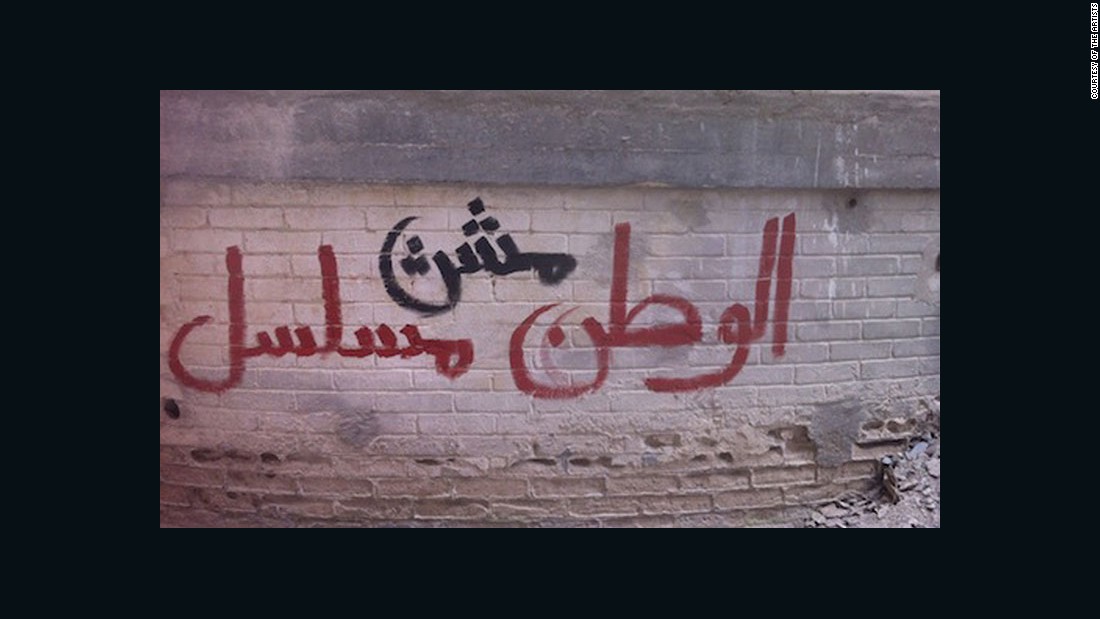 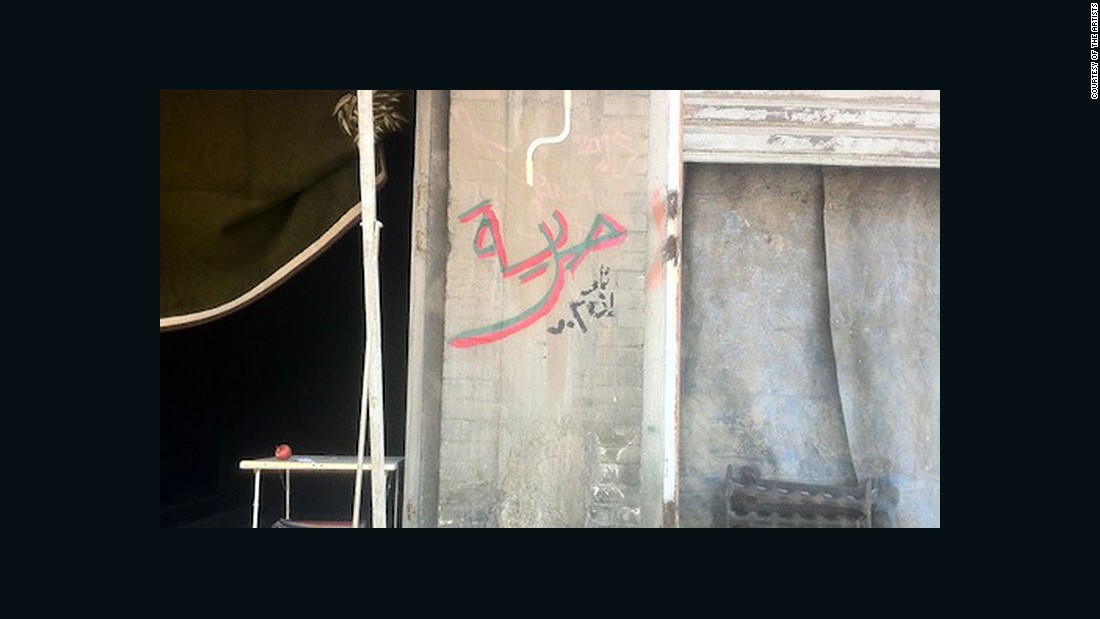 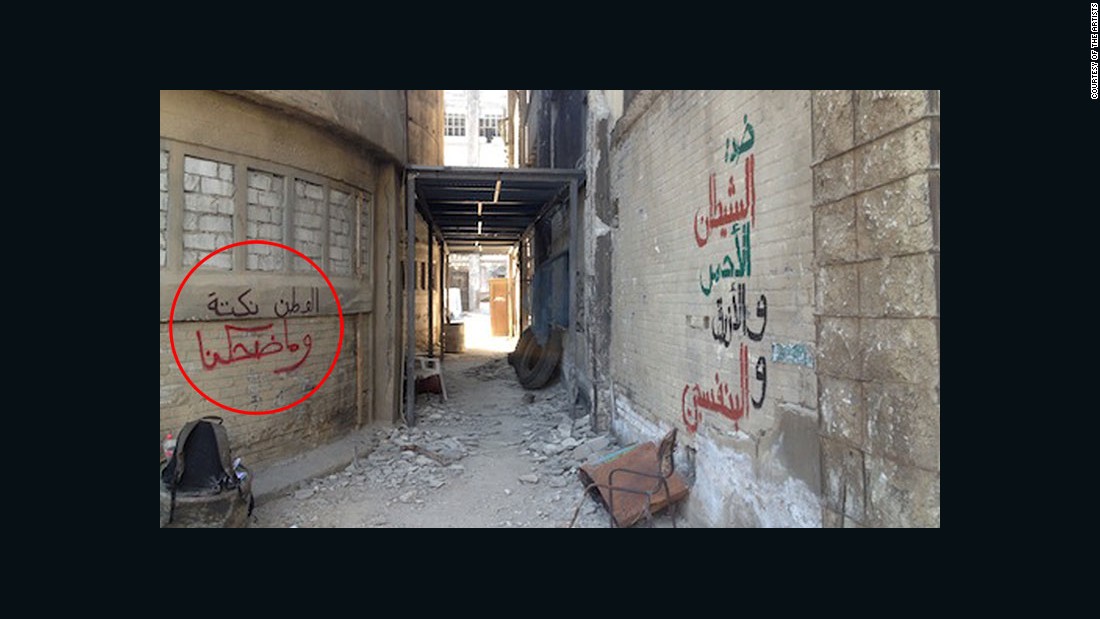 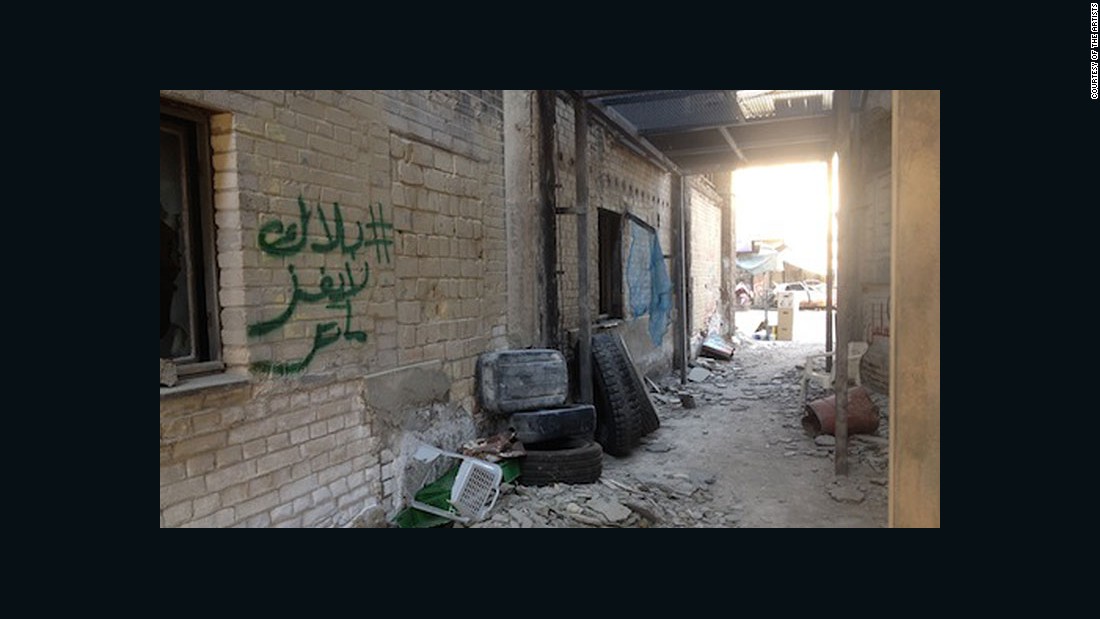 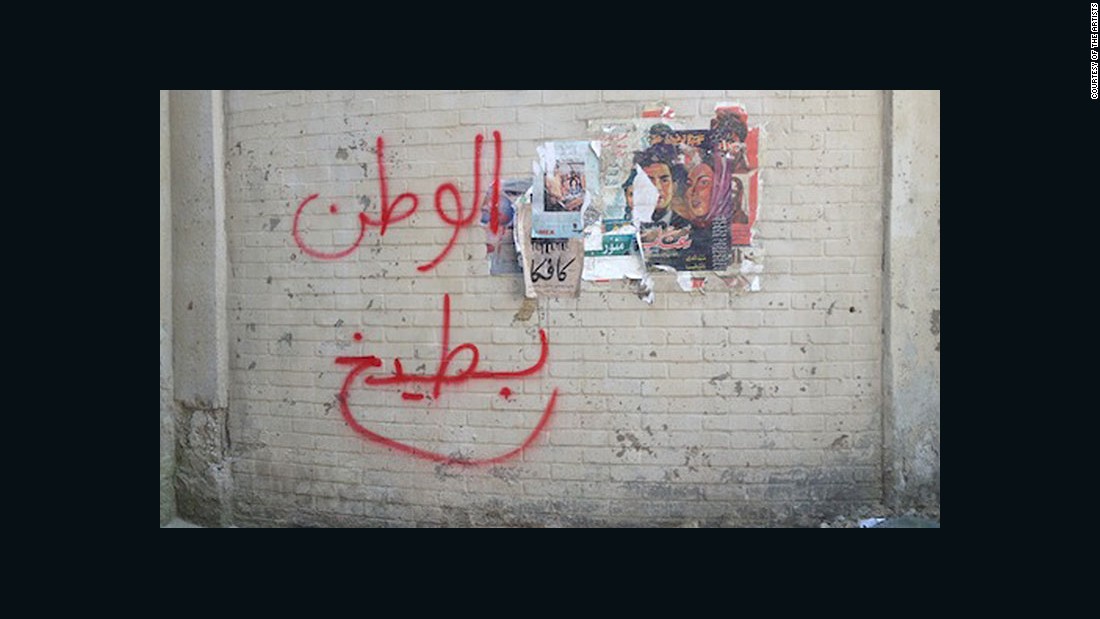