In a letter to CNBC, which is hosting the next debate, the two candidates said they would not participate in the Oct. 28 debate "if it is longer than 120 minutes including commercials and does not include opening and closing statements."

In a conference call between Republican National Committee officials and top advisers to the presidential campaigns on Thursday, Trump campaign manager Corey Lewandowski also said that Trump would consider skipping the debate if his terms were not met.

Top aides to Senators Ted Cruz and Rand Paul also insisted that the debate feature opening and closing statements, with Paul aide Chris LaCivita saying at one point that CNBC could "go f--- themselves" if they weren't willing to agree to those terms, according to two sources on the call.

The demand for opening and closing statements reflects the candidates' interest in getting their messages out unchallenged. The demand for a two-hour debate comes in the wake of CNN's decision to extend the previous GOP debate to three hours, leaving some of the candidates visibly exhausted.

But were CNBC to agree to a two-hour broadcast, including commercials, with opening and closing statements, it would limit the actual debate time to less than 90 minutes -- a short period of time considering that 10 or more GOP hopefuls are likely to appear on stage for the main event.

One source who was on the call said it was clear from Lewandowski's remarks that Trump had no interest in participating in the CNBC debate, which will be held in Boulder, Colorado.

In a statement, CNBC said, "Our goal is to host the most substantive debate possible. Our practice in the past has been to forego opening statements to allow more time to address the critical issues that matter most to the American people. We started a dialogue yesterday with all of the campaigns involved and we will certainly take the candidates' views on the format into consideration as we finalize the debate structure."

"The @GOP should not agree to the ridiculous debate terms that @CNBC is asking unless there is a major benefit to the party," he wrote.

".@CNBC is pushing the @GOP around by asking for extra time (and no criteria) in order to sell more commercials," he continued. "Why is the @GOP being asked to do a debate that is so much longer than the just-aired and very boring #DemDebate?" 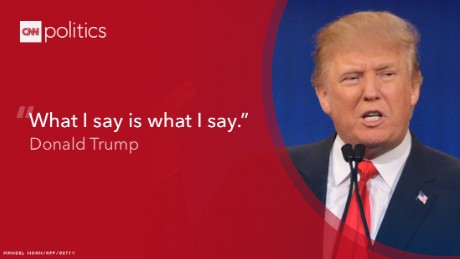 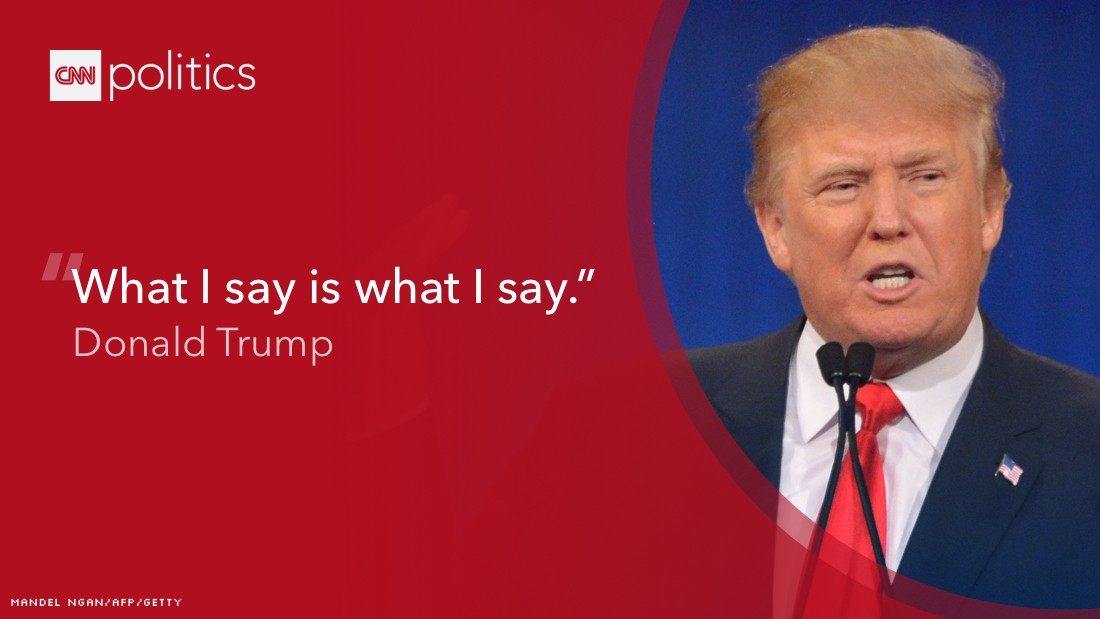 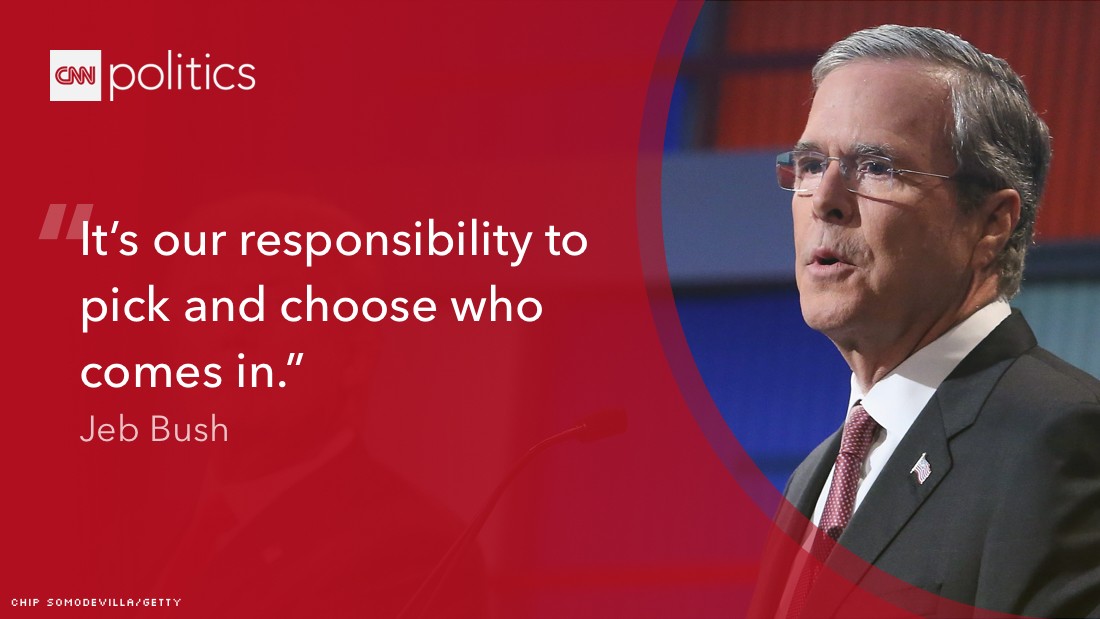 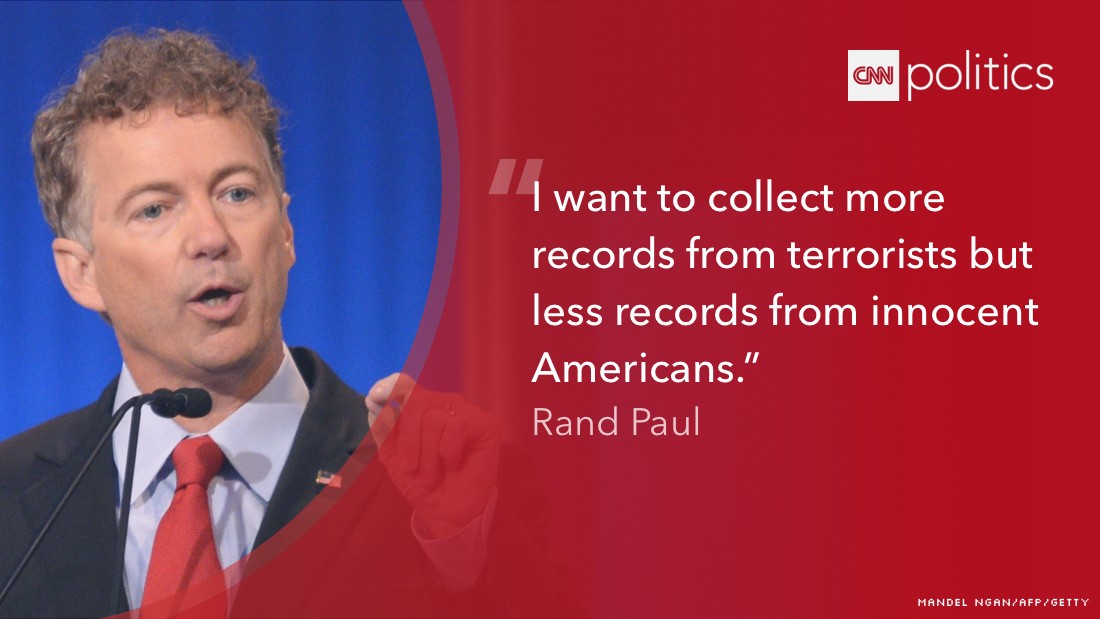 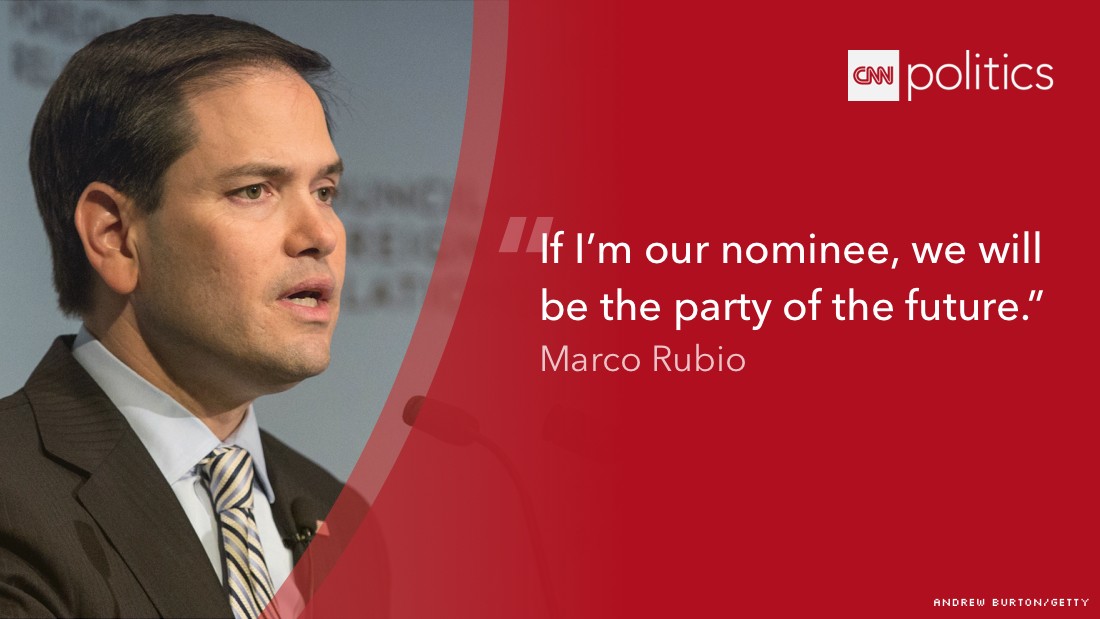 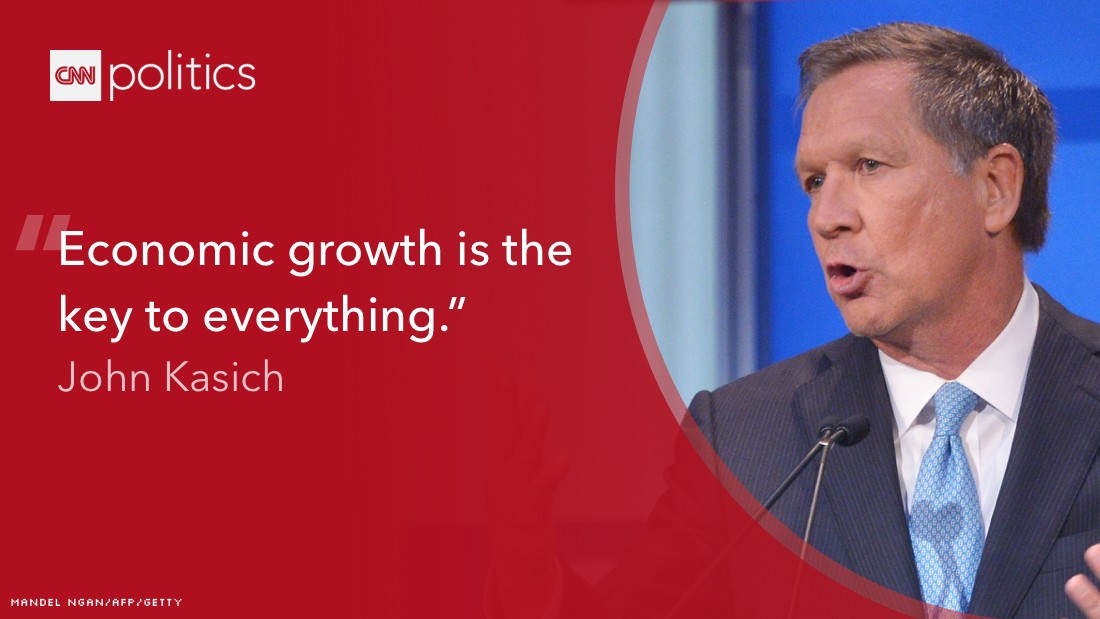 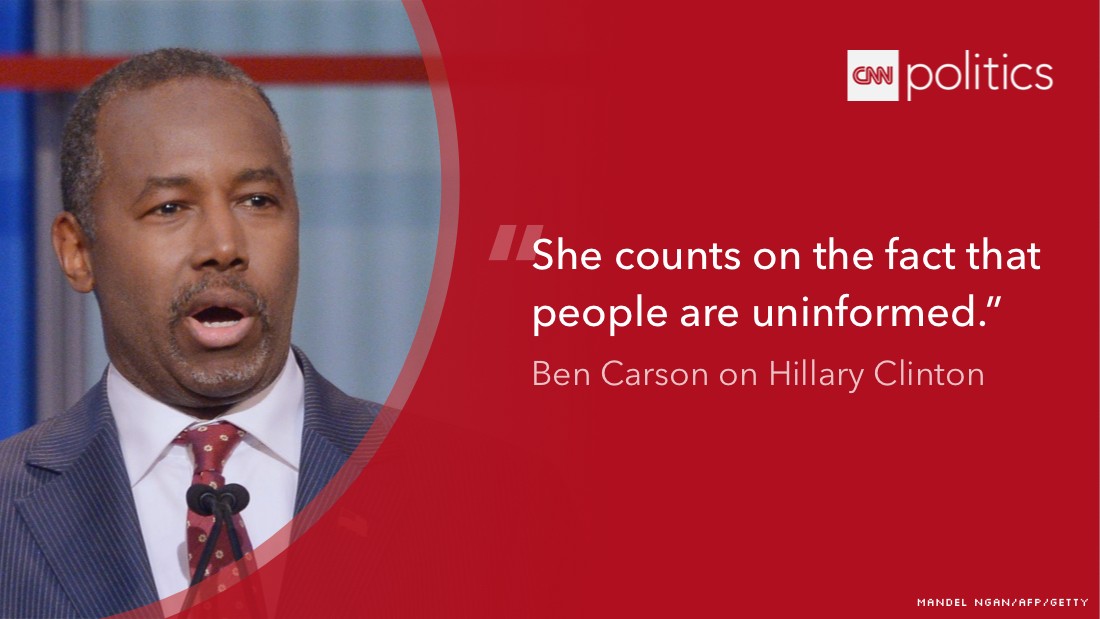 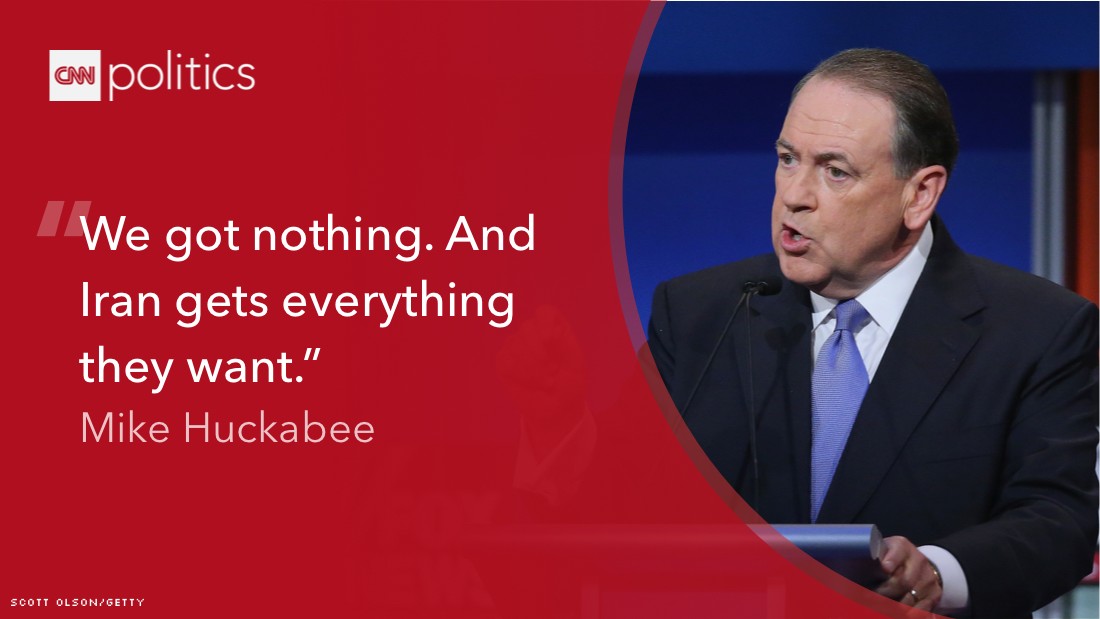 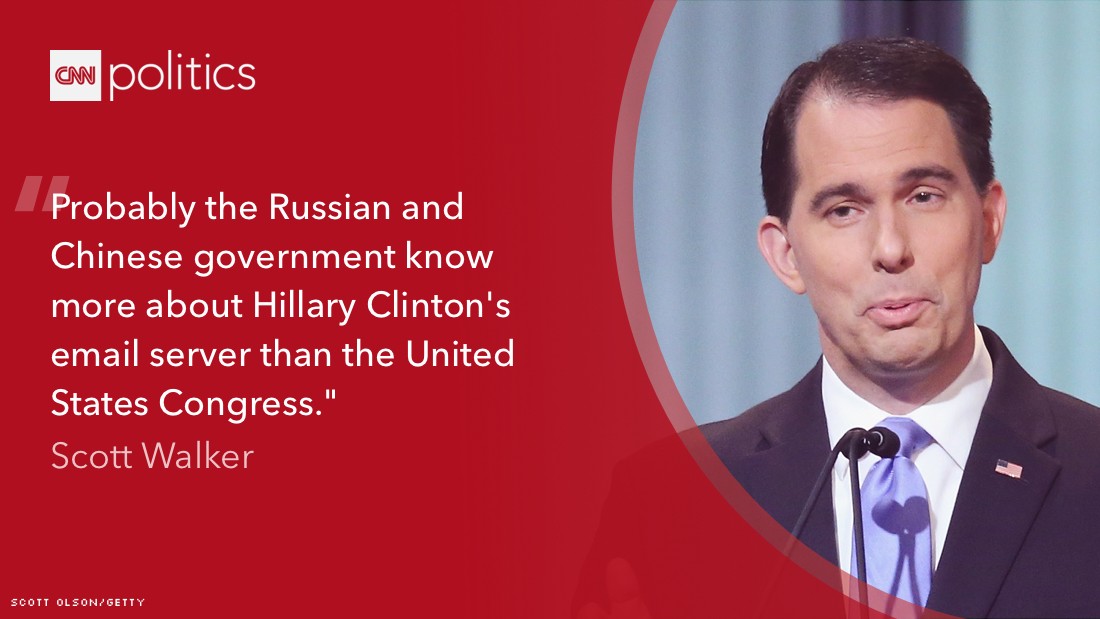 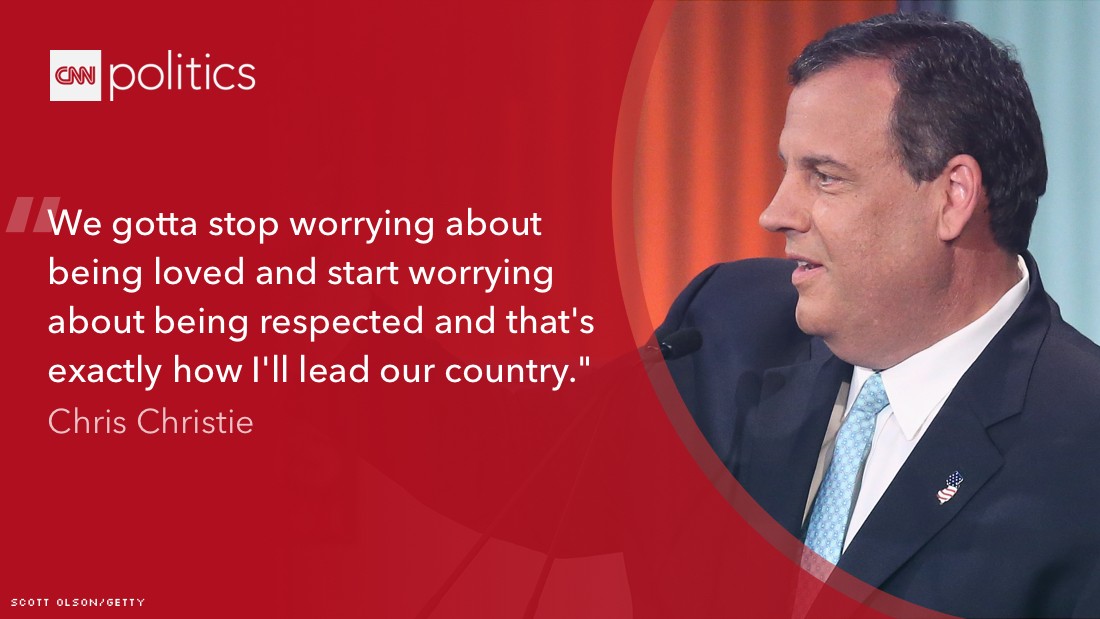 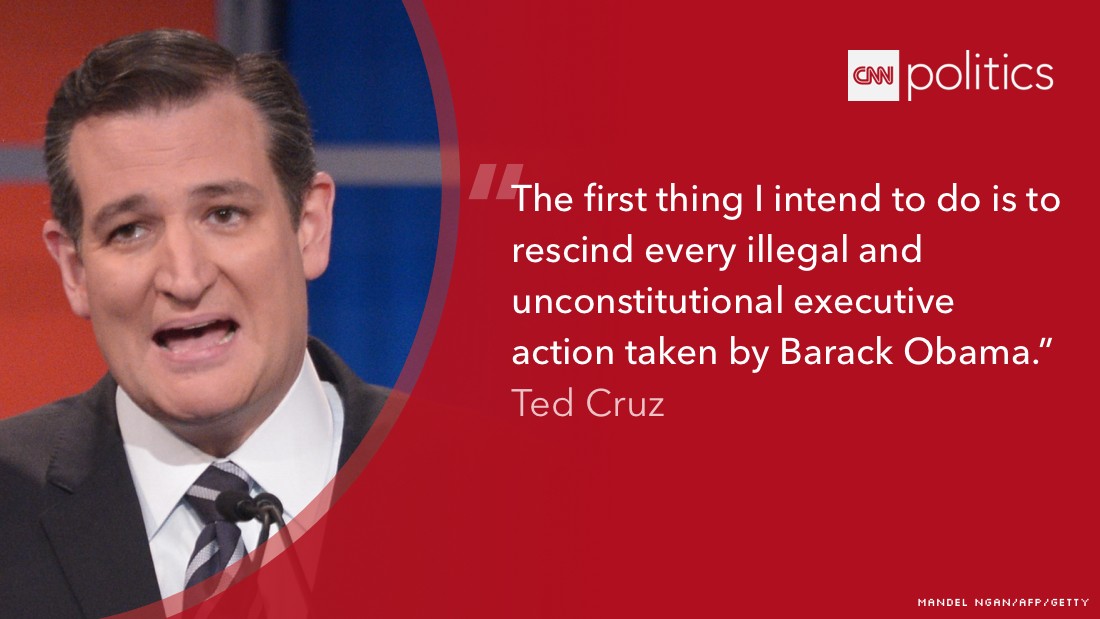 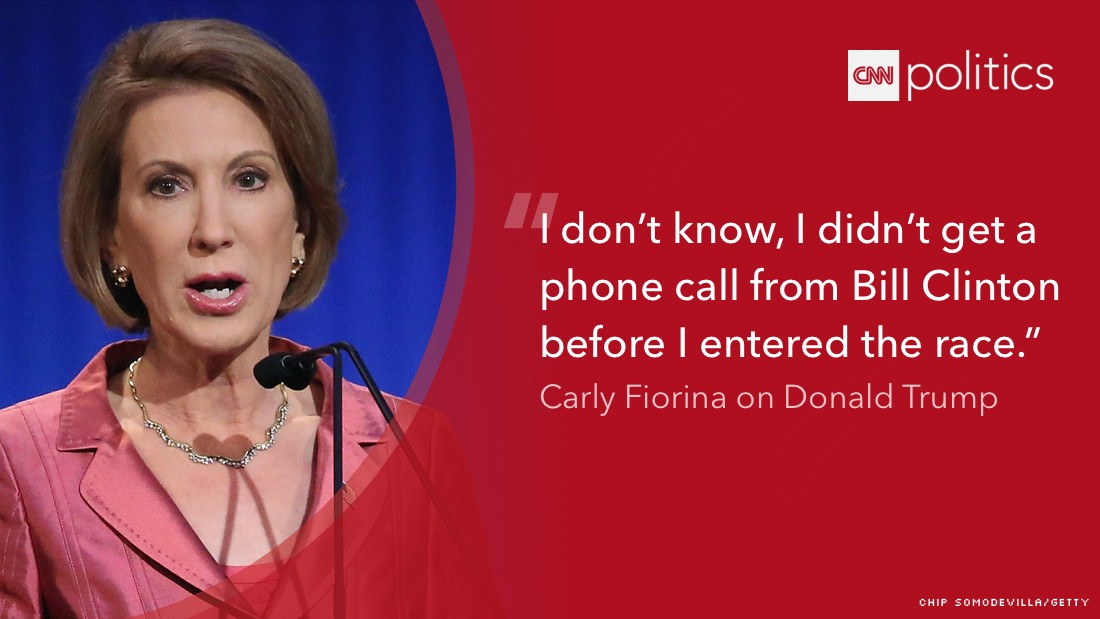 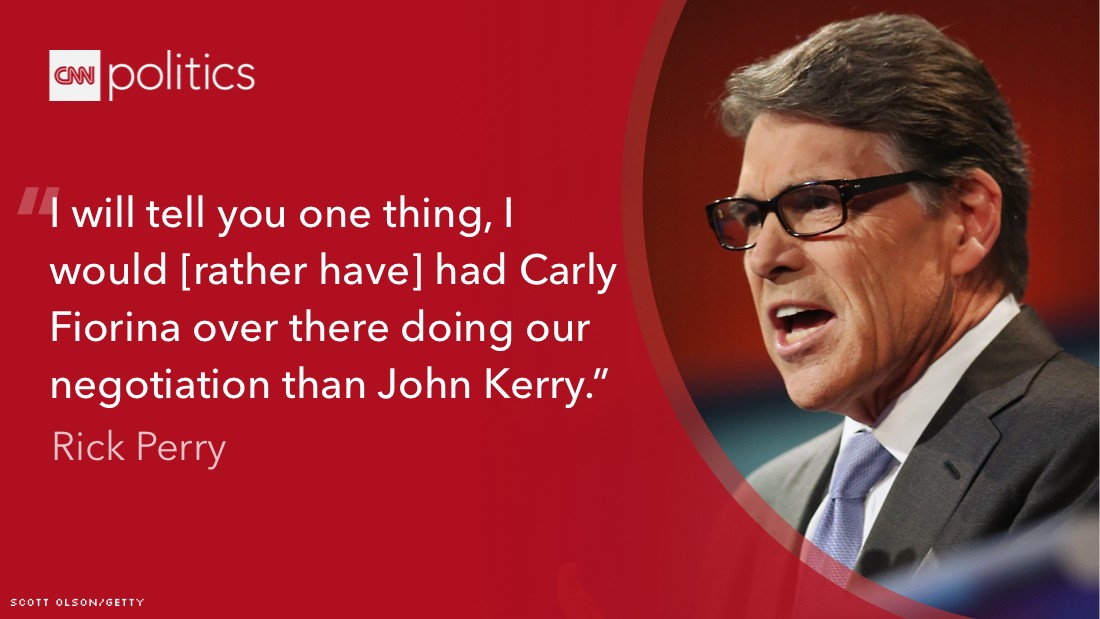 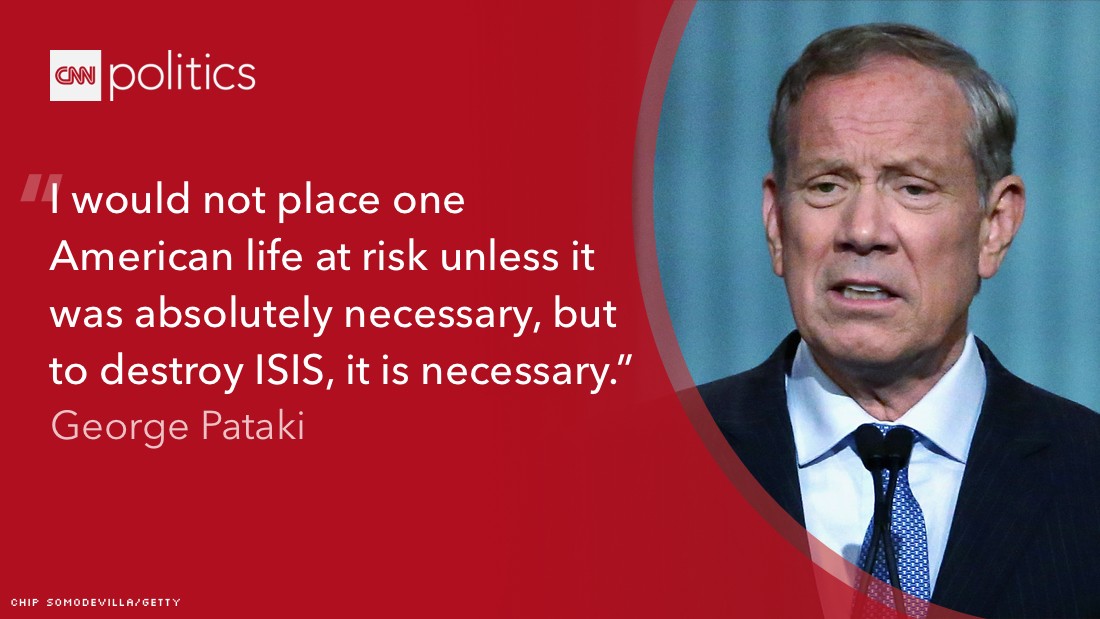 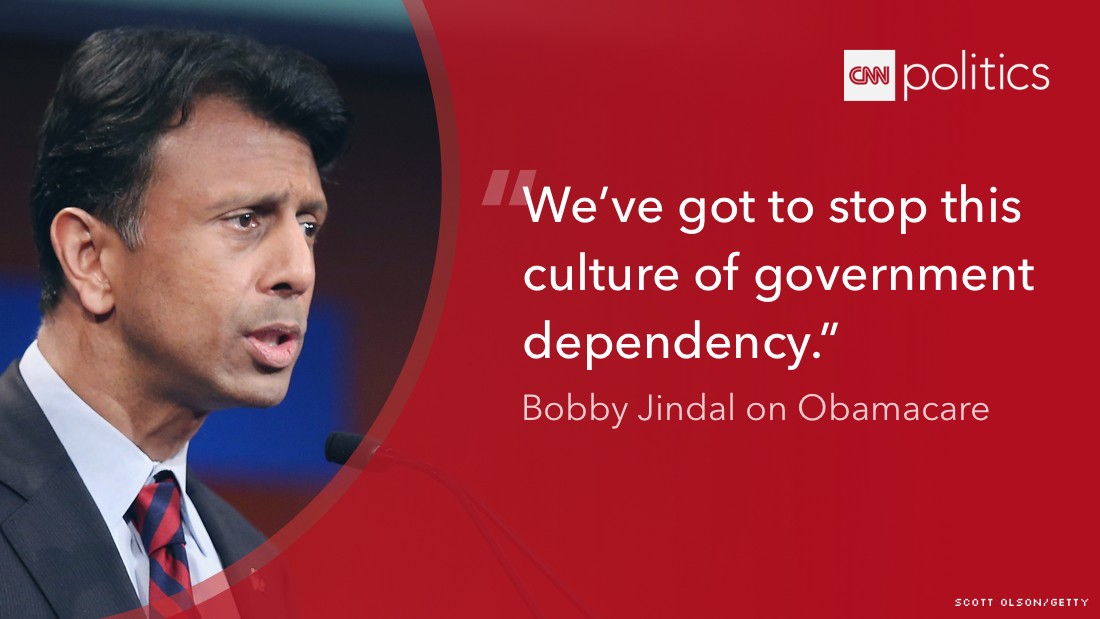 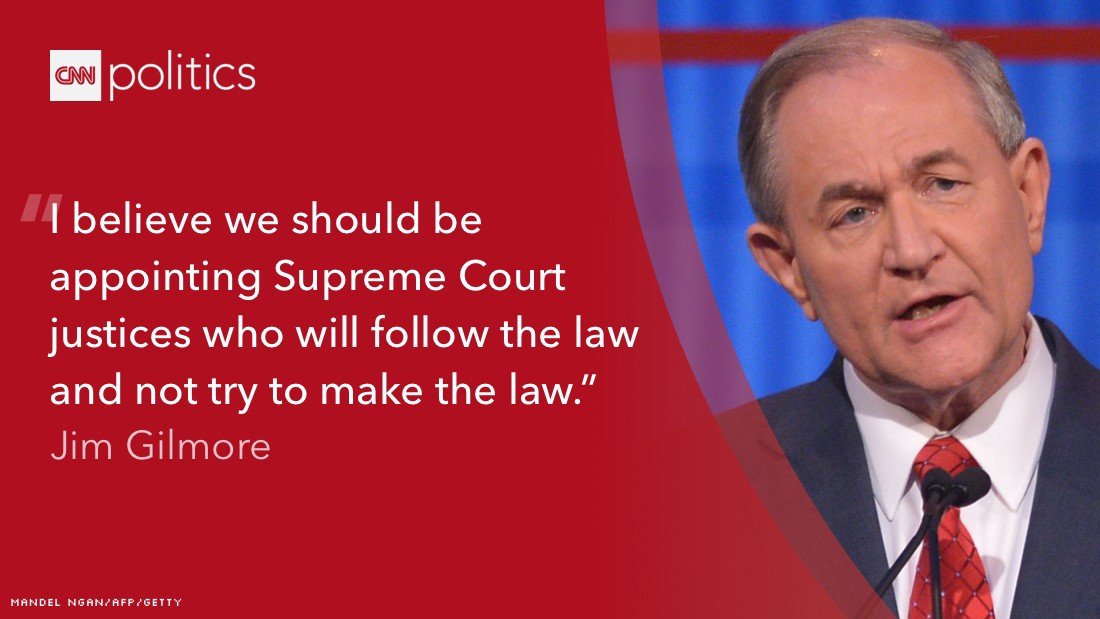 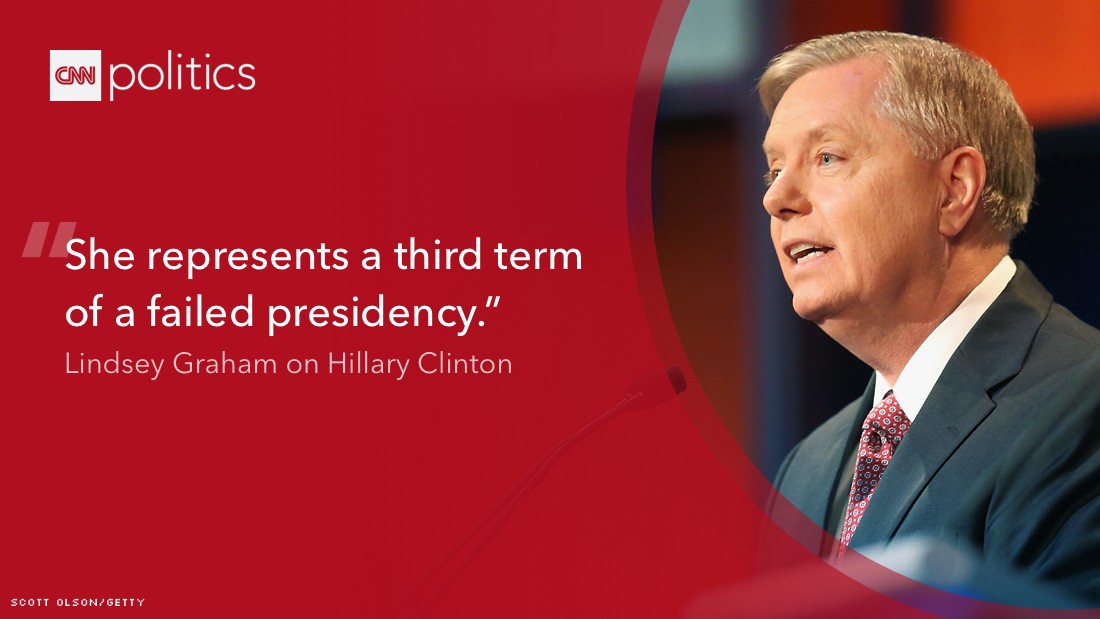 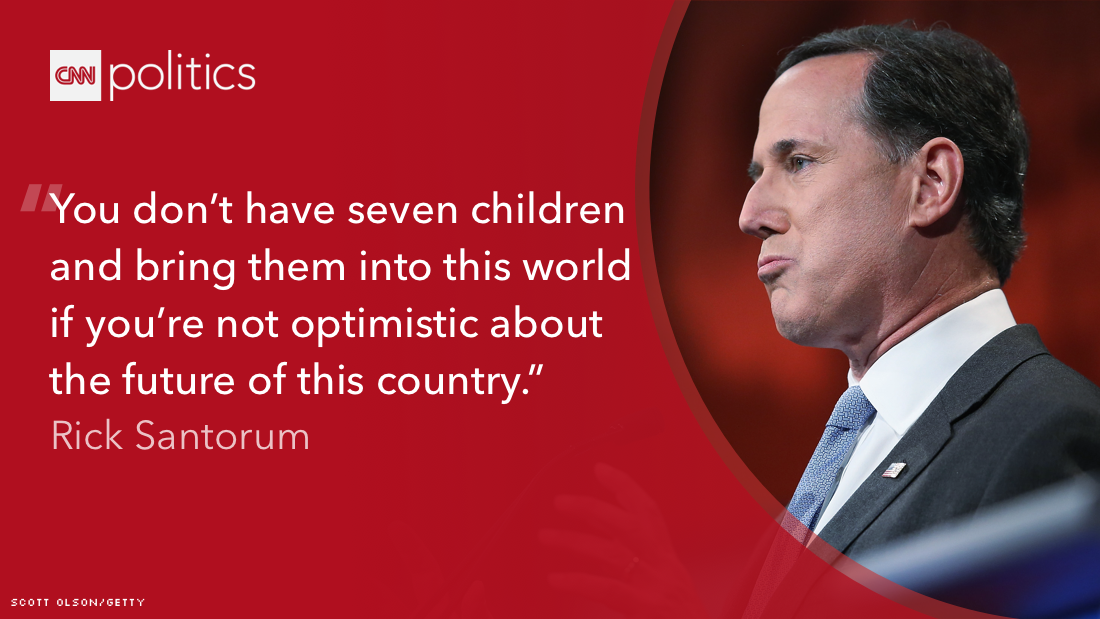