So ran the famed catch phrase by Dan Aykroyd to Jane Curtin in their weekly comedy bit on NBC's "Saturday Night Live." Somewhere rattling around in my brain is a similar phrase I'd like to use with Lorne Michaels, the creator and executive producer of the four-decade comedy show on NBCUniversal (NBCU).

This week it was reported that Donald Trump would guest-host "SNL" on November 7. The same Donald Trump who defamed millions of Latinos with his anti-immigrant comments has been offered a comedy satire platform that would de facto laugh away his bigoted comments.

Many Latinos thought that when NBCU said it was severing its ties with Trump over the Miss Universe Pageant and the "Apprentice" that it meant cutting all ties with him. But apparently Trump is too much of a potential ratings bonanza for "SNL" to pass up, particularly since the show's ratings have suffered in recent years.

U.S. Latinos expressed chagrin on social media that Trump had been given an opportunity to host "SNL." The Trump invitation is tantamount to validating his comments that Mexican immigrants are "rapists and murderers."

The National Hispanic Leadership Agenda (NHLA), which is comprised of 40 of the nation's preeminent Latino organizations, sent a letter to Steve Burke, NBCU's chief executive officer, and Comcast's senior vice president, and Lorne Michaels, asking them to rescind the Trump invitation. The NHLA letter in part said:

How can SNL justify casting zero Latinas over 41 seasons and only 2 Latinos over the same period, while promoting Trump's divisive speech toward Latinos? How does Comcast justify with one hand reaching out to Latino viewers on its English language platforms and on Telemundo, its Spanish-language network, while using the other hand to face slap us with this unconscionable invitation to Trump? How can a major U.S. corporation-- who needs and wants Latino viewers-- act so clueless?

Over the last few years, the National Hispanic Foundation for the Arts (NHFA) and NHLA have lodged complaint after complaint with NBCUniversal and Comcast over the fact that in 41 years, "SNL" has never hired a Latina cast member, yet they have used brown-faced actors to play Latinas in skits. As far as I know, only two Latinos have ever been cast on the show: Horatio Sanz and Fred Armisen.

That is the kind of mentality that keeps Latinos locked out of casting, while having no qualms at casting a person who spews bigoted speech toward Latinos. We are welcomed to be part of the audience, but not part of the show.

Would Lorne Michaels welcome Bill Cosby to also host "SNL" despite a barrage of sexual assault allegations from women? In 1990, when Andrew Dice Clay hosted after protests by women's rights groups over his explicit and sexist humor, then-cast member Nora Dunn and guest Sinead O'Connor boycotted his appearance, refusing to appear on the same show. Will the current cast and musical guest stand with the Latino community and protest Trump or will they cave?

Latino talent gets side-swiped because we as viewers do not demand more of these programmers and networks. Last year, NBCU and Comcast celebrated Lorne Michael's 40 seasons of "SNL." During its 41st season, let's send a message and turn the channel off. The Latino voter isn't just exercising its clout at the ballot box, but on the small and big screens, too. 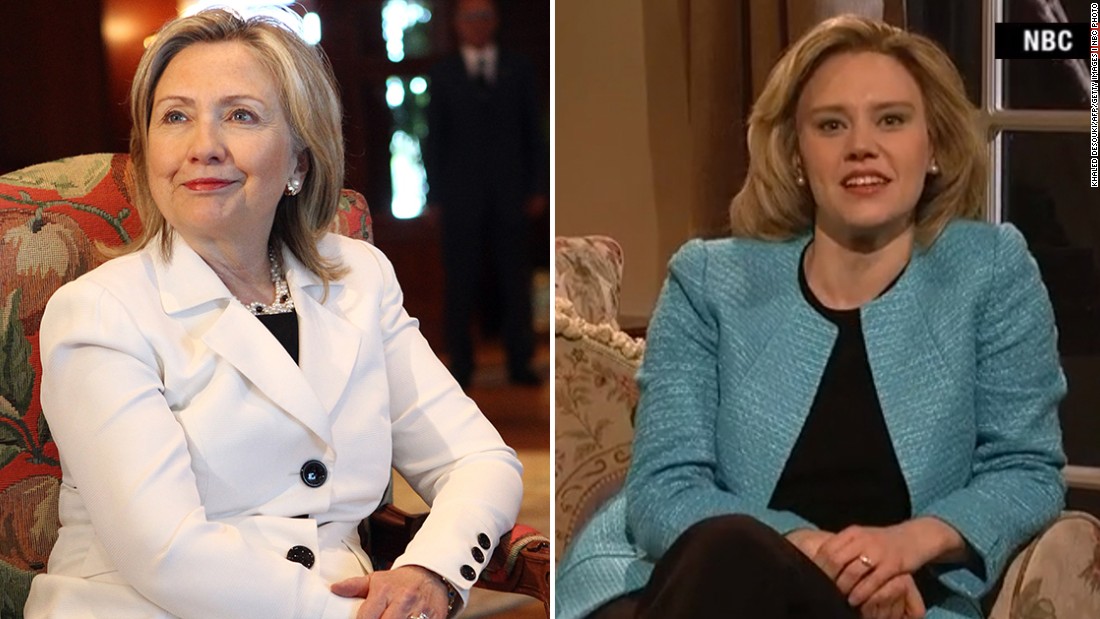 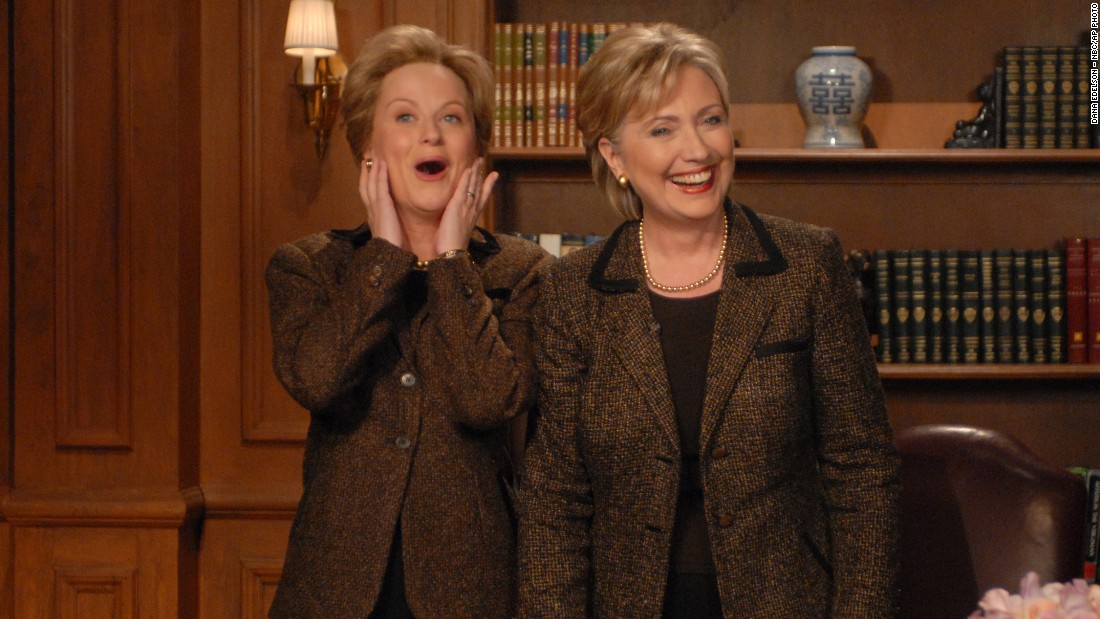 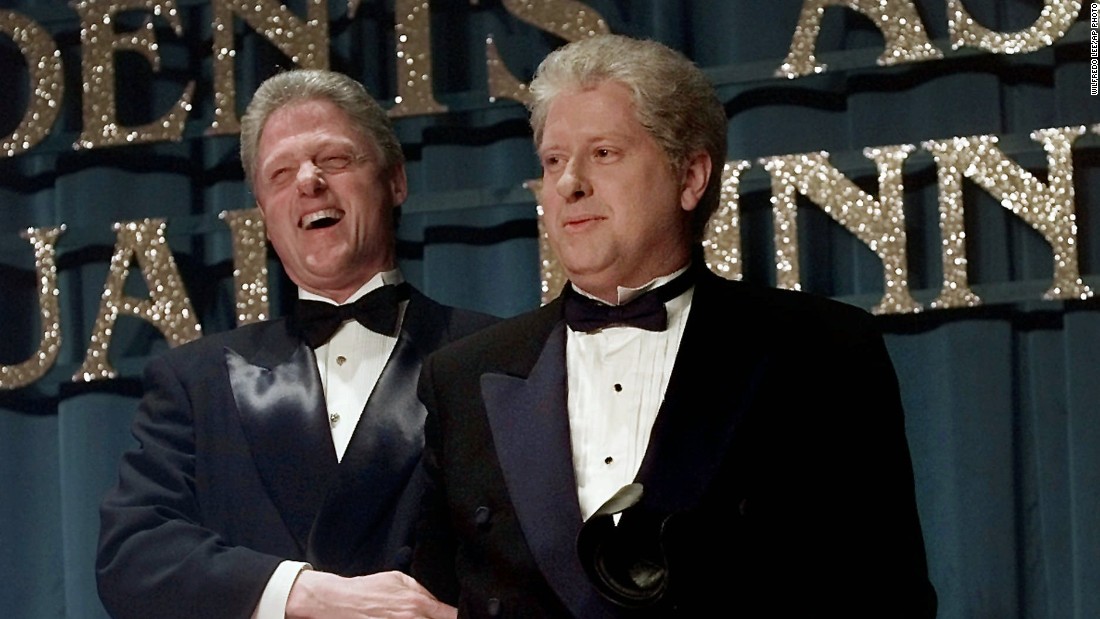 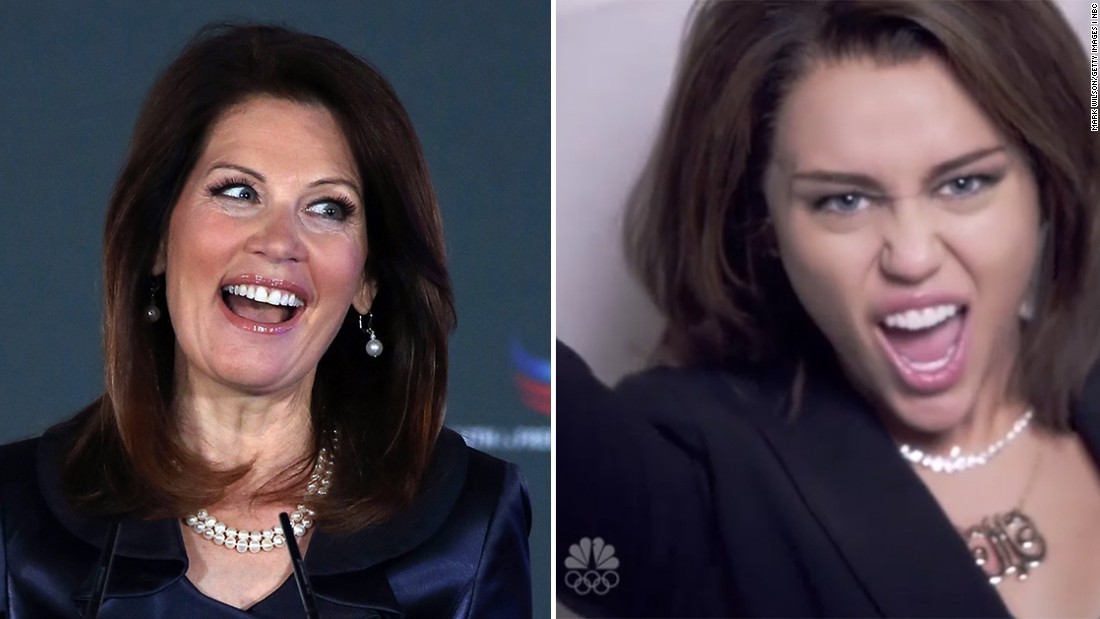 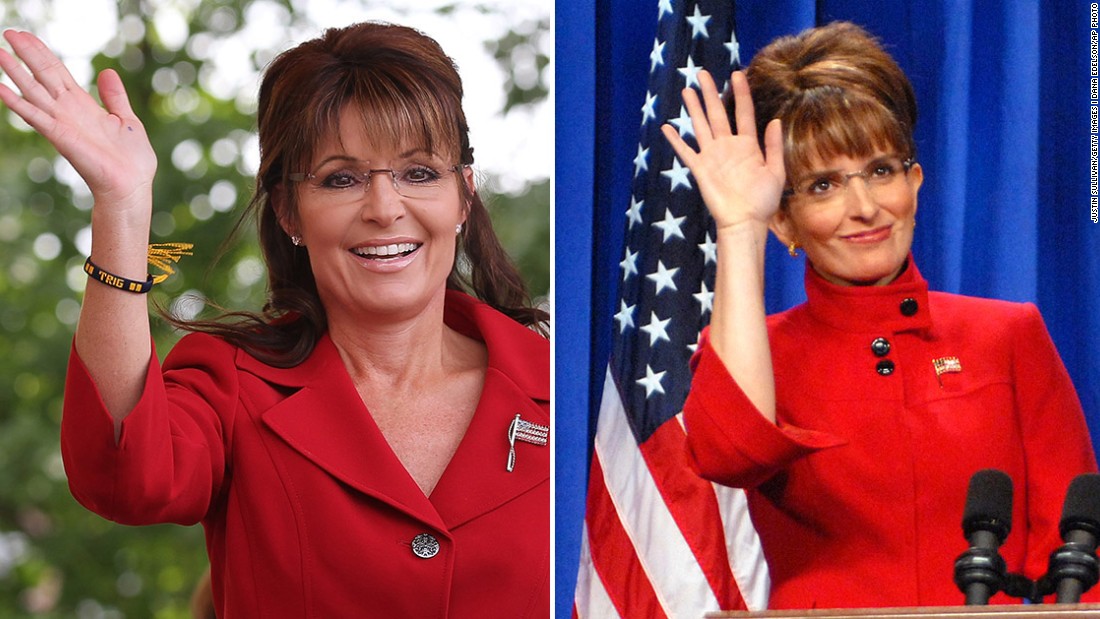 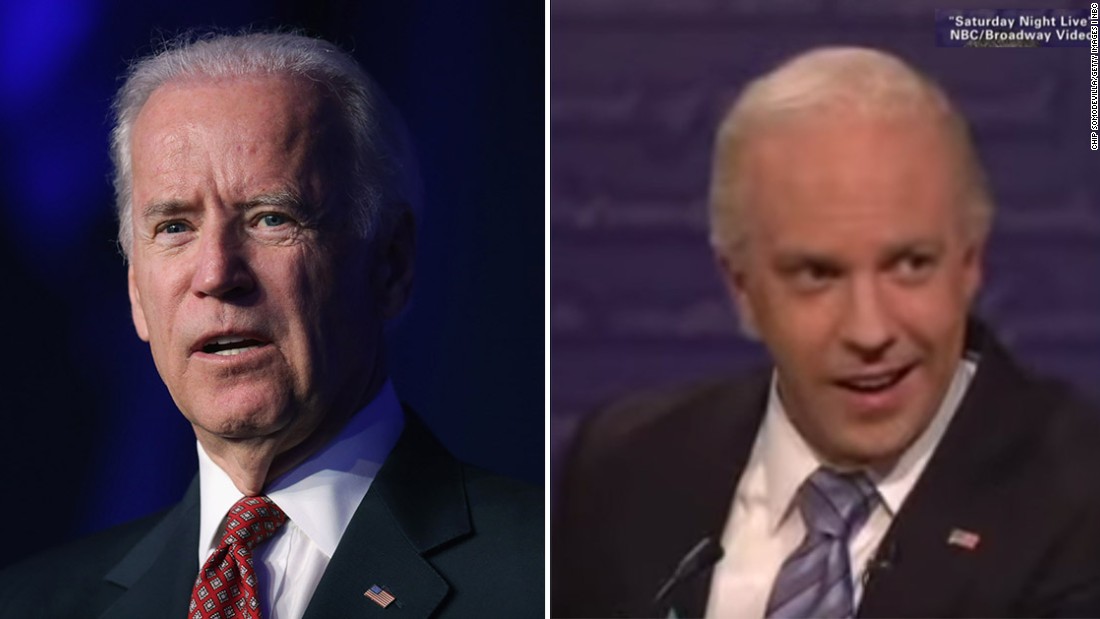 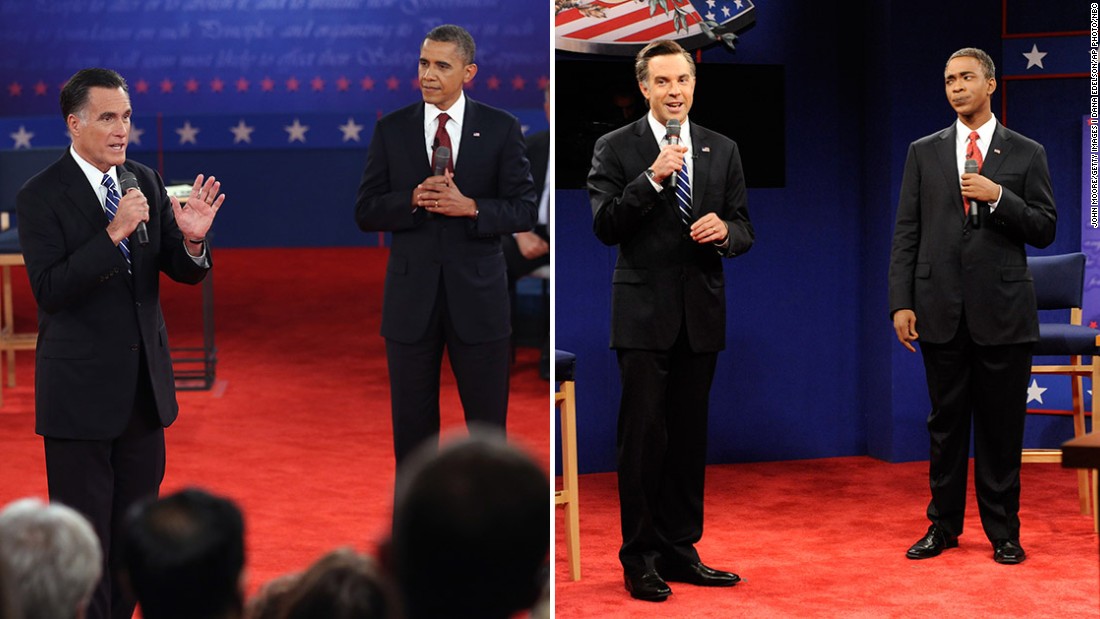 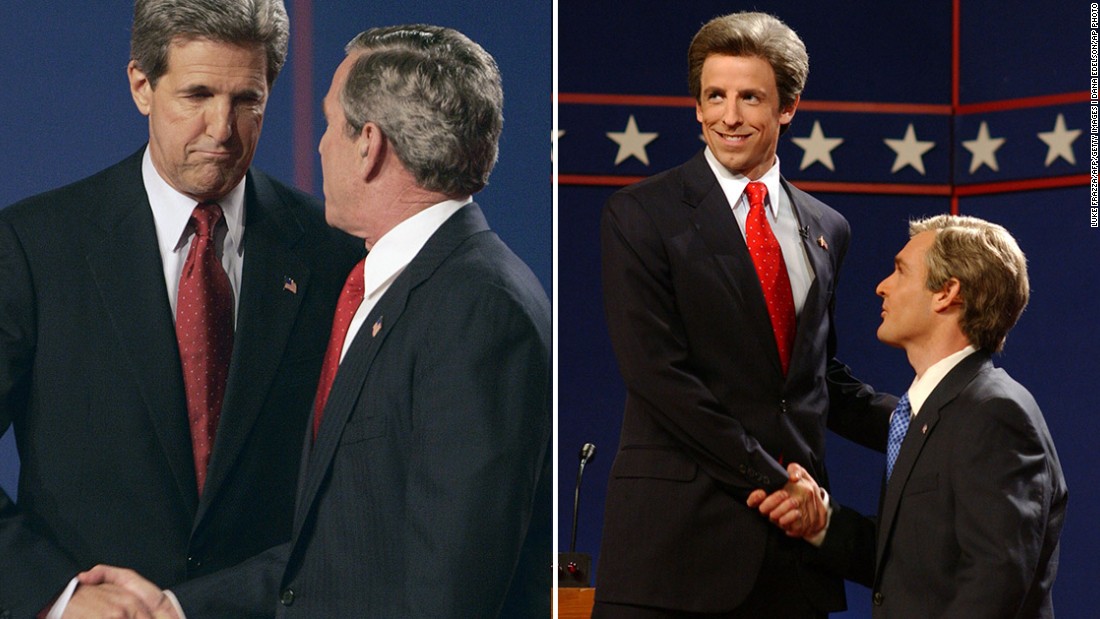