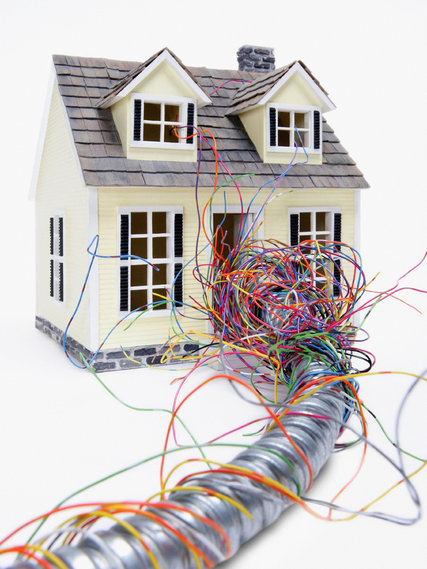 For the first time in recent memory, I had to call tech support. It wasn’t for my computer or my smartphone. It was for my house.

This summer, I had the bright idea to connect my home to the Internet. As anyone who has walked into a Home Depot recently can tell you, the future has supposedly arrived. And it’s called the Internet of Things.The idea is that all the gadgets and devices in our home — including light bulbs, security cameras, door locks, smoke alarms and thermostats — will be connected online and can be controlled wherever there is the Internet, such as on our smartphones.Did the babysitter lock herself out of the house? Did you leave the lights on? Forgot to lower the thermostat? No worries. The solution is a few screen taps away.So to join the future, I picked up dozens of so-called smart products with the mission to install them myself. These products are touted as “plug and play,” meaning they are supposed to just work. But as I soon learned, that could not be further from the truth.It took me the better part of a week to get these devices working. Some of them wouldn’t find my wireless network, others wouldn’t connect to my phone. Still others would give me indecipherable blinking red and yellow lights.So rather than you having to experience what I went through, let me walk you through some of the good, the bad and the downright abysmal devices I experimented with.The first thing I discovered is that these devices are not as simple to use as advertised.Continue reading the main storySlide Show 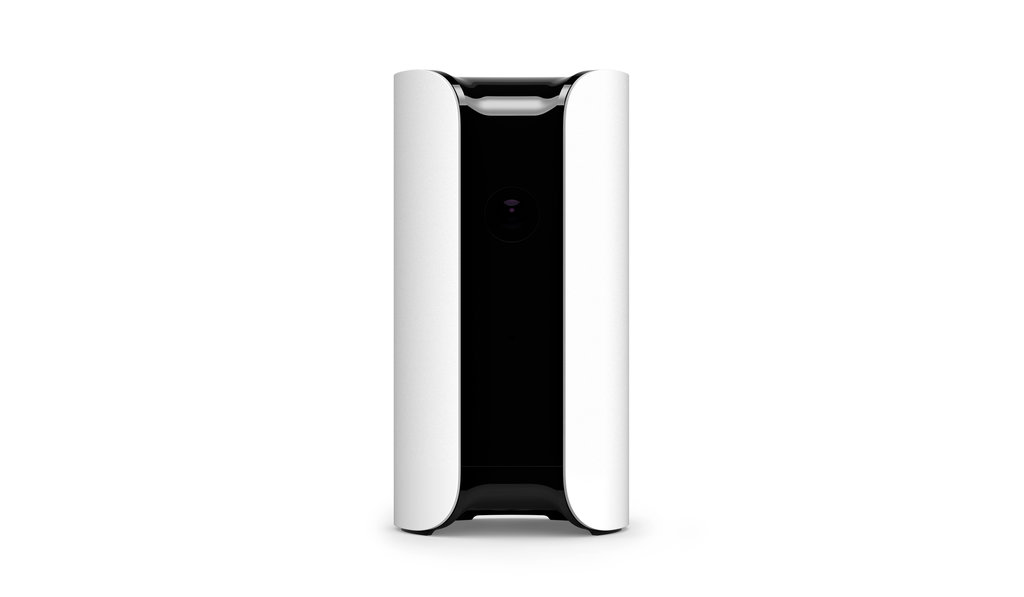 Pros and Cons of Home Devices

Take security video cameras. Not long ago, the equipment was expensive, hard to install and even pricier to maintain. Now there are hundreds of security webcams on sites like Amazon that promise peace of mind for under $200.

Among the three I tried were Canary ($200), a cylindrical device that records video, sound and has a built-in alarm; Arlo (starting at $180), a wireless and weatherproof camera by Netgear; and, perhaps the most popular, Nest Cam ($200).

While they all offered crisp video and motion detection, they each had a fatal flaw. The Canary worked perfectly until the night vision kicked in and sent me a security alert anytime a fly came within a few feet, which happened 5 to 10 times a night. Arlo worked nicely, but its app is terrible and some users have complained of short battery life in cold weather.

Nest Cam, formerly known as Dropcam, didn’t work for me at all. Hence my call to tech support. They sent me two replacements before one was able to connect to my Wi-Fi (so much for the 60-second setup). On top of that, there are additional fees of $100 a year to access your 10-day video history (or $300 a year for a 30-day history). Over 10 years, that’s going to cost you $1,000 to $3,000. They must have taken a page from the razor-blade model.

While some gadgets are hard to set up, others take the simplest tasks and make them more difficult.

That was my experience with the August Smart Lock ($195), which allows you to unlock your front door with a smartphone. The lock is pretty, but rather than making life easier, it took 10 times longer to unlock than if I had taken the key out my pocket and turned the lock. (August is announcing a new lock this week that is supposed to fix these problems.) My wife threatened to move to a hotel unless I changed it back.

I had a similar experience with the Nest Thermostat ($250). Sure, it’s a beautiful piece of hardware, but something as simple as turning my air-conditioning off requires navigating a complex set of menus. So I resorted to turning the thermostat up to turn my A.C. off. But the “intelligent” thermostat interpreted my preferred temperature as 86 degrees, so my A.C. would turn off randomly, even when it was boiling.

Some of the gadgets I tried seemed to be solutions looking for a problem. I’m talking about all those “smart” light bulbs, including Misfit Bolt and Philips Hue, that let you change colors from your phone. They are fun and easy to use, but I had a tough time figuring out what to do with those millions of colors, beyond creating an ’80s disco party in my living room.

That’s not to say all these connected home devices are frustrating or useless. There were some I really liked.

Lutron Caséta Wireless switches and plugs allow you to control your lights or other devices from your smartphone or the Apple Watch, even when you’re not home. It was so simple to set up that I thought I had done something wrong. When I saw these lights work for the first time, I realized why I had started this painful endeavor in the first place. Telling your phone, “Siri, turn off my lights,” is nothing short of magic.

You can even turn your lights off when you’re not home. Which leads me to one of my favorite gadgets in my connected home.

The Ring ($200) is a Wi-Fi-connected doorbell. When mine arrived, I installed it by the front door and then honestly forgot about it. A few hours later, when I was out, my phone dinged and I had a video chat with the U.P.S. deliveryman as I ate Thai food in a restaurant. This was one of those “I live in the future” moments.

But this story doesn’t have a happy ending. When I finally got all these gadgets connected to my wireless network, I sat back with pride, gleaming that I had figured it all out. And then a geek’s worst nightmare happened: My wireless router broke. I had to methodically connect every gadget to my new router, again.

But there’s a lesson here. Maybe all these connected-home gadgets aren’t ready for the home. And maybe this is a job that should be left to the professionals, like painting your house or rewiring your outlets. Which is exactly what I tried next.

Next week I’ll explain what happens when you have an expert connect your home to the Internet.