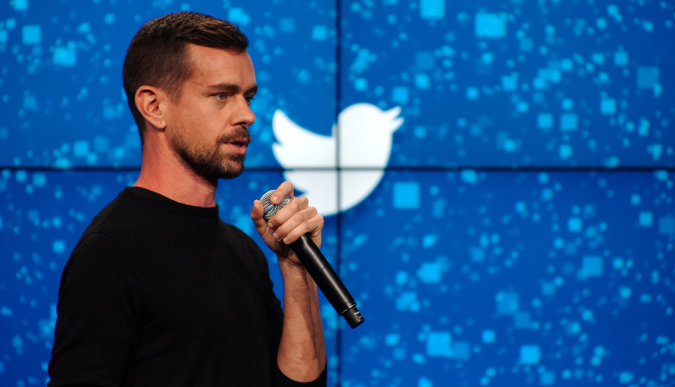 Twitter’s chief executive, Jack Dorsey, said the move would put it “on a stronger path to grow.”Credit Bryan Thomas for The New York Times

SAN FRANCISCO — Jack Dorsey has been permanent chief executive of Twitter for slightly more than a week. He has already decided that to grow, the company needs to shrink.

Twitterannounced on Tuesday that it was laying off as many as 336 employees, or 8 percent of its work force, to streamline and refocus as it tries to find ways to attract new users to its social network.

“We are moving forward with a restructuring of our work force so we can put our company on a stronger path to grow,” Mr. Dorsey, one of the founders of Twitter, wrote in an email to employees. “We feel strongly that engineering will move much faster with a smaller and nimbler team, while remaining the biggest percentage of our work force. And the rest of the organization will be streamlined in parallel.”

The cuts, one of the first major moves by Mr. Dorsey since he was named chief executive, received a mixed reaction from Wall Street. News of the impending layoffs leaked out Friday, after the market closed, and Twitter’s shares fell nearly 7 percent on Monday. After the staff cuts were announced Tuesday morning, the stock rebounded briefly and ended the day at $29.06, up 1 percent.

“Cutting 8 percent of your work force is a little jarring,” said Mark Mahaney, an Internet analyst at RBC Capital Markets. “You don’t normally see job cuts at this early stage for growth companies unless there is something materially going wrong with the operations or the strategy.”

Twitter’s growth team, which has been responsible for various efforts to attract new users, has been a particular target of recent revamping efforts, according to current and former employees, who spoke on condition of anonymity.

This year, Alex Roetter, Twitter’s head of engineering, decided to bring the growth initiatives under more central control. In July, the leader of the growth efforts, Christian Oestlien, left for Google’s YouTube. Since then, his former team has gradually dissolved, with some members reassigned, some quitting for other companies and others laid off on Tuesday.