If you're one of the millions of people mourning the end of the Star Wars Battlefront beta earlier today, these screenshots from designer and artist Berdu might ease your pain. The game is beautiful in motion, but it becomes something completely different in Berdu's hands. Some shots look like surreal landscape paintings that'd be fit to frame and hang on your wall; others are daring and dynamic, whether they feature characters or fighters blasting through the sky. It's natural to be skeptical of work like this in an industry that relies so heavily on "bullshots," but all of Berdu's work is taken in-game.

If you want to try to recreate these kinds of images yourselves, you're going to need more than a high-res screen and your grabbing tool of choice. Berdu used a mix of console commands, third-party tools, and contributions from friends to stage these screenshots. (For example, some were reliant on a tool that frees up the game's camera, allowing Berdu to swoop around crashing ships and into characters' faces.) There isn't a piece of software on the planet that can give you this kind of cinematic eye, though. I could spend a week alone with the game and the fastest computer around and I'd struggle to come up with anything half as pretty.

I've picked out a few of my favorites and included them below — if you like what you see, head to Berdu's Flickr pageor website for more. Star Wars Battlefront will be released in North America on November 17th. 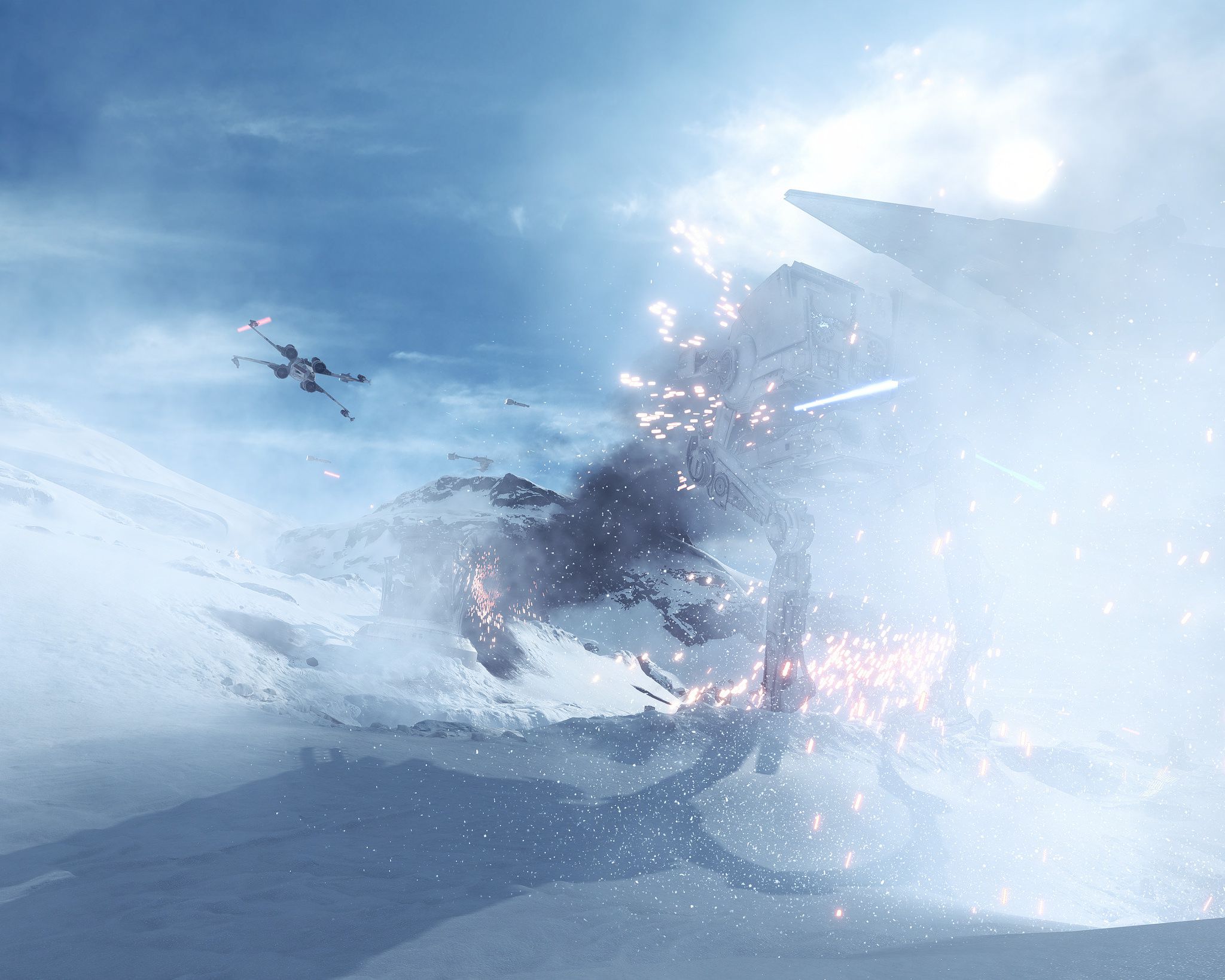