The ultimate equestrian estate is yours -- for $725 million. But be quick -- any potential buyers have until October 20 to raise the funds and submit an offer.

Bernard Uechtritz, an Australian realtor living in Texas, has been tasked with the sale of the equestrian estate that has stayed in one family for its entire 165-year existence. He's getting used to turning down the advances of some of the world's richest people in the sale.

Uechtritz, of Briggs Freeman Sotheby's International Realty, has a history of selling unusual properties. He was in charge of the sale of Jose and Kitty Menendez's Beverly Hills mansion after the couple were killed by their two sons in 1989, and was brought in to evaluate the Los Angeles home OJ Simpson shared with his wife Nicole Brown Simpson and where she was killed with her friend Ronald Goldman.

"I've done this for 30 years and I've been involved in some interesting and hairy deals, and I've seen money arrive in suitcases at the court house," he said.

Waggoner Ranch, though, is different and is by no means a hard sell. Although Uechtritz has invested nearly two years of his life in the project, there have been 600 inquiries and he stands to make millions himself if the asking price is met.

The cowboy hat-wearing Uechtritz is no stranger to the hard sell but is adamant that it's not been required with this Texas property.

"Where can you go with half-a-million acres under one fence with oil, cattle, natural resources and intellectual property. Nowhere, it's just not out there."

Located near Vernon in northwest Texas, Waggoner is America's largest ranch within a single fence spanning six counties in all.

To view even a modicum of its vast borders requires a helicopter ride and a lot of time.

"If I take buyers on a viewing it takes about an hour and 45 minutes in a helicopter to get the rough overview," said Uechtritz. "I can then show you the highlights in one or two days but a more intensive tour takes three or four days.

"But it's worth it. It's just so beautiful, as I said, one of a kind. This is going to make ranching history."

As the realtor for the property, he has got to know the 120 staff that work across its boundaries and the families that rely on a smooth purchase for their own futures.

That, argues Uechtritz, brings with it a big responsibility.

"I'm driven by the scenario whereby it's win-win where the buyer of this ranch that has never been sold in 165 years continues the legacy and protects his or her purchase for another 165 years.

"It's a very important part of cowboy culture and the greatest equestrian of all is the cowboy, it's from that that all other equestrians are born.

"But there is a tremendous amount of responsibility to the 120 families and cowboys that are the heart of this remarkable ranch. They're relying on me to put this in the right hands. I think the prospects for the new owner are great. We've already got some good quality buyers in our buying pool."

The reality is that only a limited number of people on the planet have the funds to purchase such a ranch.

Jim Taylor, of Denver-based rural estate firm Hall & Hall, estimated in an interview with Bloomberg that tying down potential purchasers "you're looking for people with a net worth of $7 or $8 billion."

Uechtritz told CNN Money in May the ranch is being sold because the trust that manages it is being liquidated. He said the trust has been "winding up" the estate since 1990.

Said to be a favorite of the former U.S. President Theodore Roosevelt, the estate has a remarkable history.

There have been quirky family members from Electra Waggoner who during the 1920s spent $90,000 -- around $1.2m in today's money -- on a facelift of her Dallas mansion to house her wide range of fashion accessories, to her older brother Guy who was famous for marrying eight times.

Uechtritz admits there will an element of sadness when the day of sale comes as "it's been part of my life for a couple of years and you grow attached."

He admits to sometimes shaking his head how an Australian born in Papua New Guinea came to oversee the "the sale of the century."

"I know this equestrian world so well," he says. "I feel like it's in my DNA. I remember being on a horse from the age of five but am told I was on one even earlier. I'm an equestrian, a rancher, a polo and polocrosse player."

For anyone rich enough to have the funds there is just one catch to the sale -- 25% of the mineral rights will remain in the possession of the current owners. To date around one tenth of the ranch's land has been explored for oil. 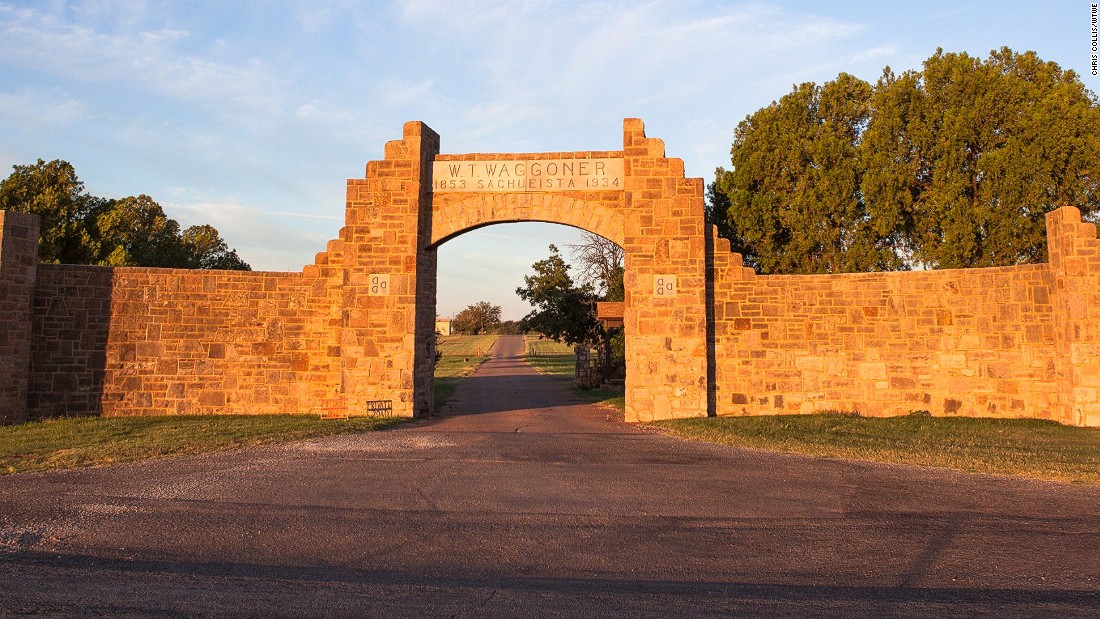 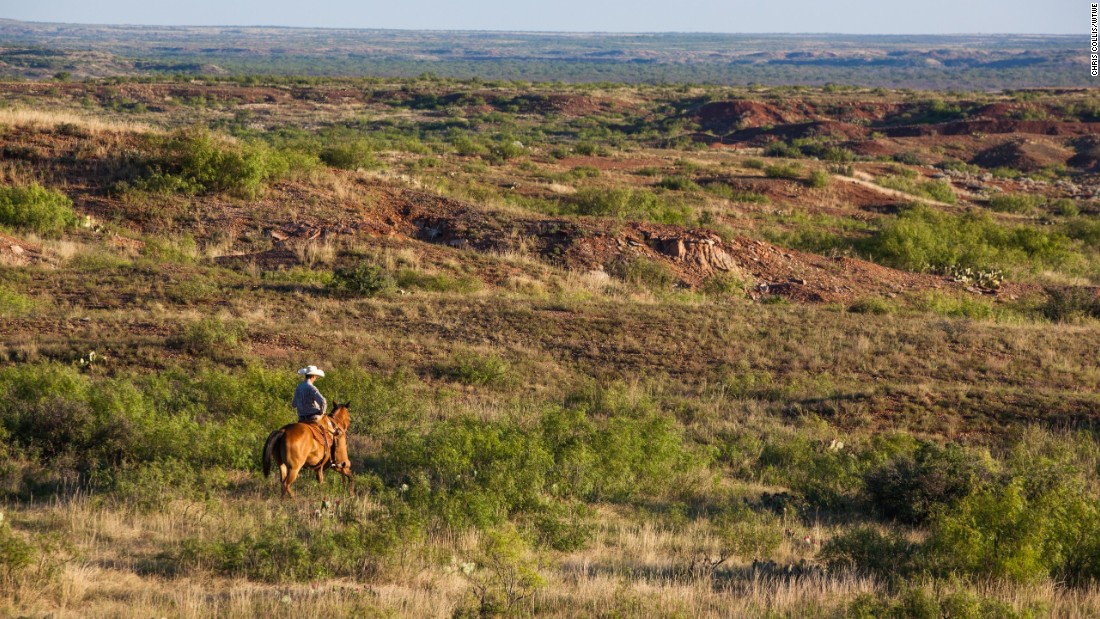 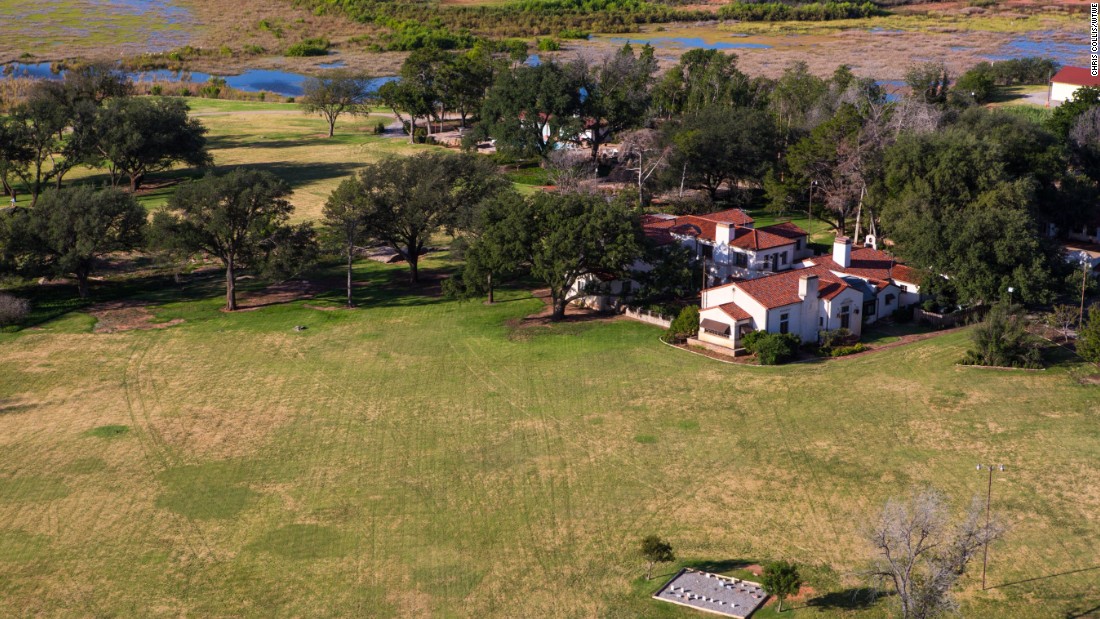 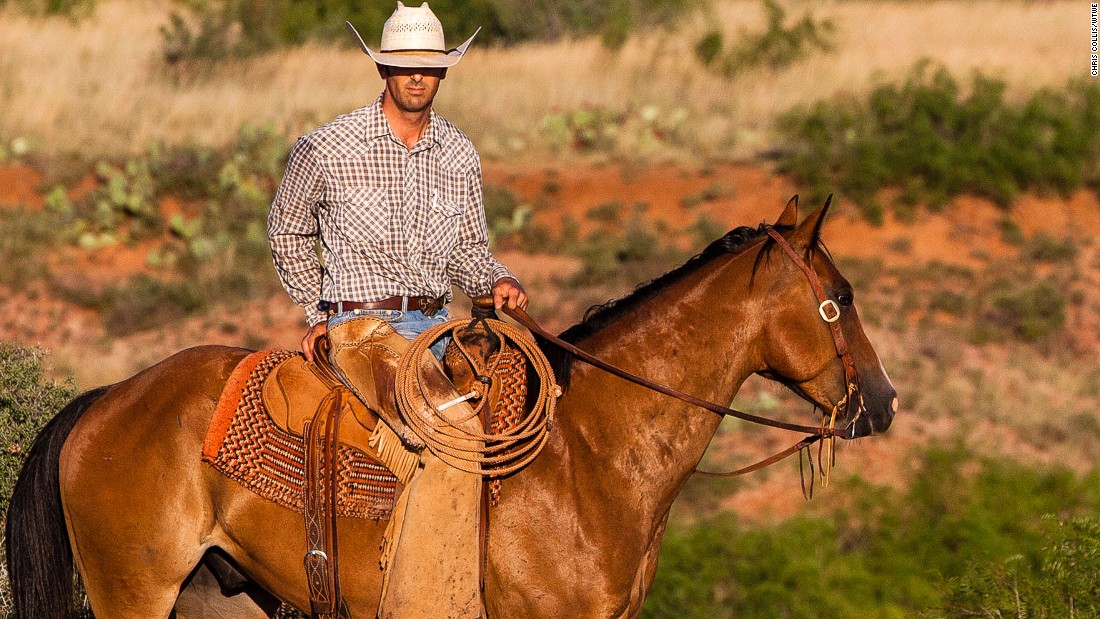 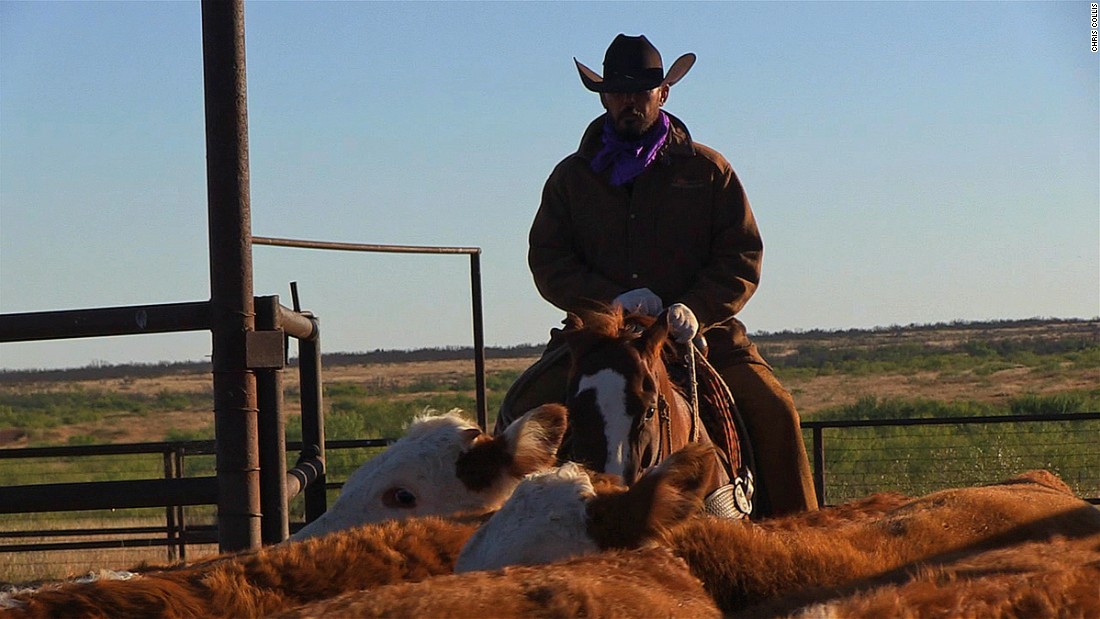 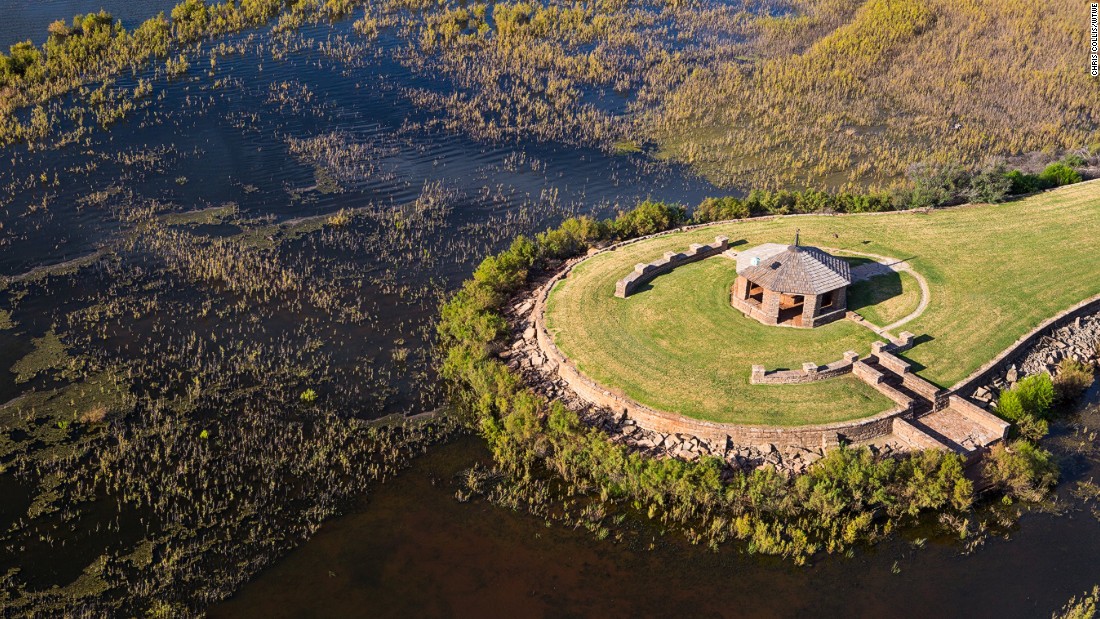 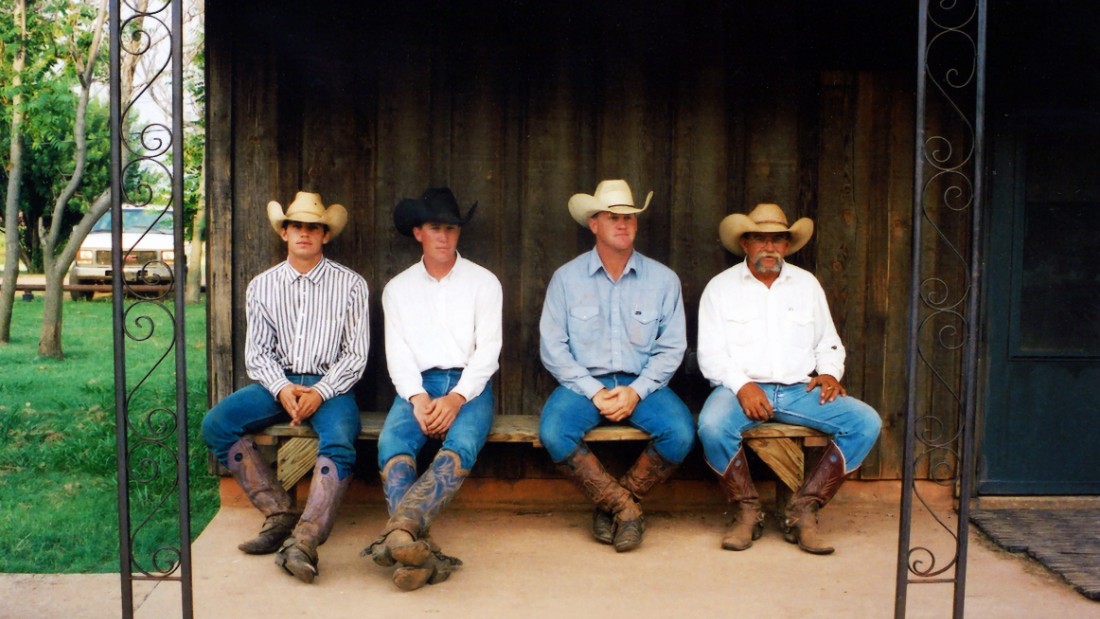 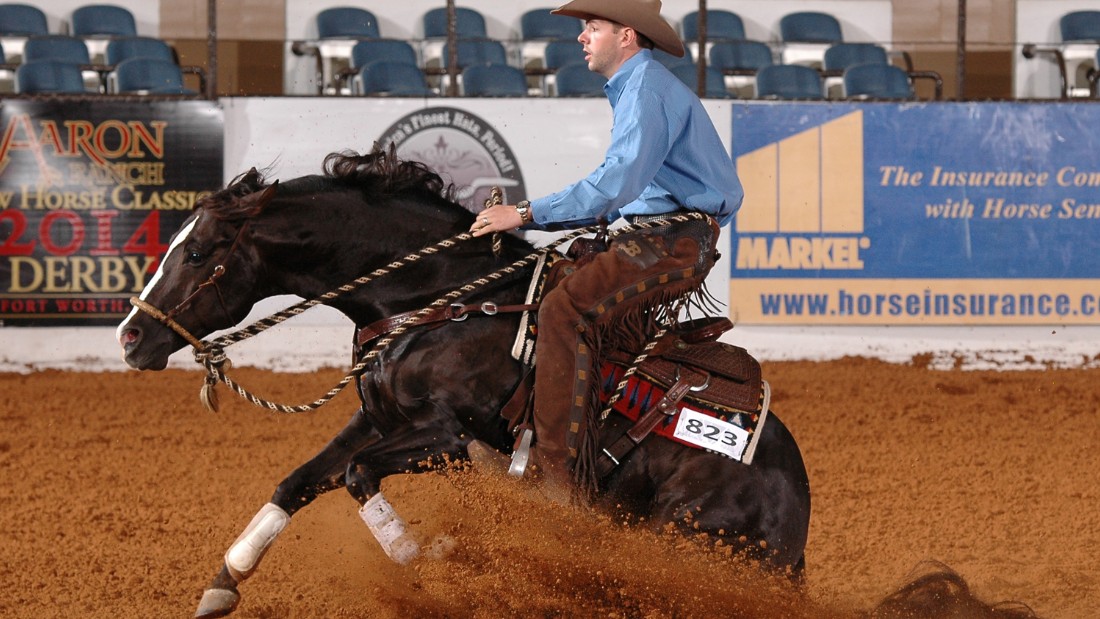 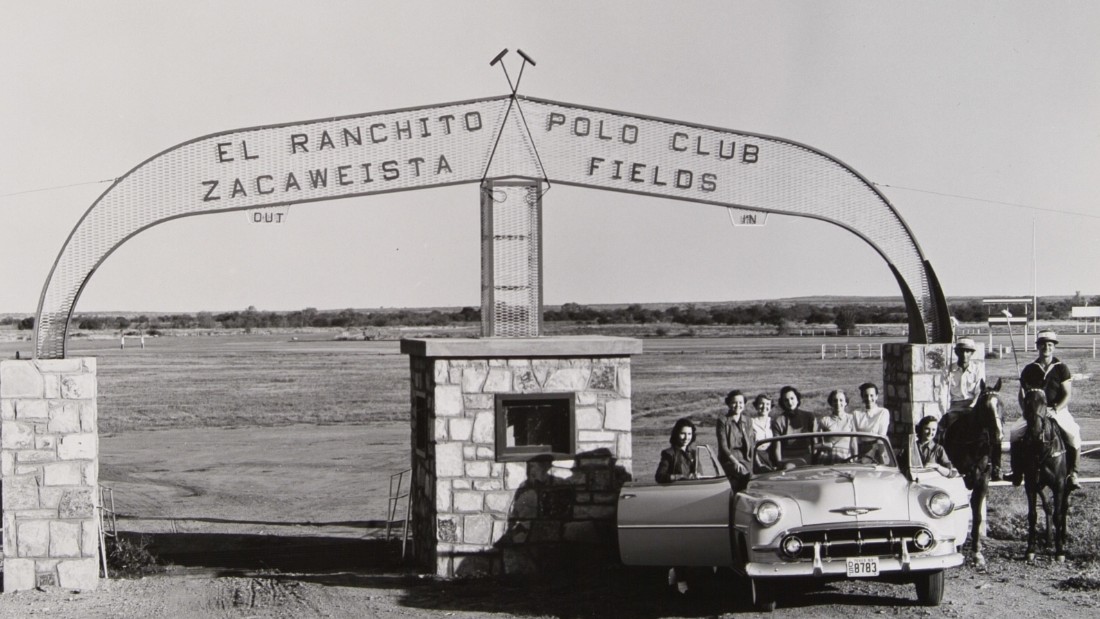 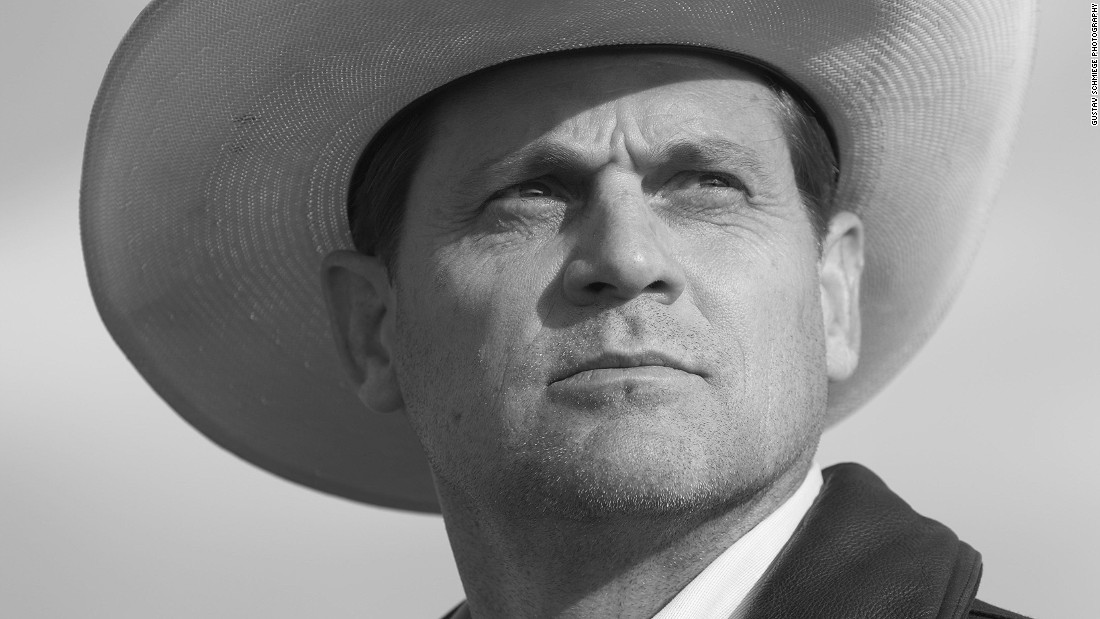 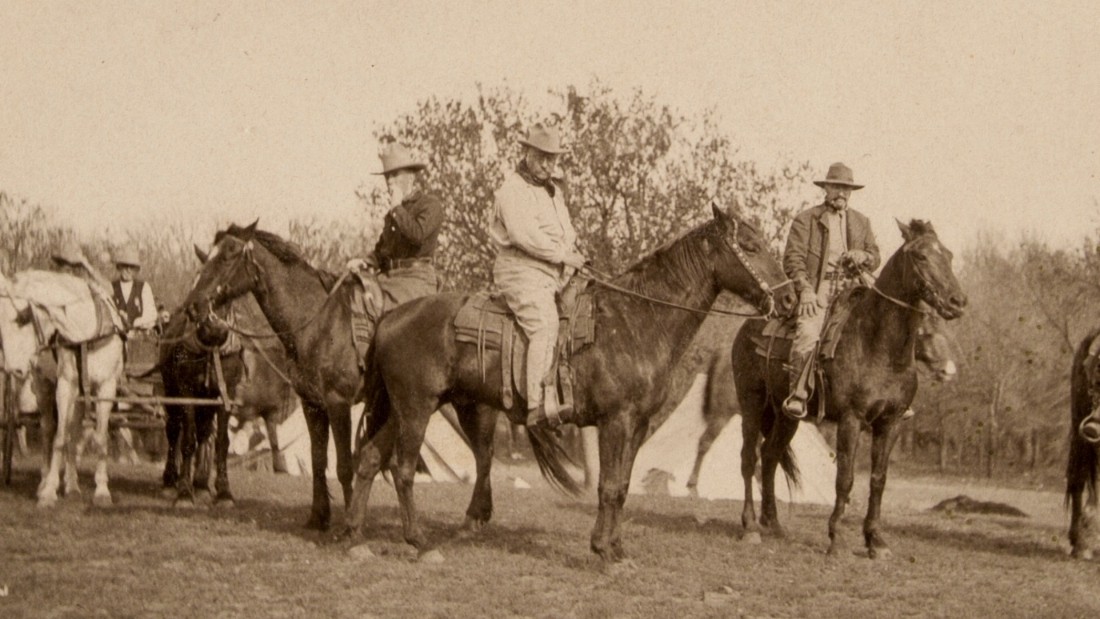 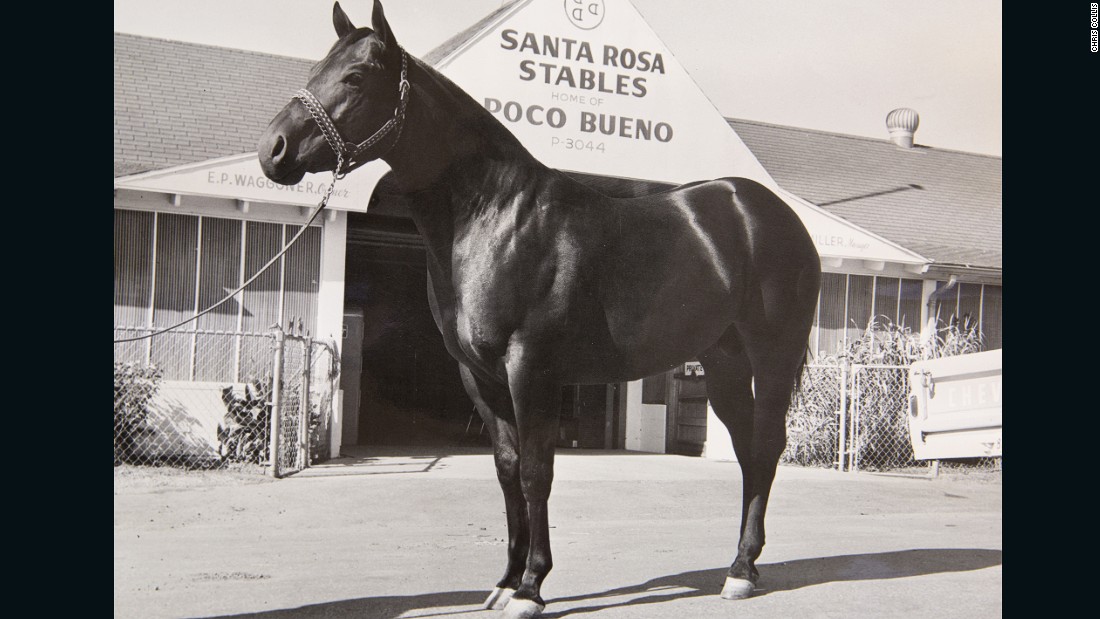 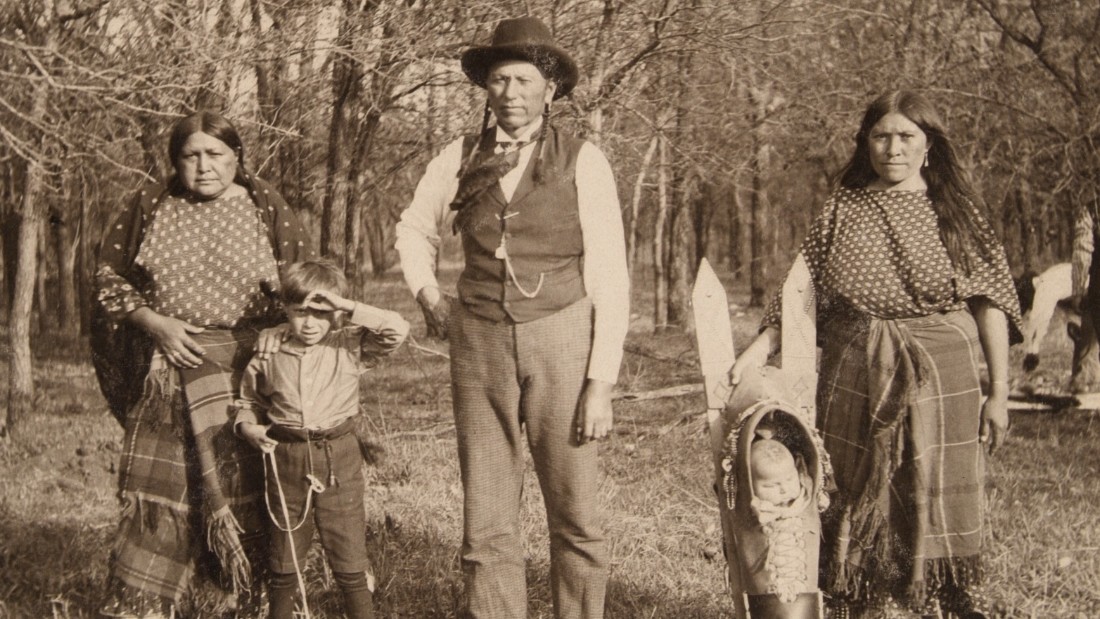 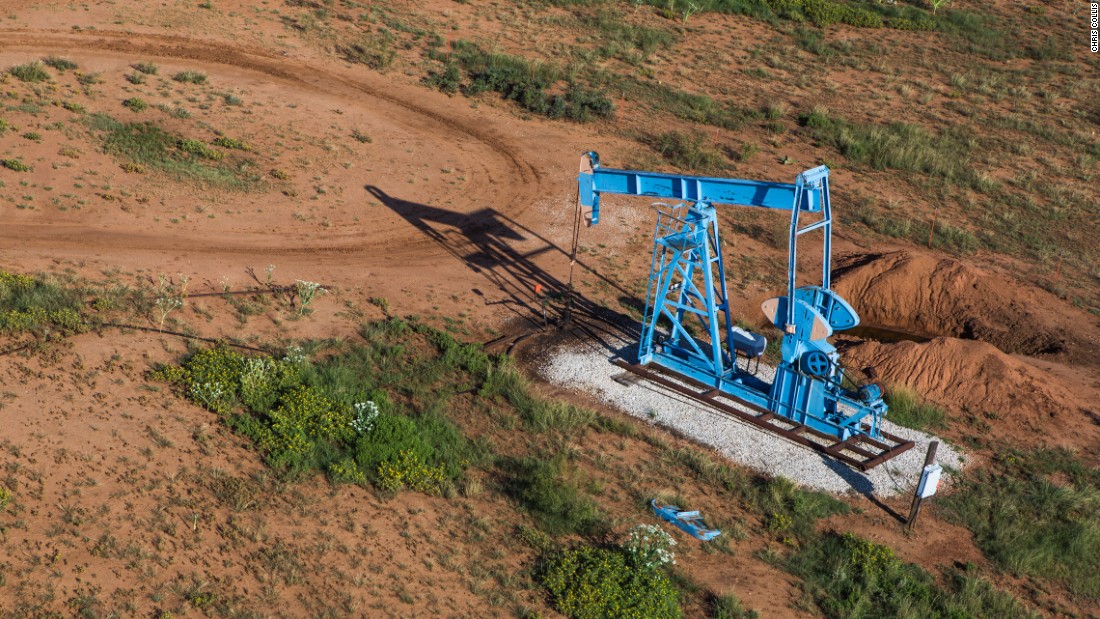 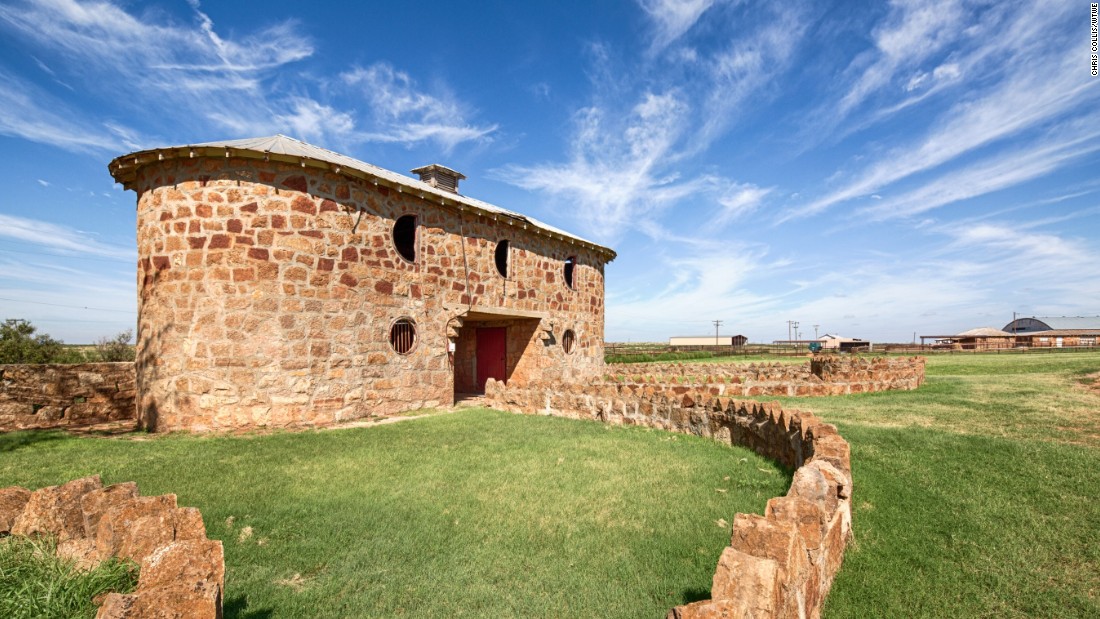 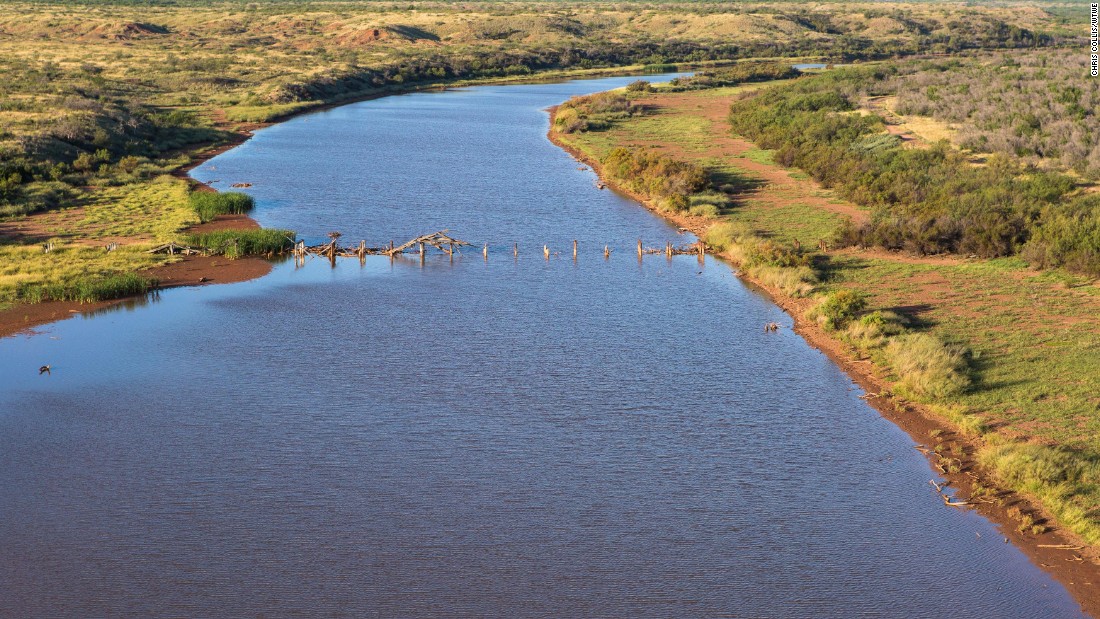 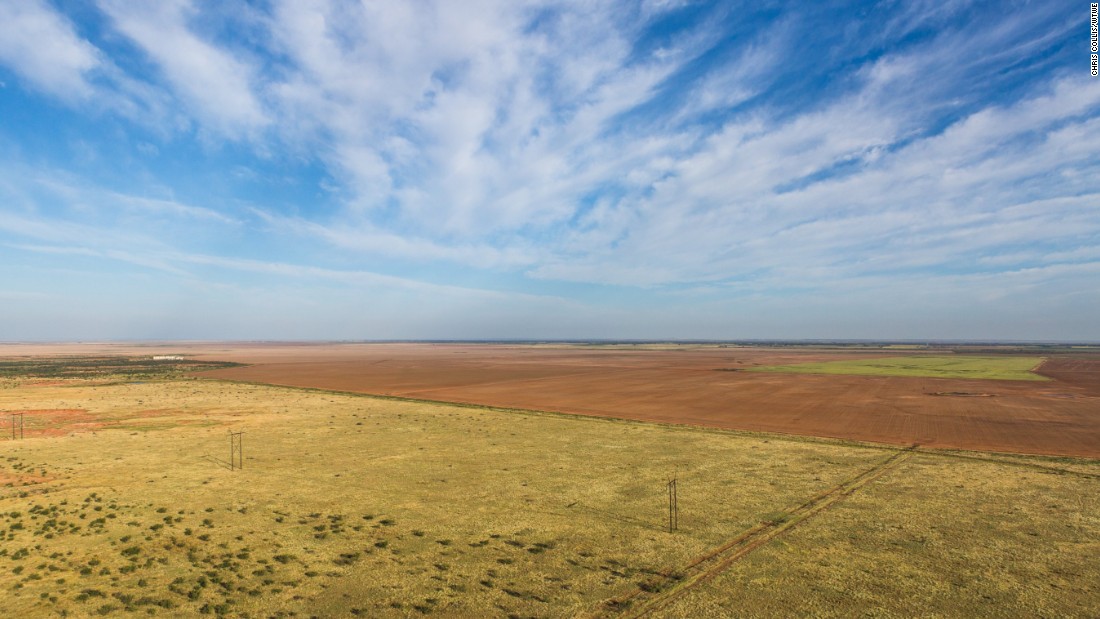 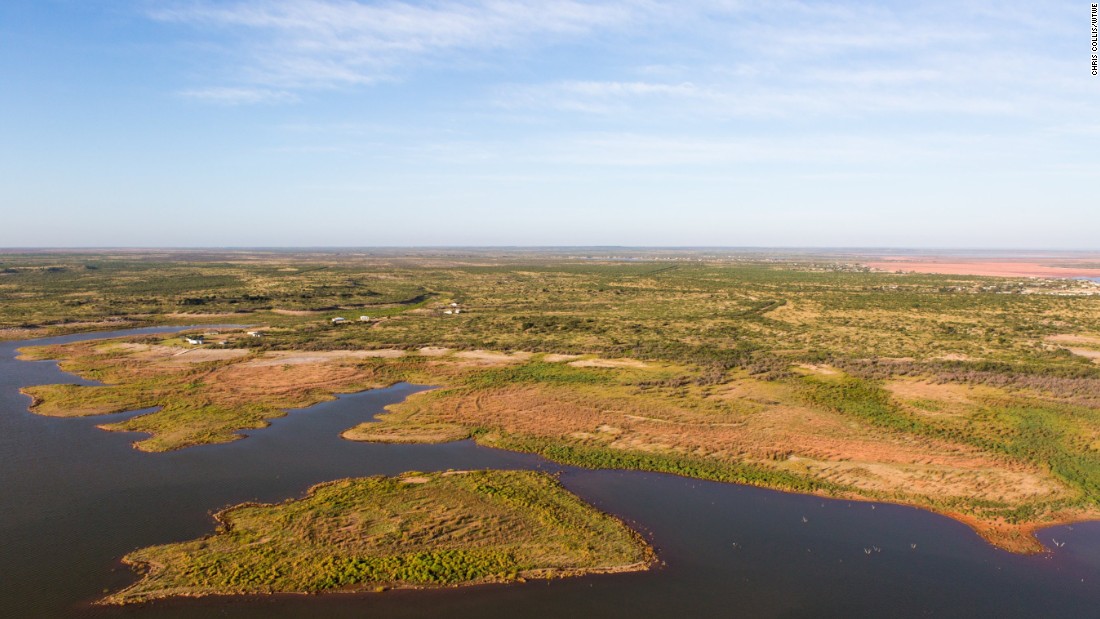 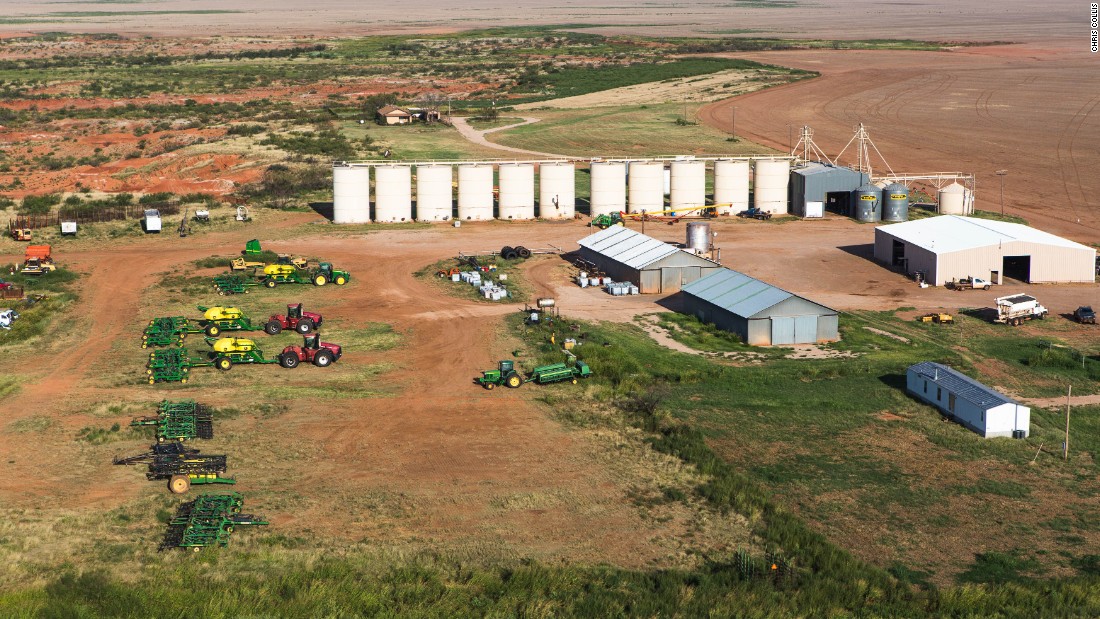 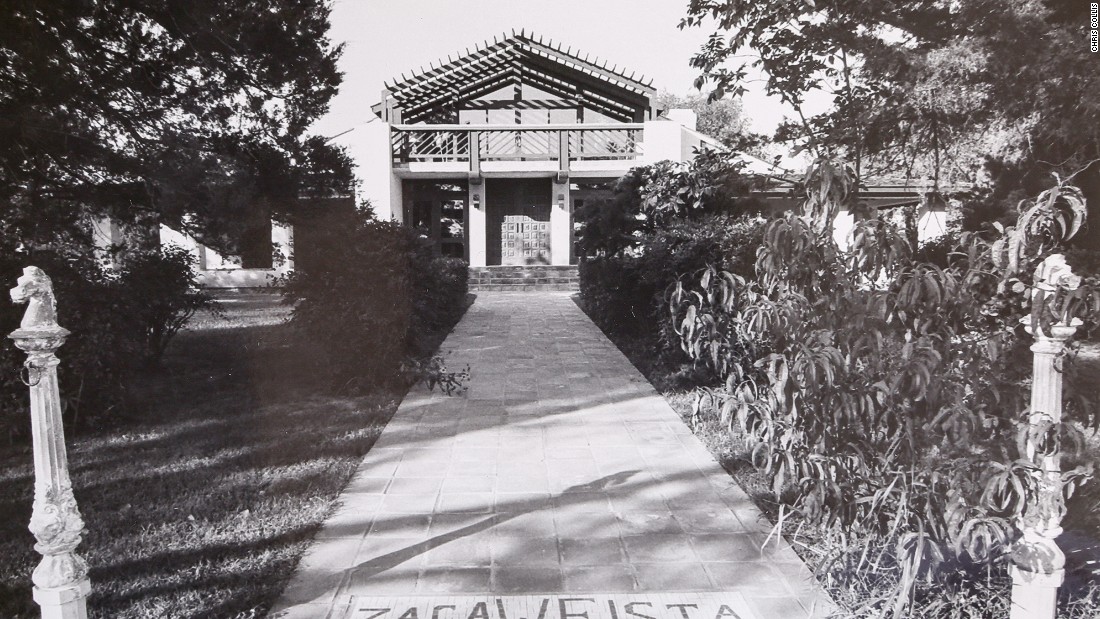