According to three-time F1 world champion Niki Lauda, the Briton is fast attaining a god-like status in motorsport.

Lauda, who is credited with persuading Hamilton to quit McLaren for Mercedes in 2013, believes the team's reigning world champion is simply heavenly behind the wheel.

"He wins everything. He makes very few mistakes. He is the quickest guy. If you want the rankings from me now, Lewis is absolutely the number one.

"To beat Lewis today the other guys have a hard time because he is on a high. He knows what to do with the car and he gets the last hundredth of a second out of it."

Hamilton has a 48-point lead over Mercedes teammate Nico Rosberg in the 2015 title race ahead of Sunday's Russian Grand Prix.

The sparring Silver Arrows duo took the 2014 title right down to the final race in Abu Dhabi but with just five races to go Hamilton is building a comfortable lead, and Lauda argues that's because Rosberg forced Hamilton to up his game.

"Lewis was top last year anyway because he was world champion but I can only evaluate (the difference in 2015) is because of Nico," Lauda explained.

"Last year they were very even and racing hard but over the winter Lewis became even quicker and he sorted his head out as well. Nico is suffering because at the moment Lewis is unbeatable."

While Lauda believes Hamilton is top of the current crop of F1 drivers, the 66-year-old rates Rosberg as joint-third alongside McLaren's Fernando Alonso.

"Lewis is No. 1, then you have Sebastian Vettel who is very quick, and then Alonso, who nobody knows (how good he is now) because the car is so poor and he cannot show it, but he is experienced and a quick guy," Lauda explained.

"Nico and Alonso are on the same level and then you have Daniel Ricciardo and Dany Kvyat. They are the top drivers in the rankings with two or three tenths difference in their speed."

The 1976 title had also been in his grasp before a terrifying fiery crash at Germany's Nurburgring circuit which almost cost Lauda his life. The story of that season was turned into the hit movie "Rush."

The straight-talking Austrian is still relying on his fierce competitive instincts as he helps lead Mercedes in his post as a non-executive chairman.

"It's a full-time job I have to say," Lauda tells CNN at a flying visit to his Vienna home. "I go to all the races or wherever if something important is happening.

"I need to be pushed to always stay ahead. I never give up and I never sit back. The biggest danger in any sport I when you are excited about how good you are because you have been winning everything and then the human being slows down.

"So my part is to tell whoever is running the team, 'Be careful, watch this, watch that.' I am in charge of everybody fulfilling our mission to win."

Last month's Singapore Grand Prix, won by Ferrari's Vettel, provided the leading Mercedes team with a wake-up call to ward against complacency as it attempts to close out the constructor and driver titles double.

Hamilton and Rosberg qualified in fifth and sixth, slow by their standards, while Rosberg went on to finish the race in fourth as Hamilton retired.

"Singapore was a very good lesson," says Lauda. "We had the cars set up wrong for the conditions there. It was very odd. The circuit is very slippery there and we never got the tires to work properly. This was the mistake.

"We had all been alerted at the right time because the second half of the season is as important as the beginning.

"Now we go to Sochi which is a similar circuit to Singapore but not as bad, I would say, for our car. In Sochi, we have to be very careful if we are still to be the cars on top."

Friday's practice in Russia also proved difficult, with Hamilton and Rosberg among 12 drivers who did not set a lap time in a rain-affected second session.

Rosberg was second behind fellow German Nico Hulkenberg of Force India in the opening session, which was shortened by half an hour due to an overnight diesel spillage that left the track treacherously slippery. "What a mess!" was Sebastian Vettel's reaction on his Ferrari car radio after an exploratory lap.

Who's the best driver in F1? Have your say on CNN Sport's Facebook page 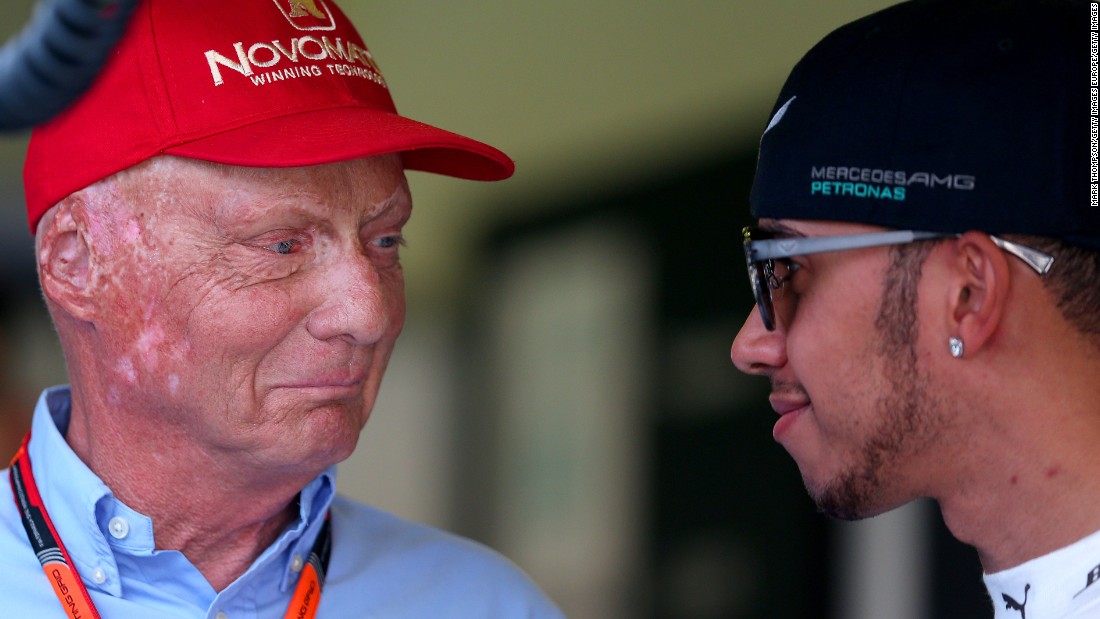 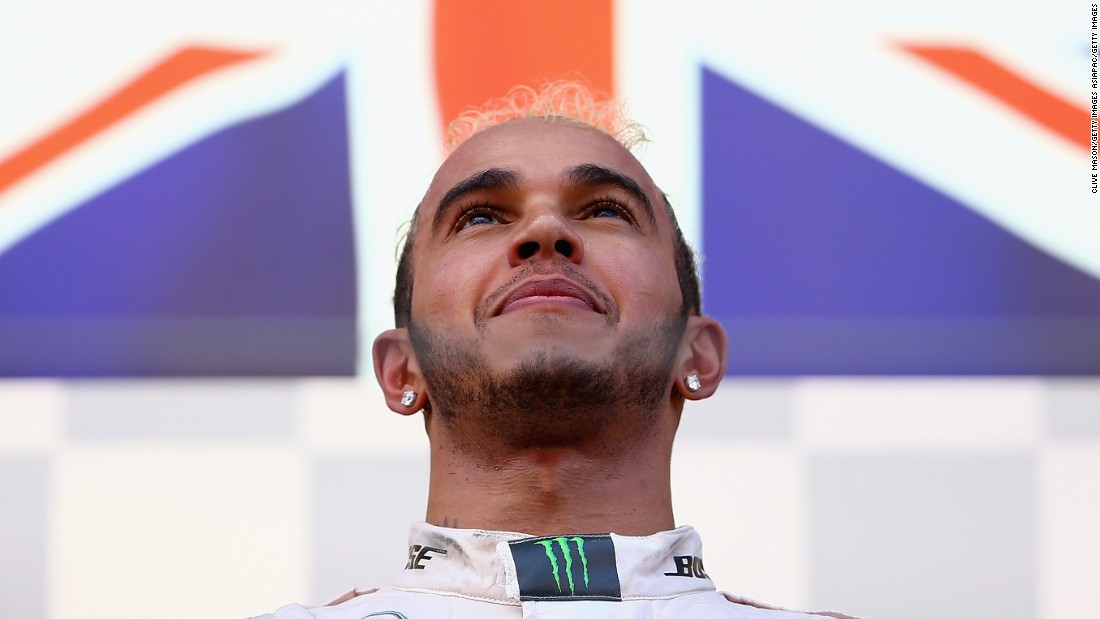 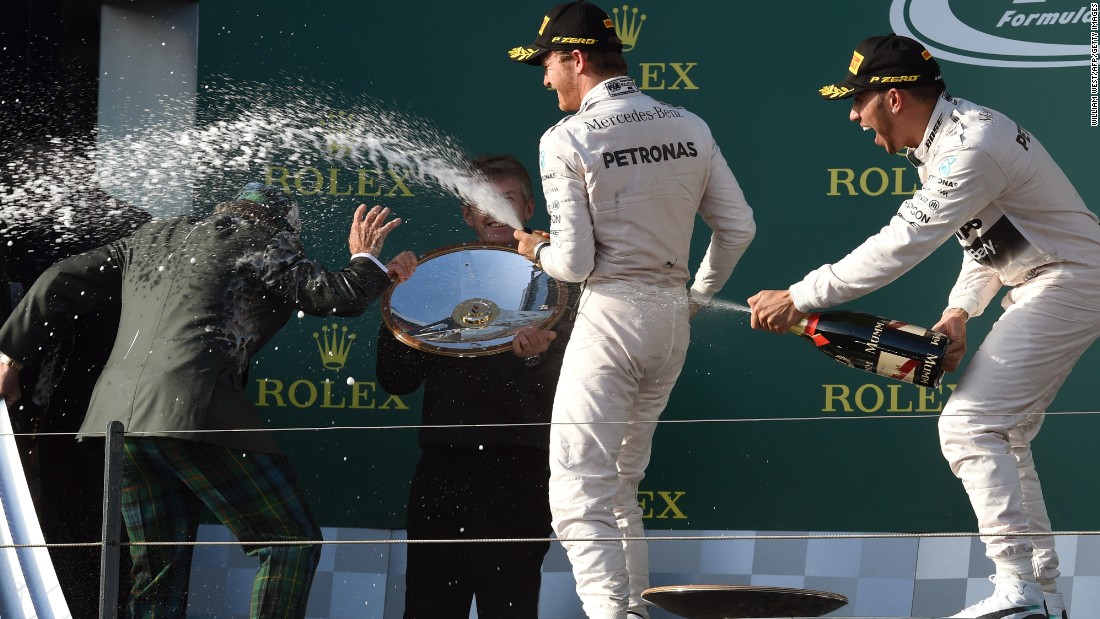 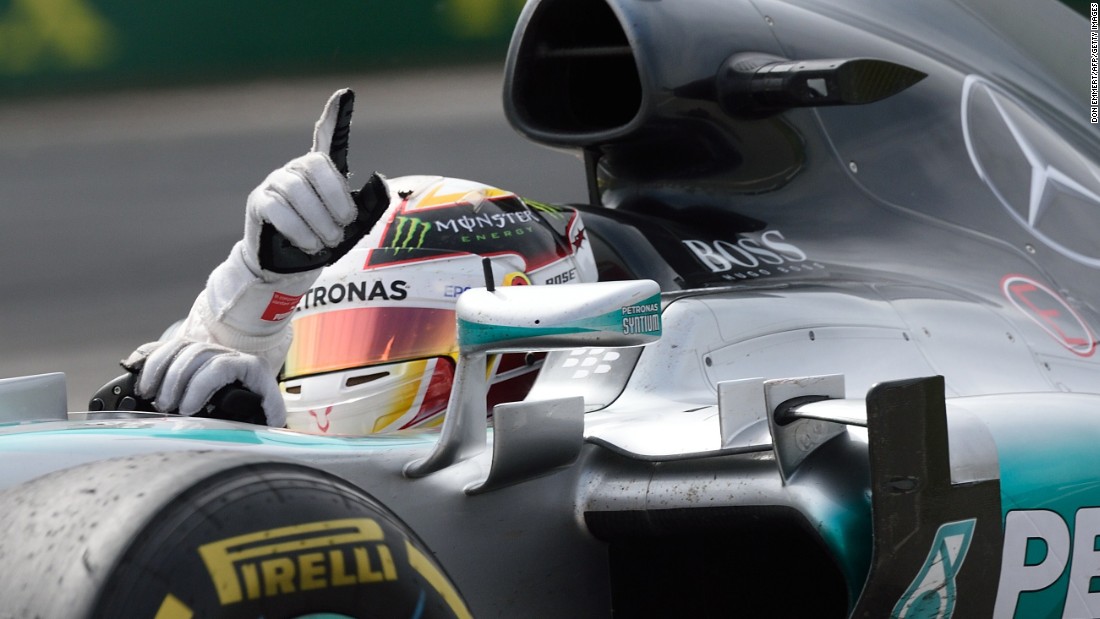 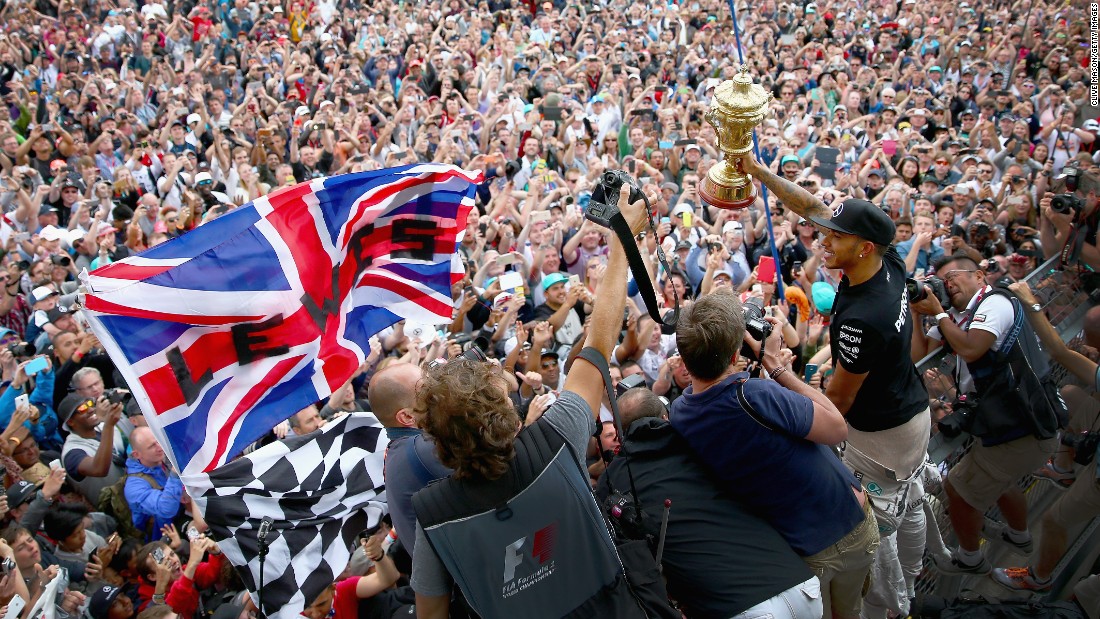 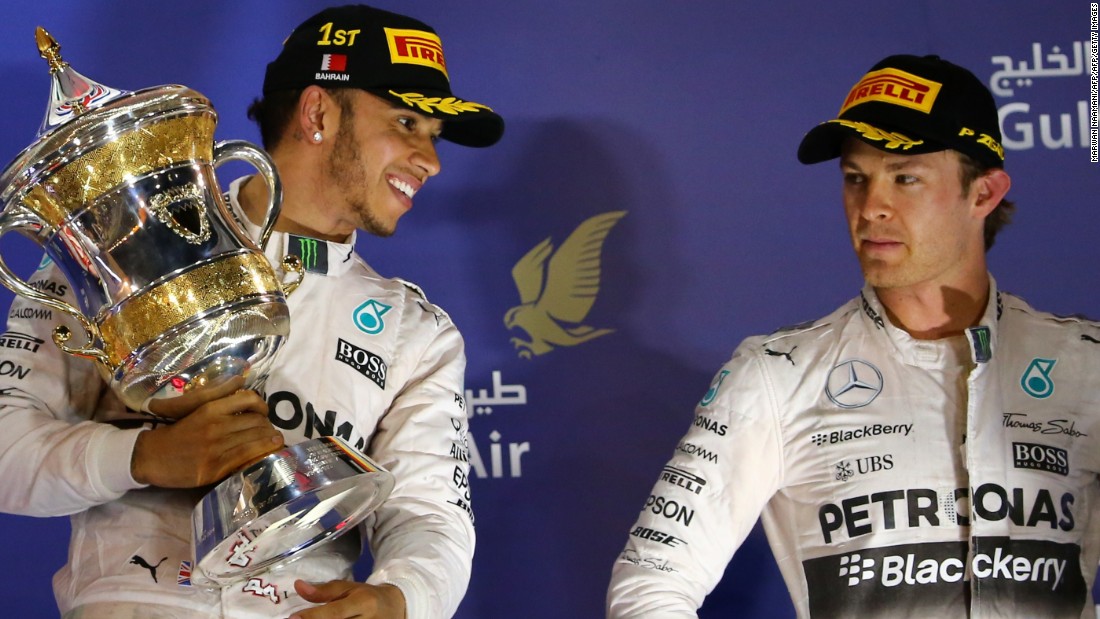 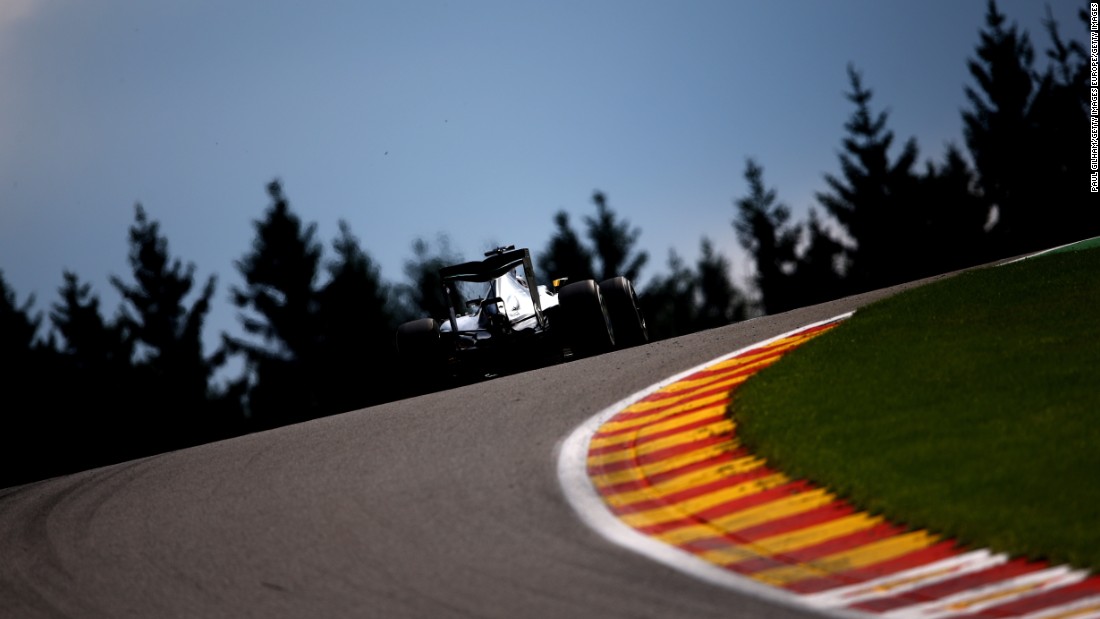 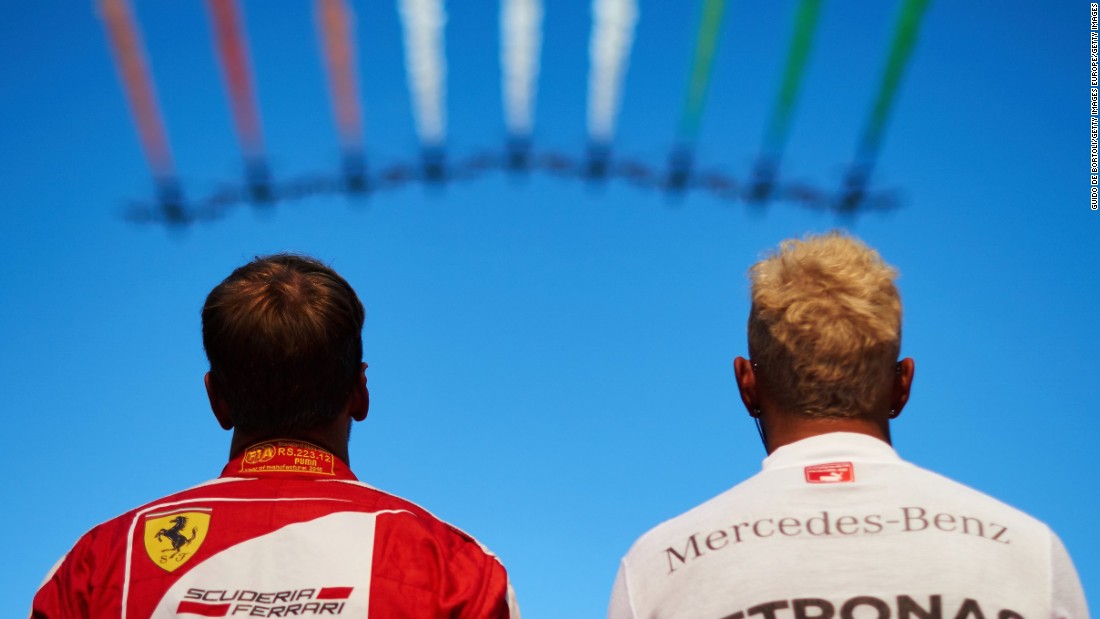 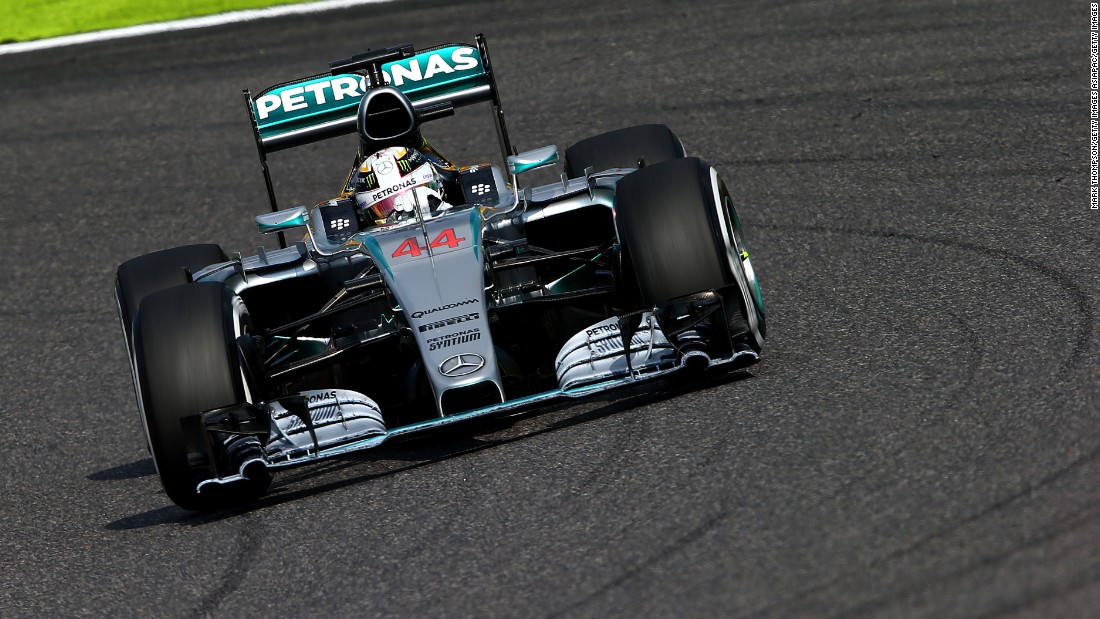 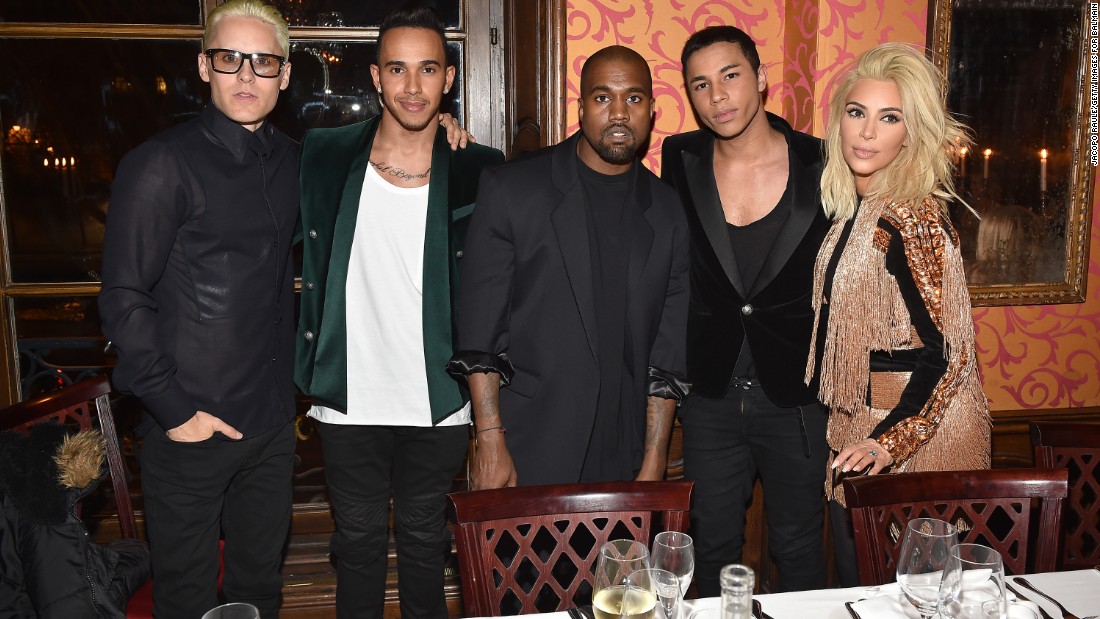