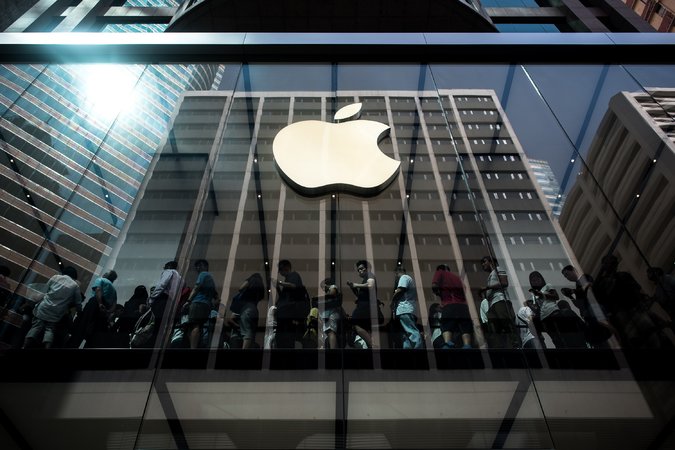 HONG KONG — Apple has disabled its news app in China, according to a person with direct knowledge of the situation, the most recent sign of how difficult it can be for foreign companies to manage the strict rules governing media and online expression there.

The Apple News app, which the company announced in June, is available only to users in the United States, though it is being tested in Britain and Australia. Customers who already downloaded the app by registering their phones in the United States can still see content in it when they travel overseas — but they have found that it does not work in China.

Those in China who look at the top of the Apple News feed, which would normally display a list of selected articles based on a user’s preferred media, instead see an error message: “Can’t refresh right now. News isn’t supported in your current region.”

Greater China is now Apple’s second-largest source of revenue after the United States, with sales of more than $13 billion in the third quarter. That means the company is most likely taking a careful approach to delivering new content, like that on its news app, within China.

Beijing generally insists that companies are responsible for censoring content inside China. In Apple’s case, that would mean it would probably have to develop a censorship system — most Chinese companies use a combination of automated software and employees — to eliminate sensitive articles from feeds.

For now, Apple seems to be avoiding the problem by completely disabling the service for users in China.

Still, even if the company is moving carefully to appease the government, the move is already troubling some users. Larry Salibra, an entrepreneur who founded Pay4Bugs, a software testing service, pointed out the issue last week on Twitter. In a written interview, Mr. Salibra said he found what Apple was doing “very disconcerting.”

In a post on Reddit, Mr. Salibra went further, writing, “They’re censoring news content that I downloaded and stored on my device purchased in the USA, before I even enter China just because my phone happens to connect to a Chinese signal floating over the border.”

“On device censorship is much different than having your server blocked by the Great Firewall or not enabling a feature for customers with certain country iTunes account,” his post continued. “That Apple has little choice doesn’t make it any less creepy or outrageous.”