Pope Francis had taken notice of his fellow citizens from Buenos Aires and their 194-day journey through 13 countries. He decided to take the time to meet with Catire Walker, 41, his wife, Noel Zemborain, 39, and their four children, ages 3 to 12.

Walker said chaos ensued after the Vatican called and told them to head to the Saint Charles Borromeo Seminary. The six of them scrambled to get ready as fast as they could. When they arrived, still incredulous, they were told to wait in a hall. Within five minutes, they were standing before Francis.

"Are you the family who traveled from Buenos Aires? You're crazy," the Pope said, laughing.

It was exactly the reaction the family had predicted back in July when I'd asked them what the Pope might think of their long journey. But back then, they had no idea the Pope was following their travels -- the family keeps a blog and has been posting on Facebook and Twitter.

Walker said the conversation felt as though they were meeting an old friend for coffee. It was casual, laid-back and comfortable. He said the Pope recognized their courage for the journey they made as a family.

They told the Pope there were thousands of families in America that loved him and were praying for him. The Pope responded that he had enormous responsibilities and that he needed their prayers, Walker said.

The Walkers' odyssey from Buenos Aires to Philadelphia.

"The Pope has met an interesting Argentinean family who came in a Kombi (the VW bus) with four children, from Argentina to Philadelphia," Lobardi said. "The Pope said to me explicitly to say this because for him it was a very interesting moment, and the experience of this family has touched him very much."

The Walkers' eldest daughter, Cala, 12, threw her arms around the Pope's waist and would not let go. She had a rosary with her and asked Francis to bless it. Then, before departing, the entire family engaged in a group hug with the Pope.

"Thanks for coming," he told them.

"Thank you for inspiring us to go out and make a bit of trouble," they said.

As the Pope was leaving, he turned around and said with a chortle: "You are some troublemakers!"

In March the Walker family packed all they would need into their 1980 Volkswagen and began driving north from Buenos Aires. They were not hippies, they insisted, but admitted they were a taking a risk with such an adventure. But for Walker and Zemborain, it was important to make this road trip. It afforded them the time they wanted to spend with one another and their children.

"We celebrate the family. Ours and all," they said upon their arrival in Philadelphia, where they have been attending the 2015 World Meeting of Families. Their VW bus, named Francisca after the Pope, bears a sticker with the event's logo.

The Walker family finally made it to Philadelphia.

Their journey, said Zemborain, had been enriched by the many people they encountered along the route who opened up their homes and their hearts. She thanked them in a Facebook post.

"We are so happy. Today you were all in the van with us!"

Everywhere the family visited, the curious stopped to ask -- and were left in awe of the family's love for one another and their faith in God.

Faith, for the Walkers, has never been about church and its rituals but about the everyday occurrences of life. In Francis, they finally saw a pope who understood ordinary people like them, a pope who talked about things no pope had discussed openly before.

Besides, they felt immensely proud that Francis was a fellow Argentine. They had followed Jorge Bergoglio closely when he was archbishop of Buenos Aires and had even seen him up close right after he was named pope.

They made the journey of their lives to see him again in Philadelphia. Sunday, the Pope returned their efforts by making time to meet with them personally. It was, they said, the best gift of all at the end of a long journey. 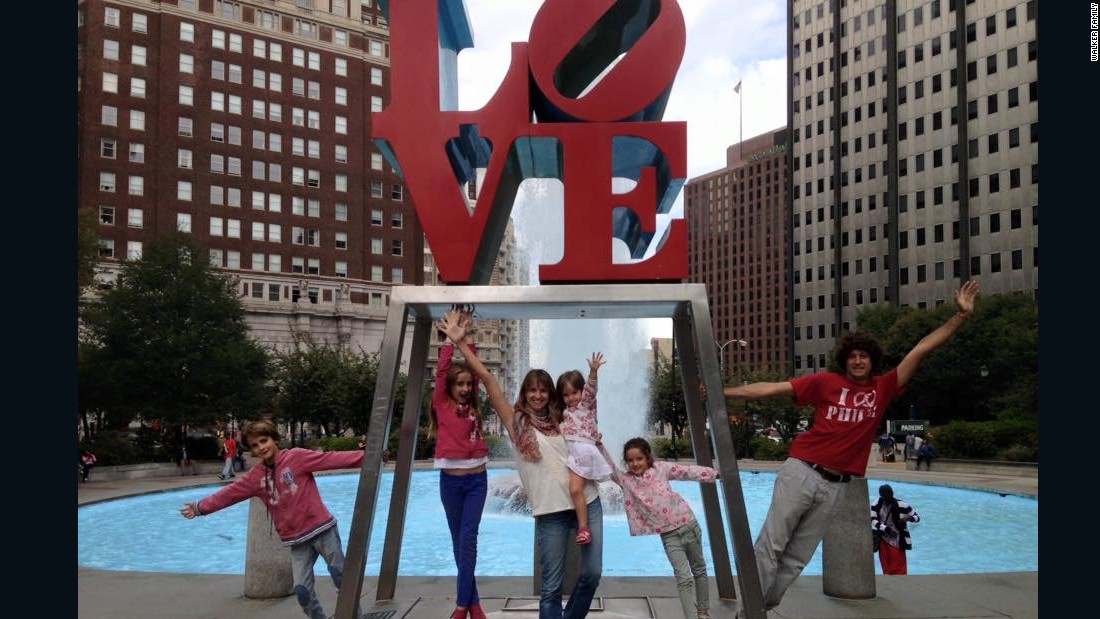 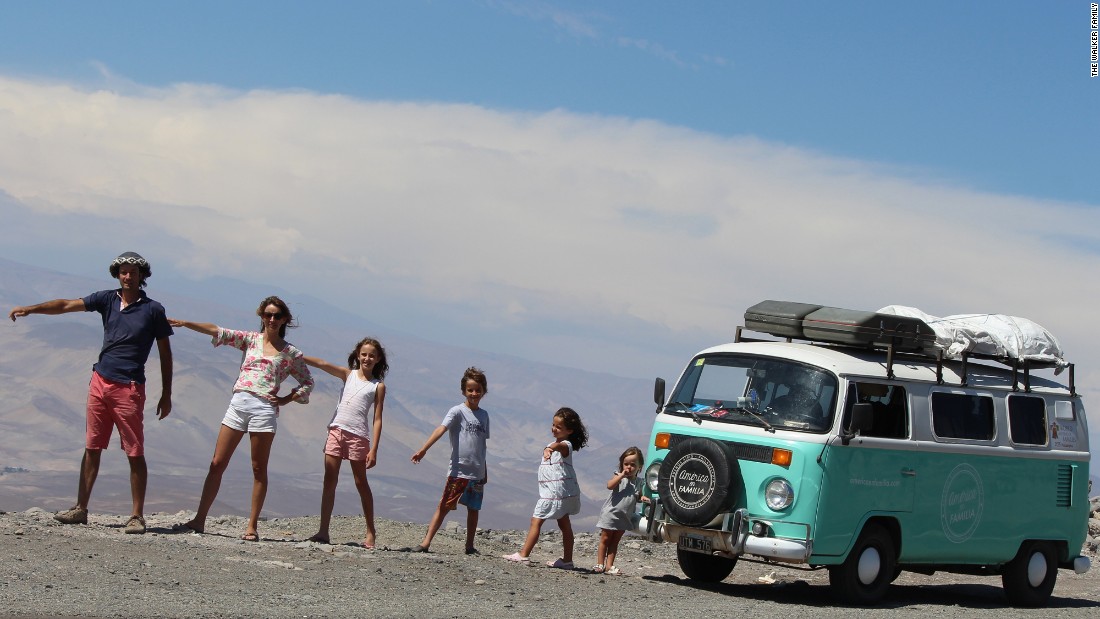 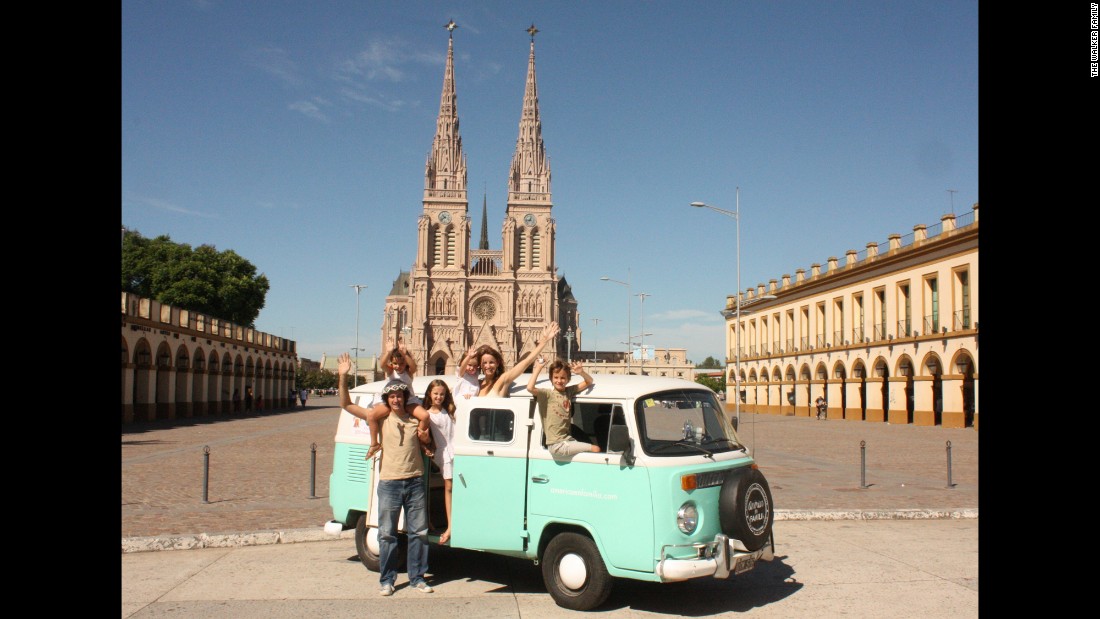 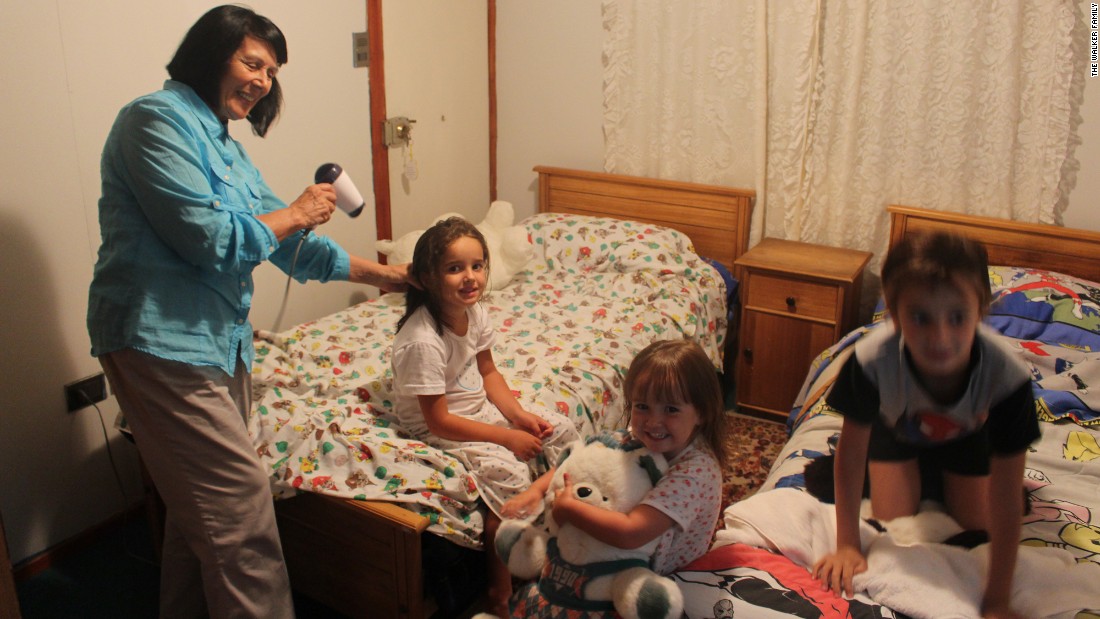 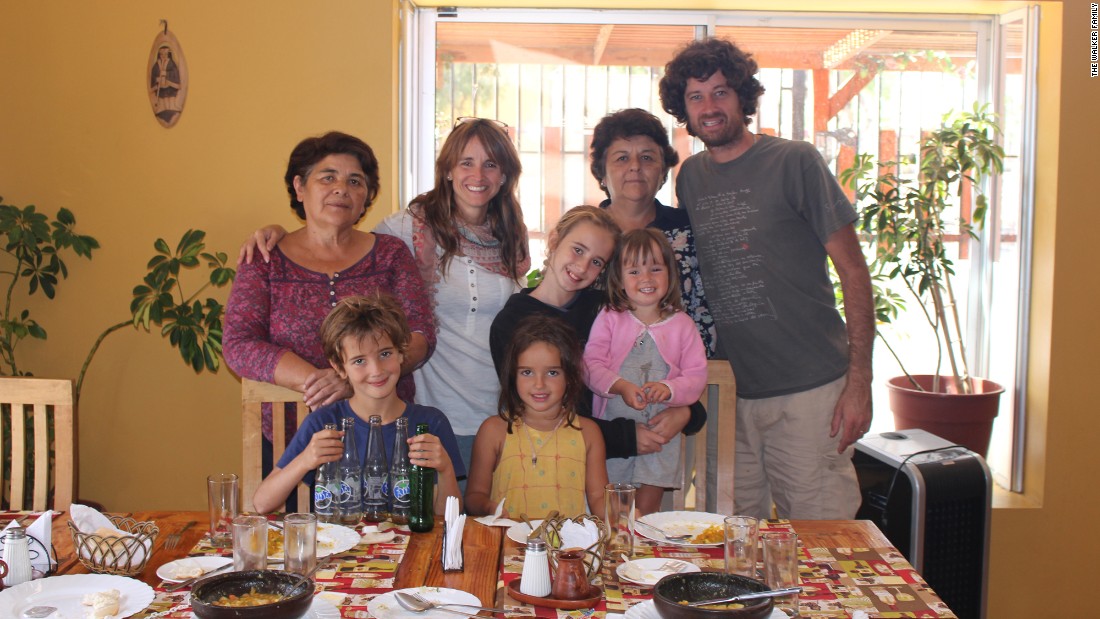 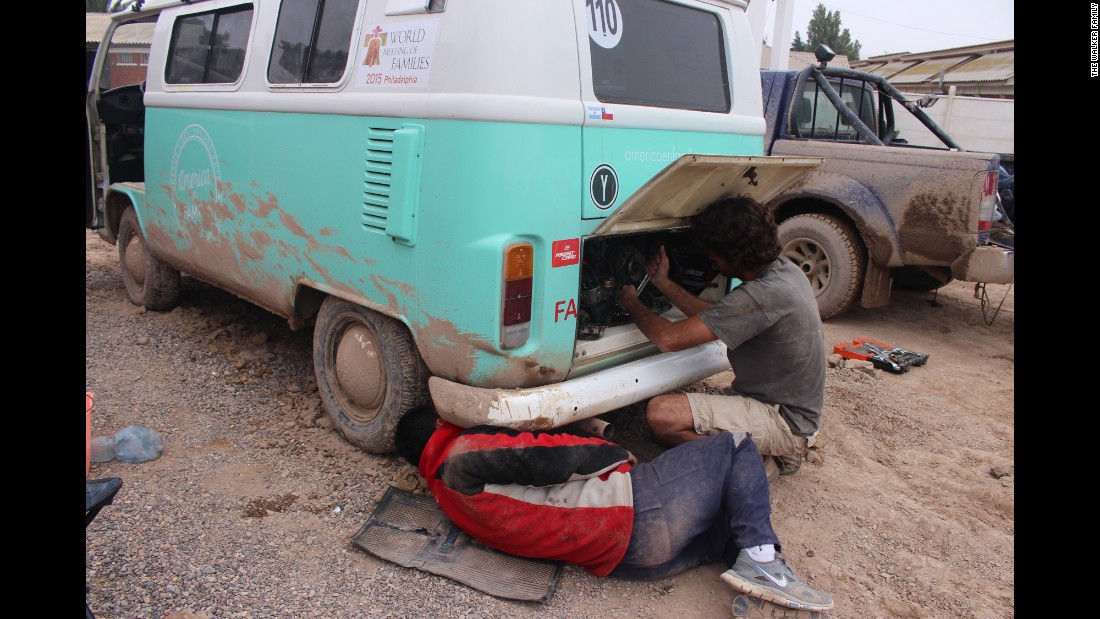 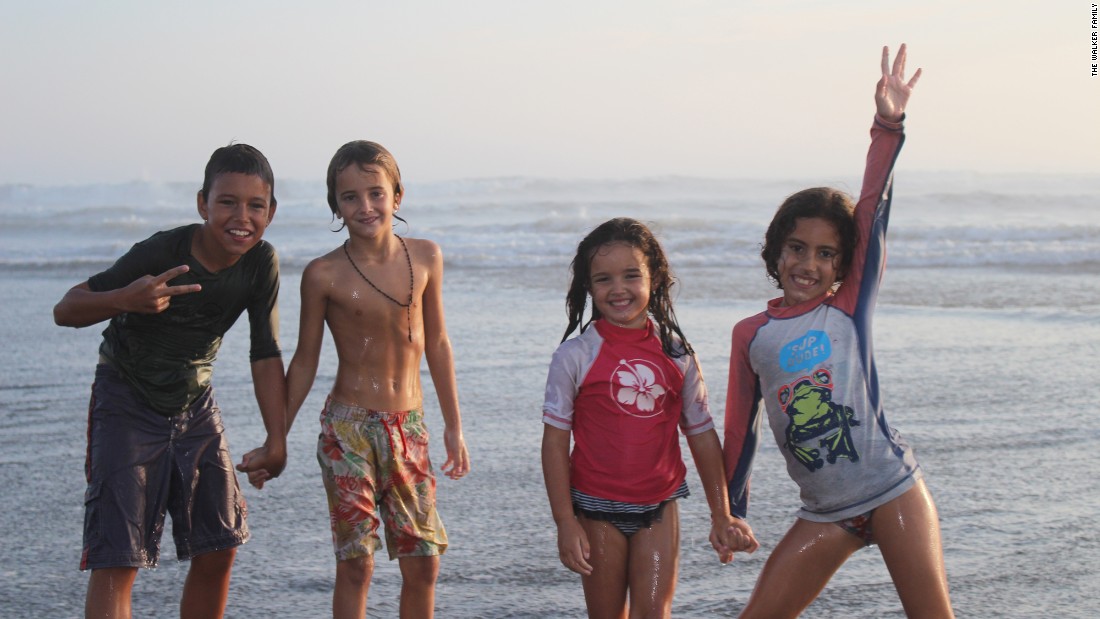 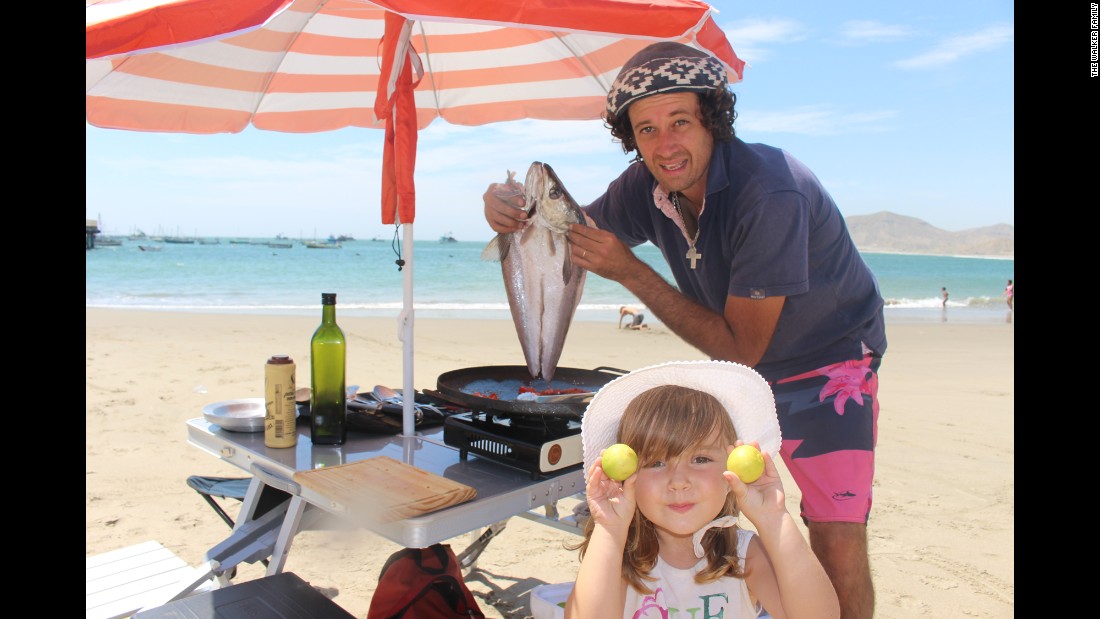 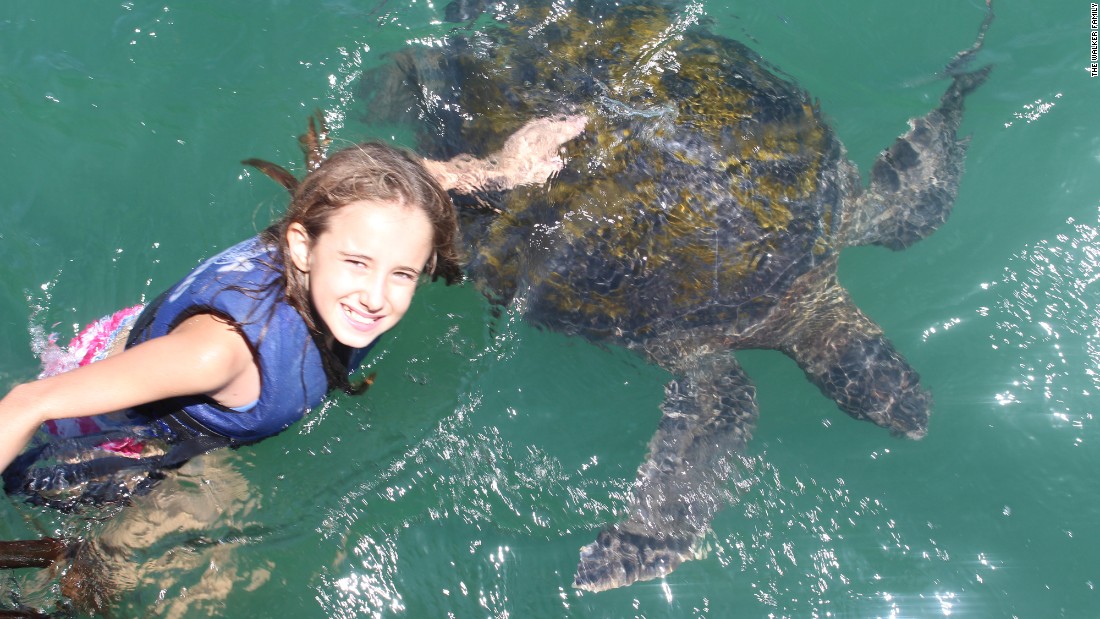 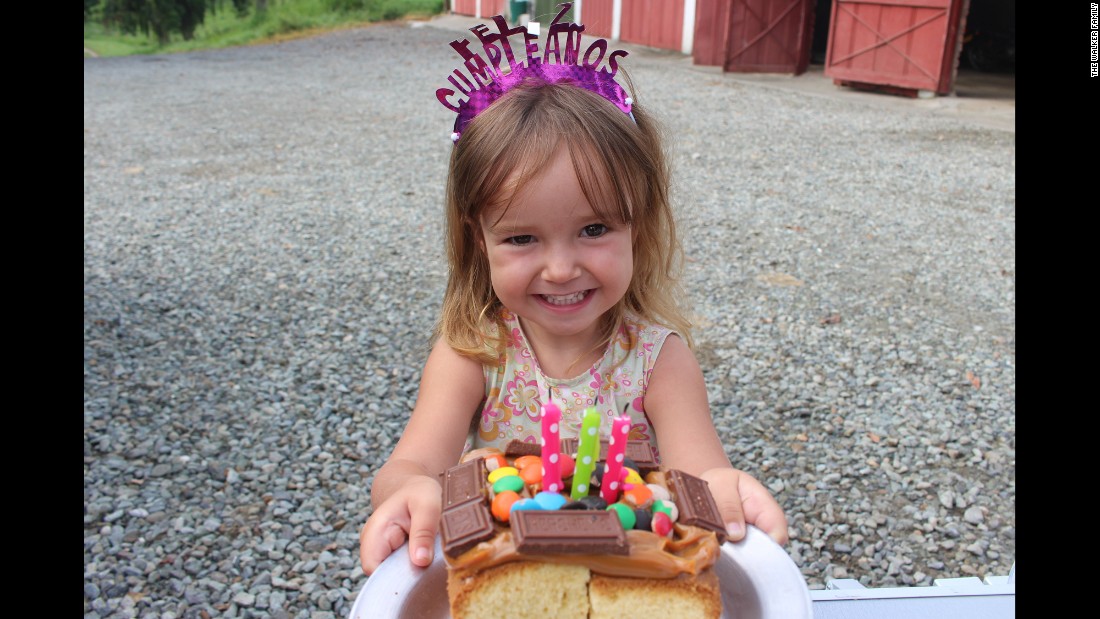 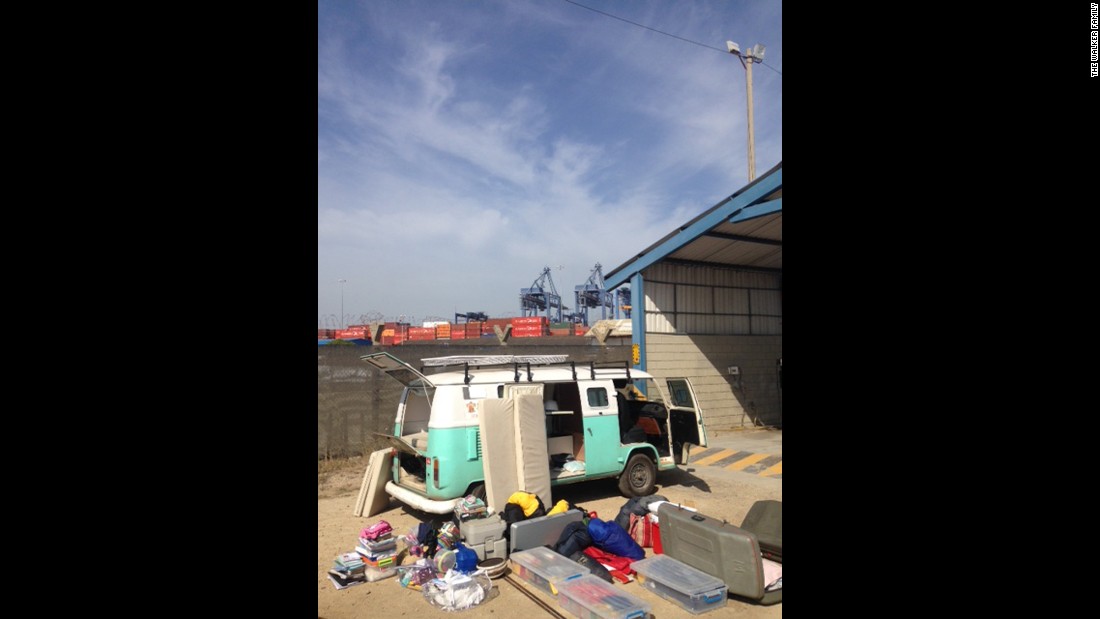 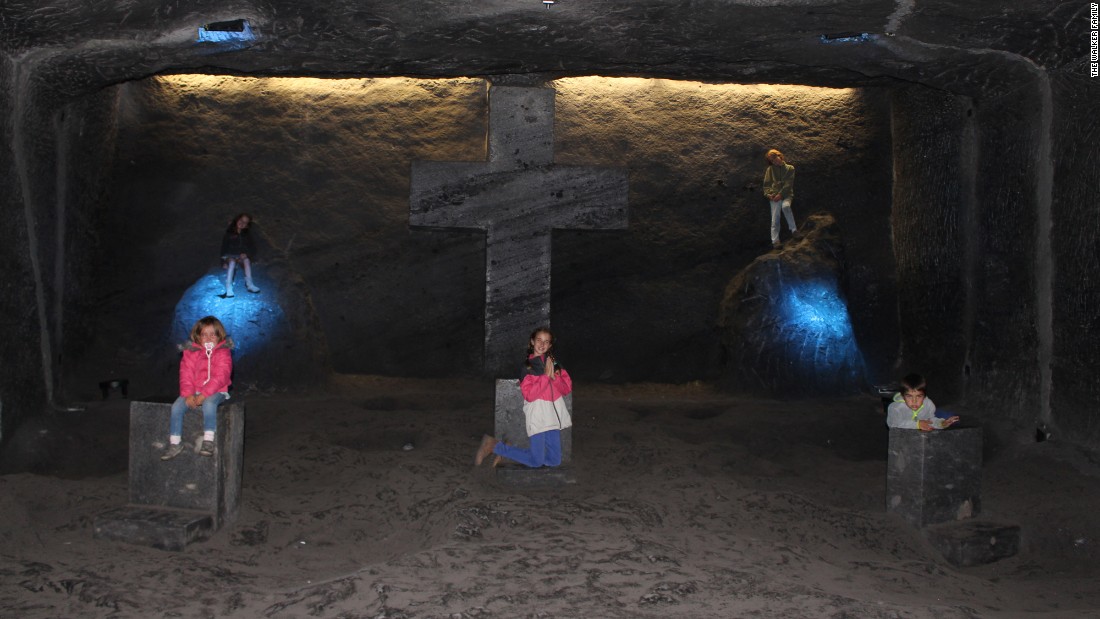 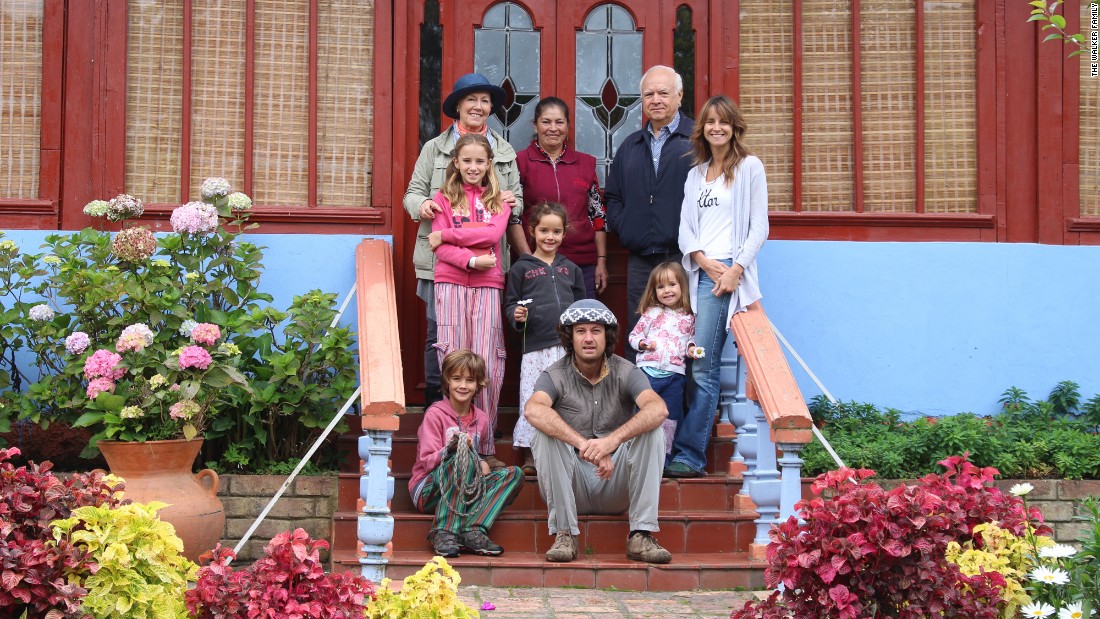 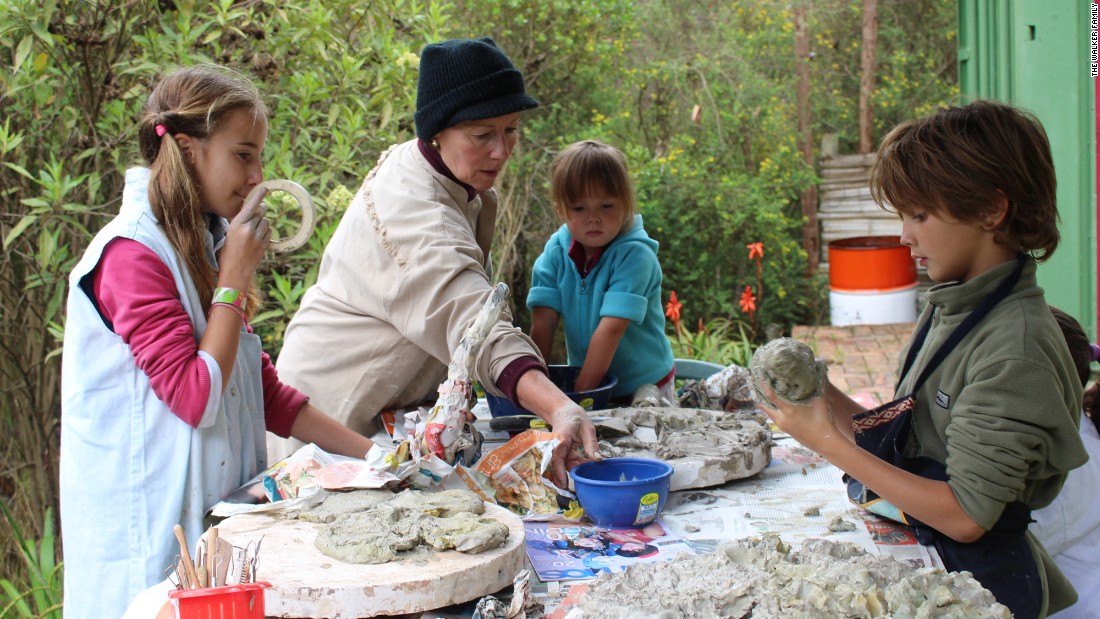 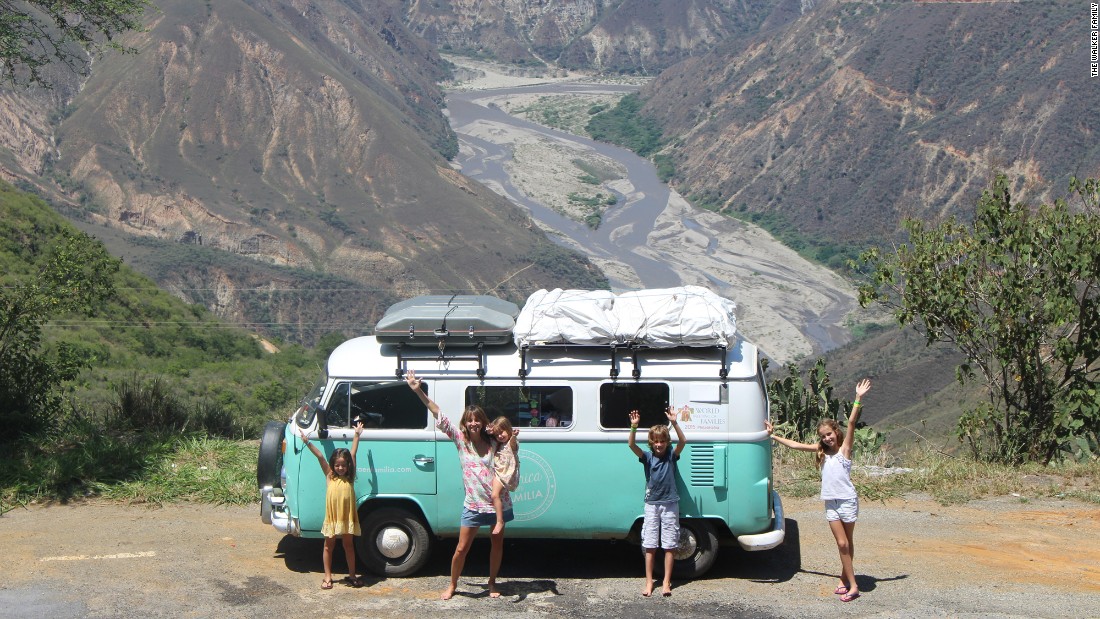 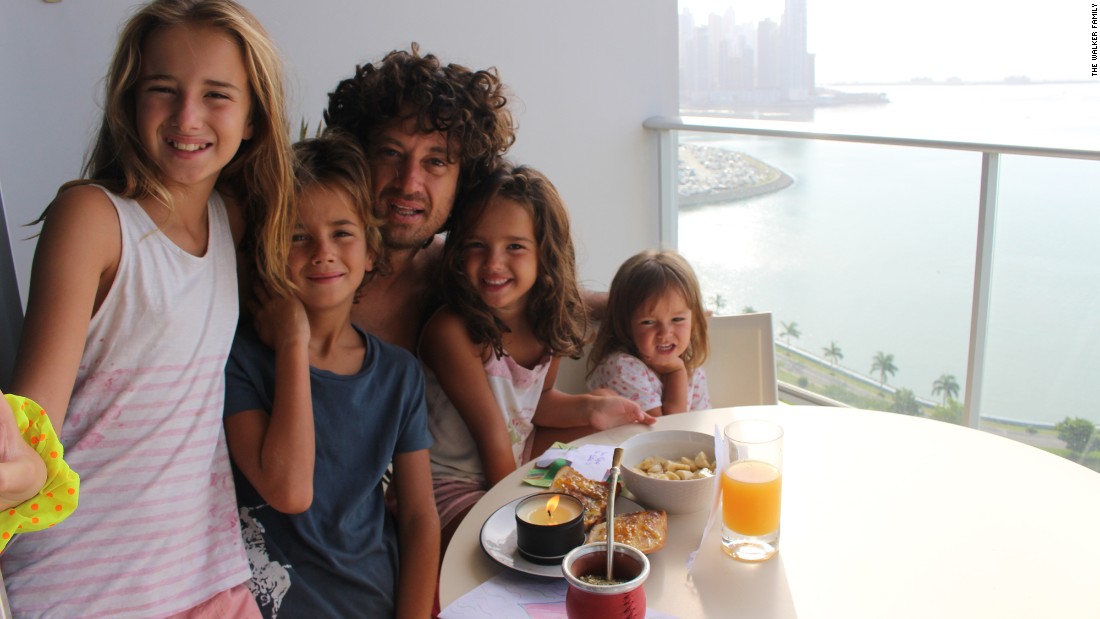 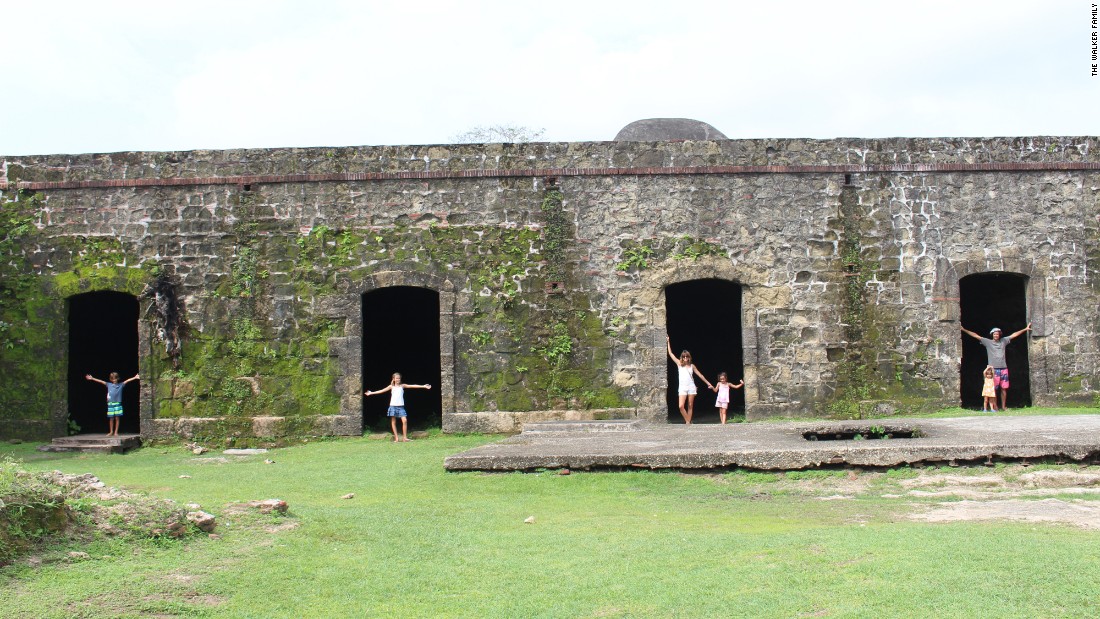 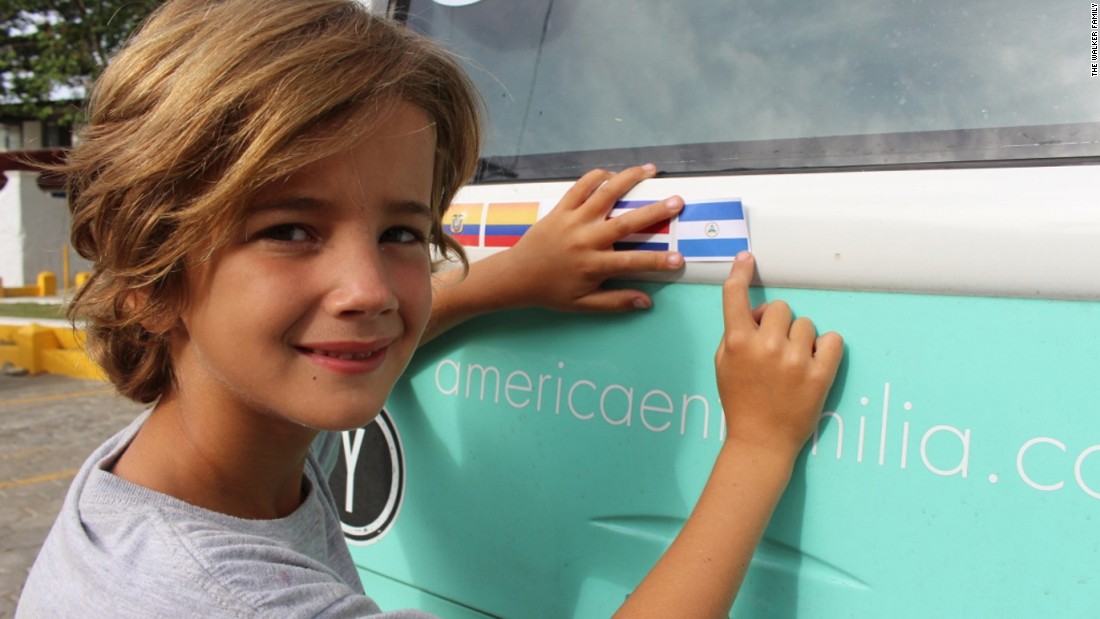 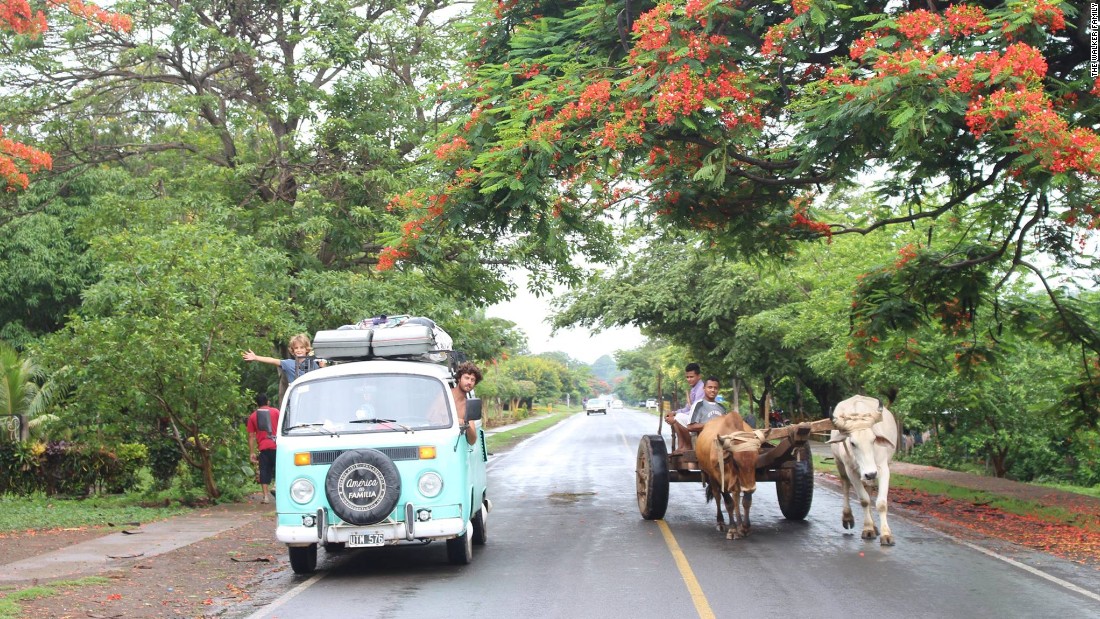 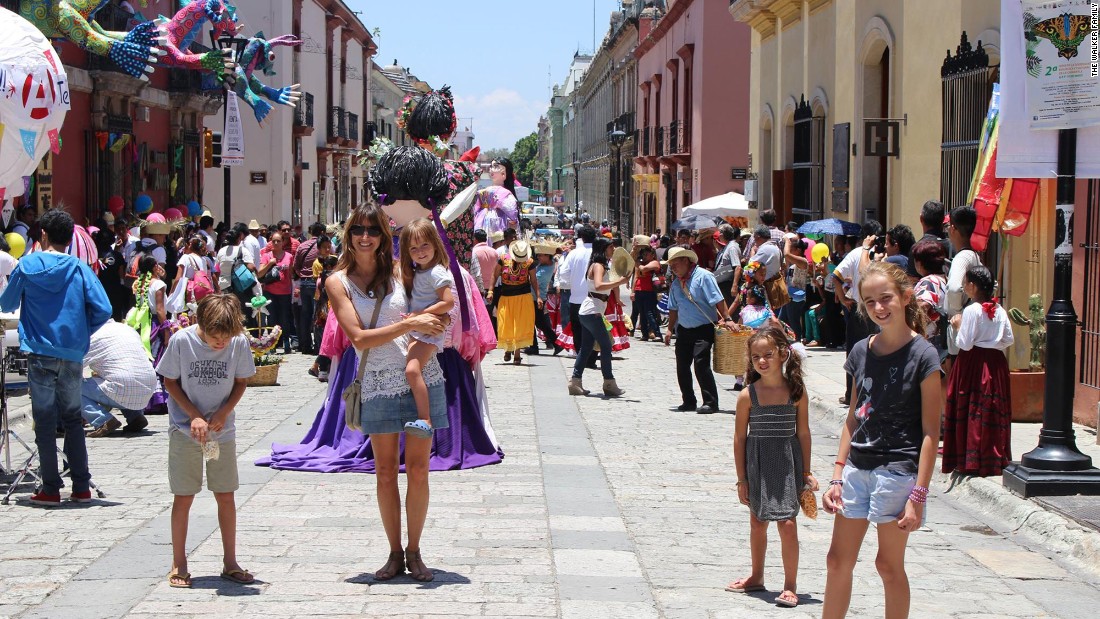 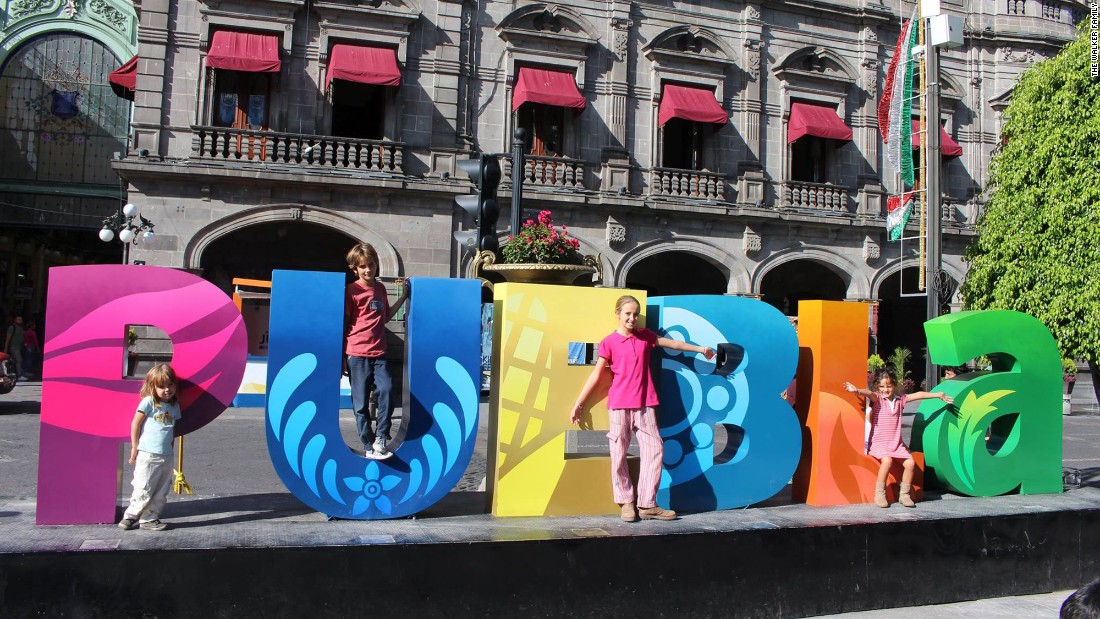 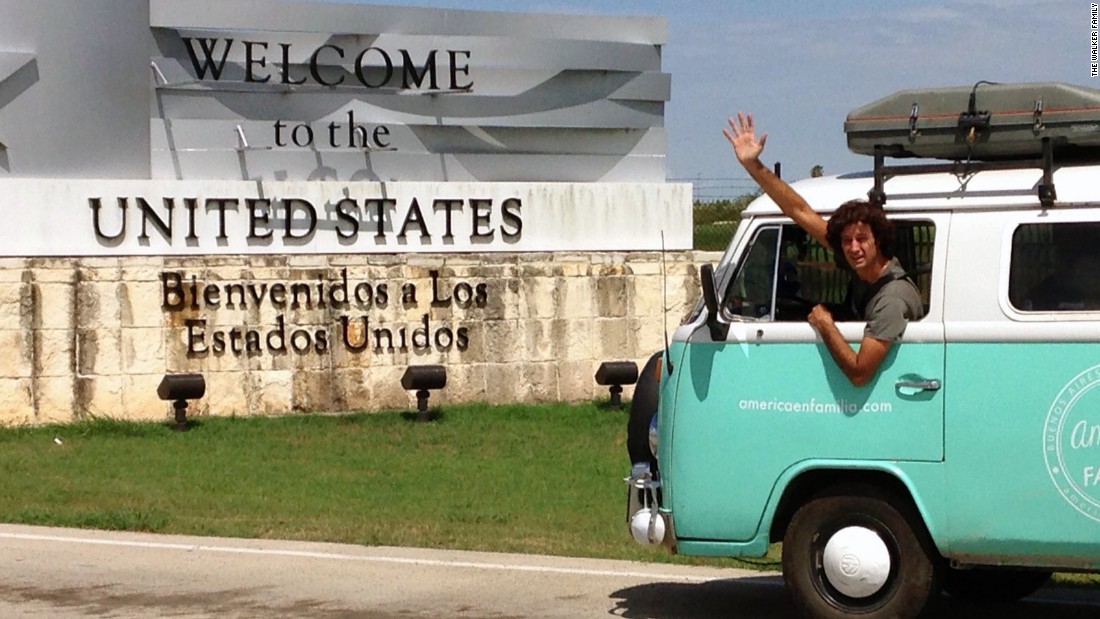