After being off-limits to visitors from the United States for over 50 years, the island is now awash in Americans.

In Havana, a drab restaurant and nightlife scene is slowly coming alive again as Cuba gets ready for its moment.

Here are five ways to get to know the city:

Havana's Malecón seawall is the heart of the city and a great place for a first taste of Cuba.

People exercise, make out or just gaze at the beautiful blue sea for hours along this 5-mile-long wall.

7 things Americans should know about travel to Cuba

Little kids love to jump from the wall into the bay during the day and young people toting bottles of rum set up camp at night.

The stretch of the Malecón in front of the Hotel Nacional is very popular right now since recently the government set up WiFi routers in that area, a first for Cuba.

2. Moving to the music

Ask Habaneros about the best place to dance and you'll start an argument.

Some people like their venues big and loud. Others prefer places better known for the people-watching than the music.

It's a small club filled with people who want to have a good time and hear Cuba's best music. Everyone is very very chill.

Dancing rumba in Cuba means not holding anything back, and often the people with the best moves are senior citizens.

La Flauta Magica (Calzada 101 between L and M, Vedado, +53 7 832 3195)is a fairly new club with a South Beach vibe and great view of the ocean that features some of Cuba's best musical acts.

Unlike many other clubs, the music starts early (at least for Cuba) around 10 p.m.

The Flauta overlooks the newly reopened U.S. Embassy in Havana, so CNN rented the whole club on the day of the reopening ceremony to get the key shot of the U.S. flag going up over Havana for the first time in 54 years.

Cuban slang for "privately owned restaurant," paladars are the place to eat in Cuba. Often you are eating in people's homes, although paladars are becoming quite sophisticated.

The food at paladars is more inventive and uses fresher ingredients than what you get at a government restaurant.

Increasingly you will see freshly caught tuna, octopus and even organically grown vegetables on the menu.

Here are a few to try:

Otramanera(Calle 35 e/ 20 y 41, Playa. +53 7 203 8315) is modern and serene Spanish-inspired restaurant that stands out for its innovative preparations and excellent service.

The salmorejo soup, salads and pork meloso are among the many stand -outs. It is a refuge from Havana's chaos.

During filming of the upcoming episode of "Anthony Bourdain Parts Unknown" in Cuba, I took Bourdain and crew for a dinner at La Guarida that included lots of wine, rum and good food. Standouts included the suckling pig and smoked marlin tacos.

4. The feeling of home

I recommend renting an apartment or house from Cubans. Not only will your money go to help the island's growing class of small entrepreneurs, you will experience true Cuban hospitality.

There are a lot of options available now on rental site Airbnb.

A few rentals of note:

Casa Blanca(+53 5 294 5397) is a beautiful house by the Cabaña fortress. It has two bedrooms and a large shaded patio with a pool.

Casa Vitrales(+53 7 866 2607) feels more like a boutique hotel than a casa particular. It is well located in the Loma del Angel part of Old Havana and offers a fantastic roof-top terrace to take in the city. The casa's nine rooms have all been recently restored.

Habana Vista(+53 5 388 7866) is a well-located Vedado high rise apartment with beautiful views and a rooftop pool. 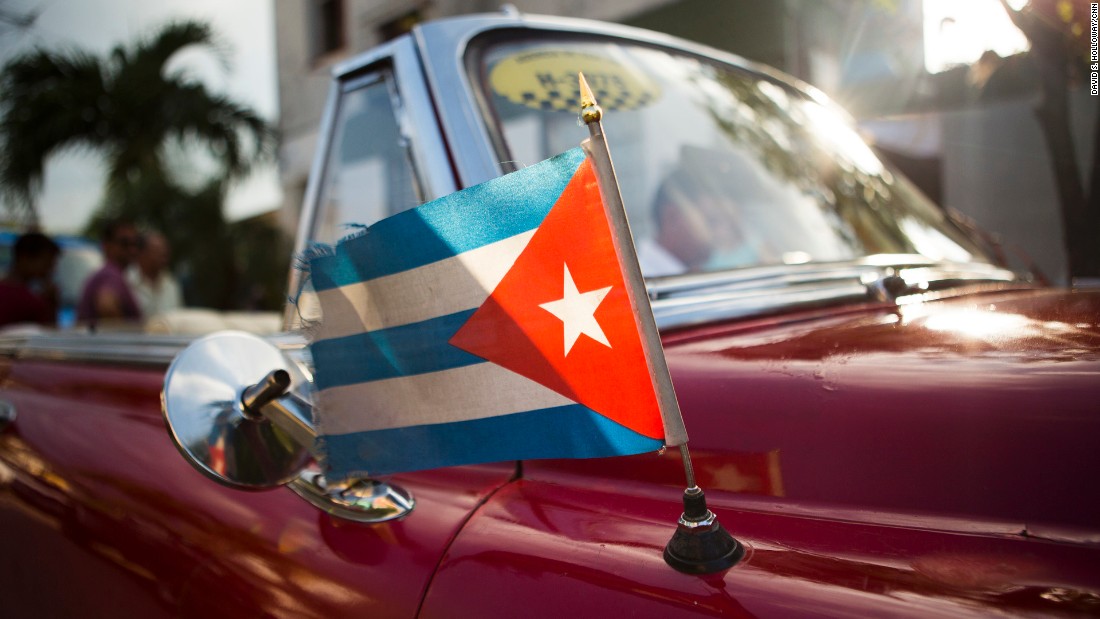 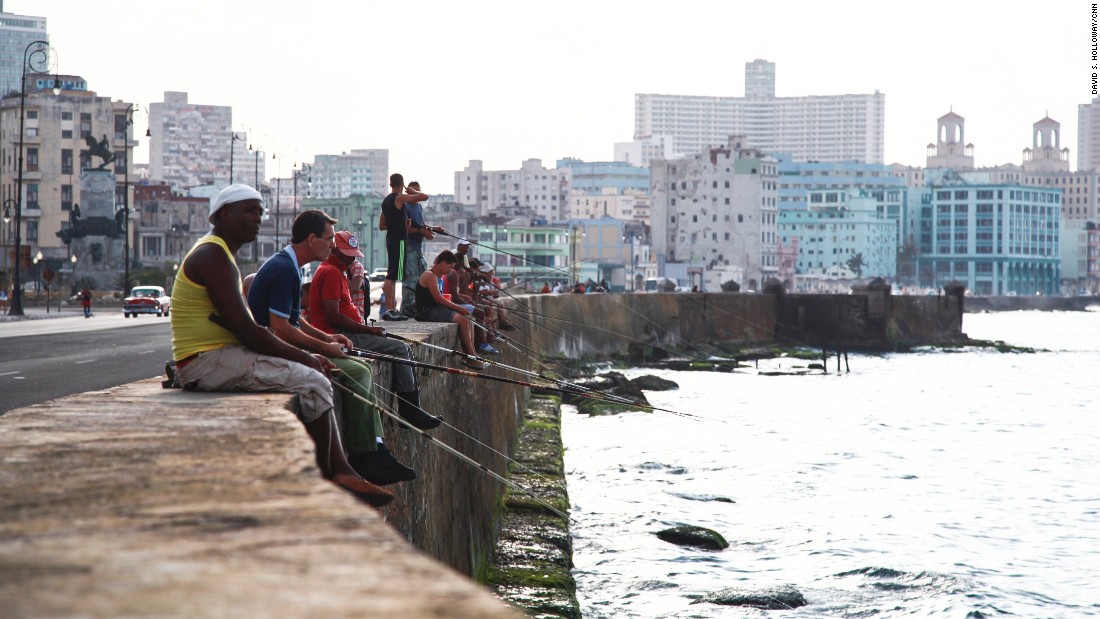 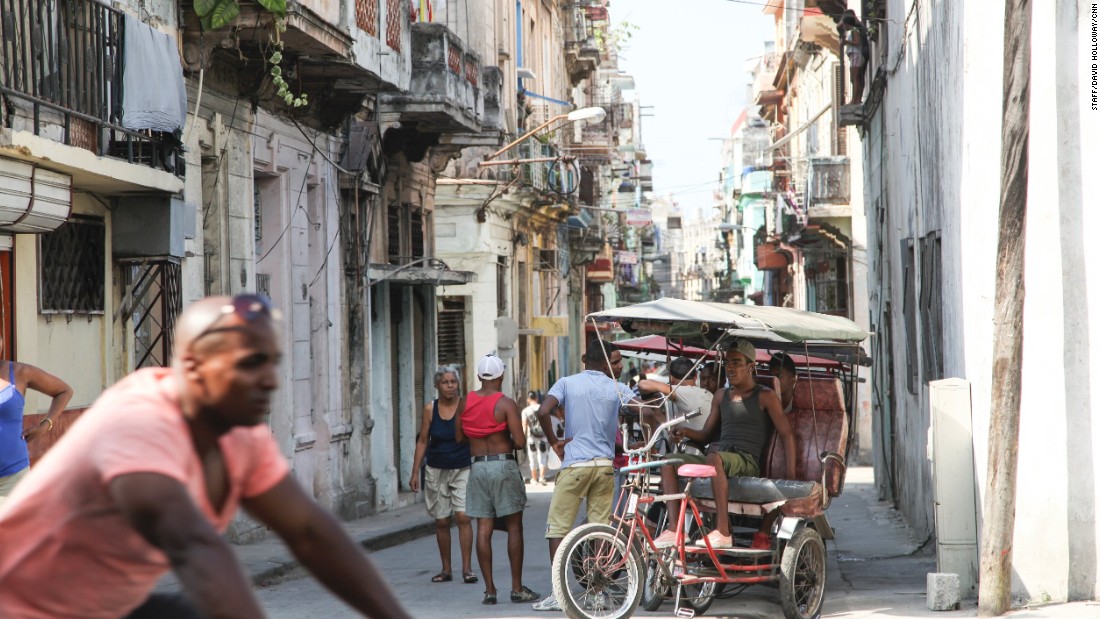 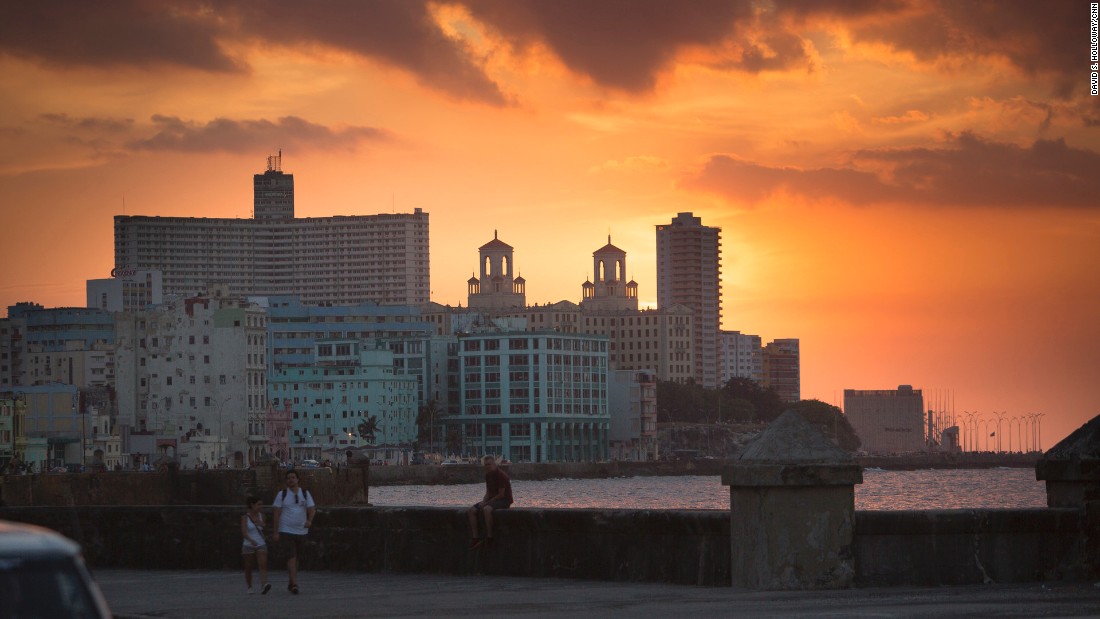 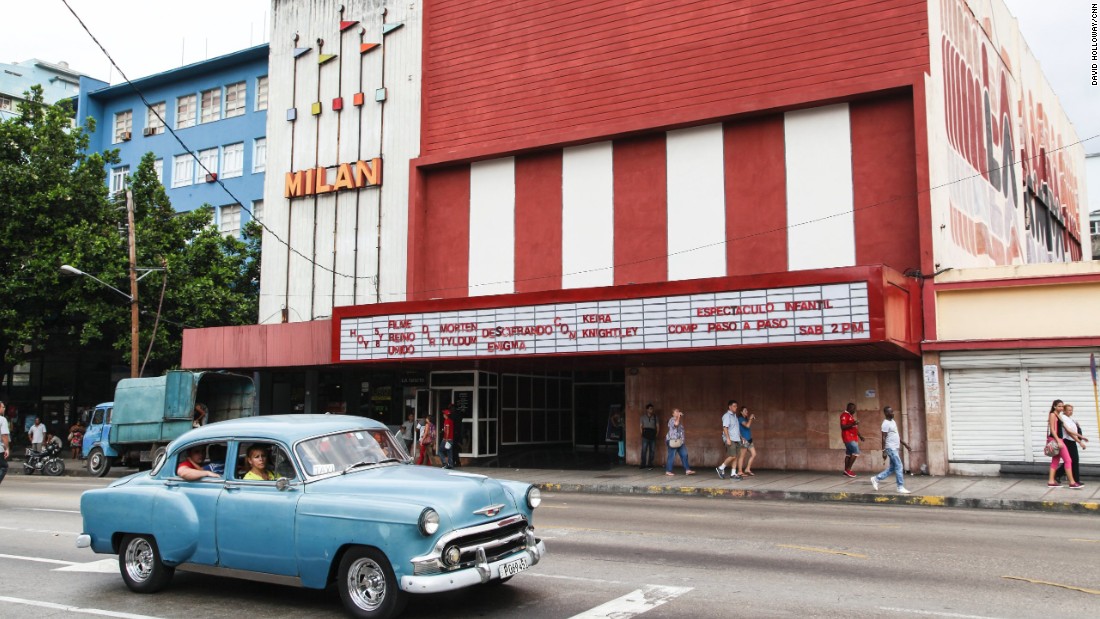 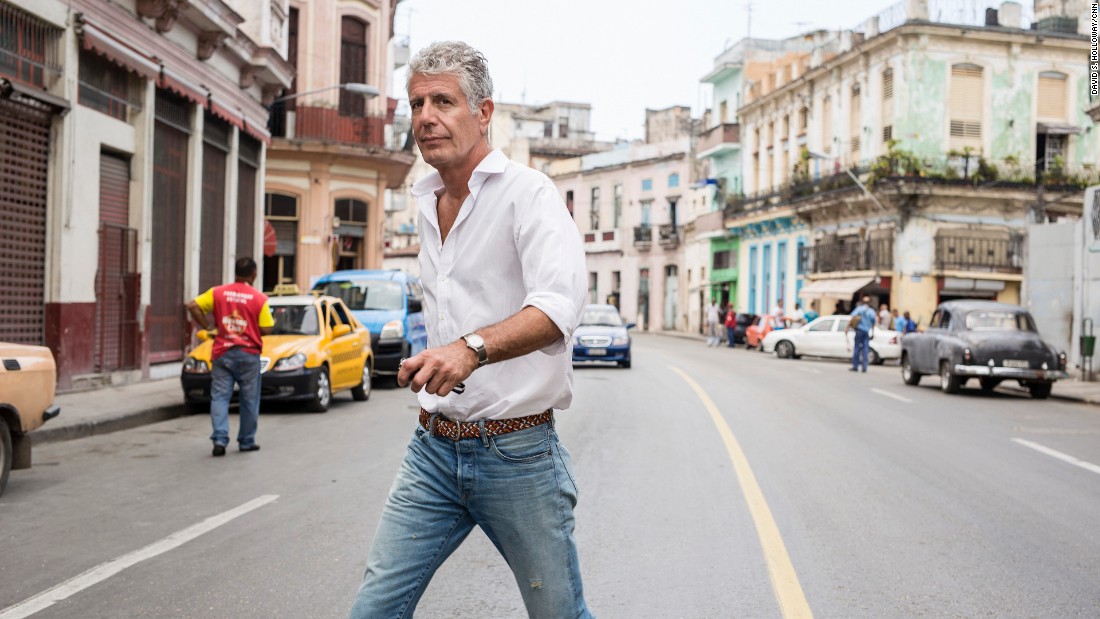 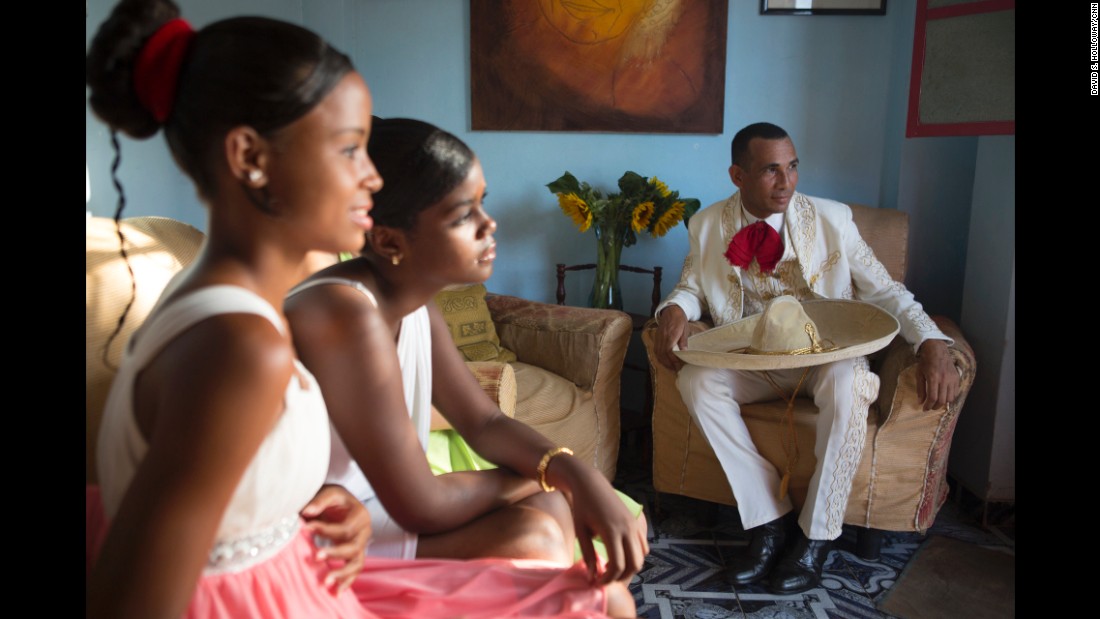 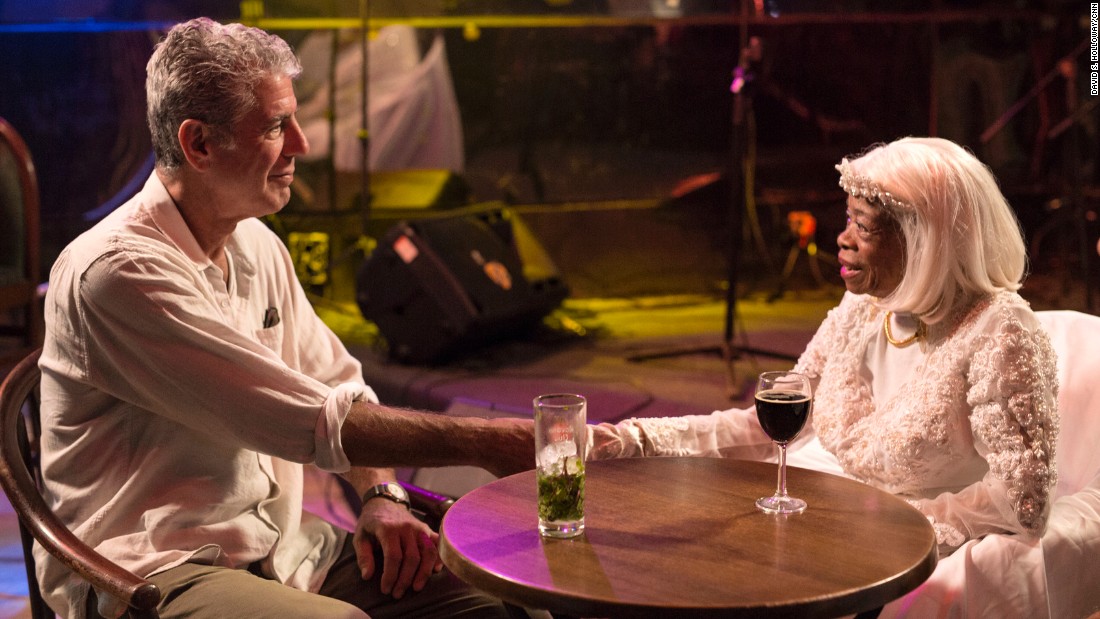 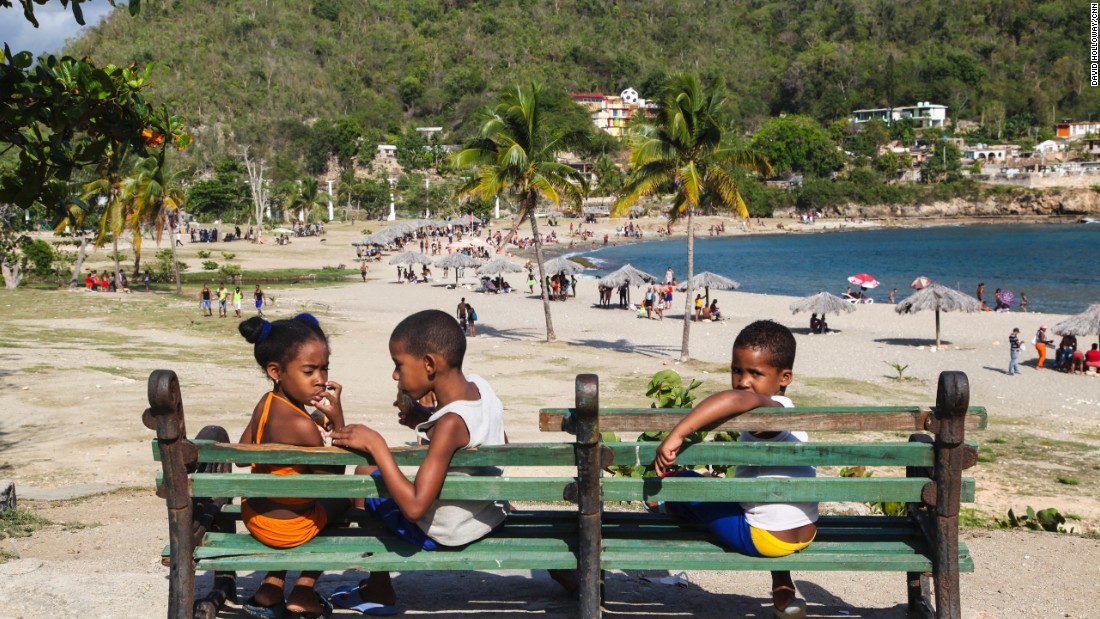