"I realized if I kept going, I wouldn't be able to come back alive," the 33-year-old Kuriki, who lost nine fingers to frostbite in a 2012 Everest attempt, posted on Facebook. "So I decided to descend."

Kuriki, who was making the last push from the final camp, said that "it took too much time to move in deep deep snow."

With a success rate of just 29%, and when one in 10 people die trying to do it, ascending the 29,035 feet to reach the summit of Mount Everest is a monumentally difficult task under the best of circumstances.

Kuriki, however, had to cope with additional challenges that made a difficult task a seemingly impossible one. Despite the loss of his fingers, he made this latest climb by himself, and without oxygen.

It was also the the first attempt anyone has made since a devastating April 25 earthquake killed 19 people and injured 61 at the mountain's base camp, the deadliest accident in Everest's history.

The Nepalese government closed Everest for the remainder of the spring climbing season after the earthquake, marking the first time in more than four decades that no one made it to the top of the mountain.

By making this latest attempt in the colder months of autumn, Kuriki was making it all the more challenging.

Kuriki seems to thrive off challenges, however, and hopes to inspire others with his extraordinary perseverance

"I believe everybody in the world has his or her own mountain in life," he told CNN on the eve of his climb. "Many people might stop climbing or challenging themselves because others judge them negatively or it seems tough.'

"By climbing and webcasting from Everest, I want to tell people that we can try together and share our adventures in life so they can keep trying for their dream."

CNN's Hilary Whiteman and Ingrid Piper contributed to this report 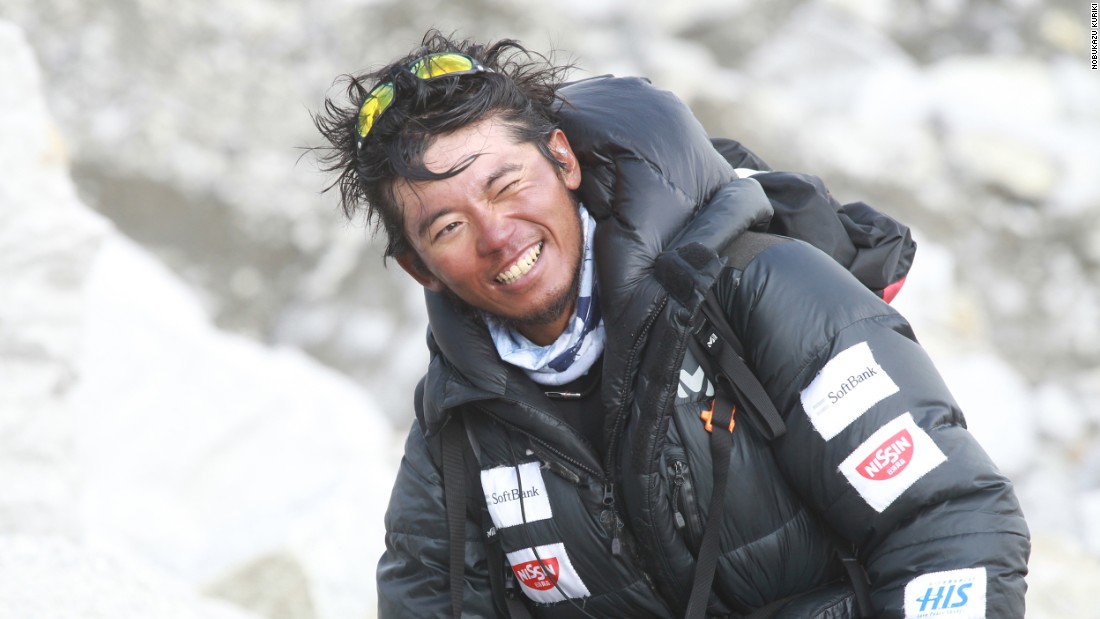 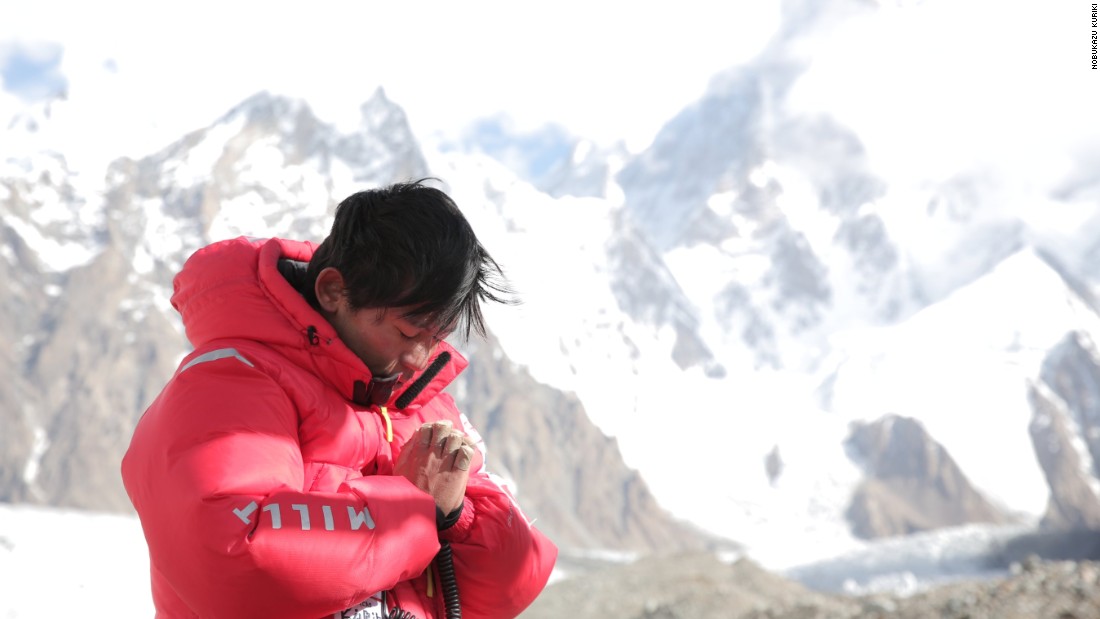 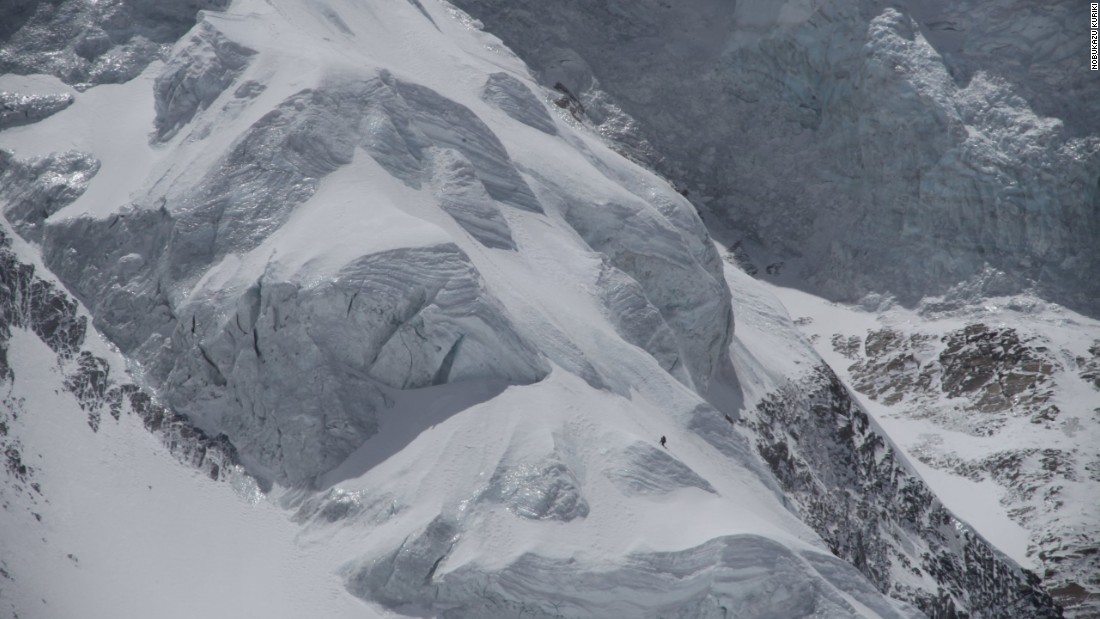 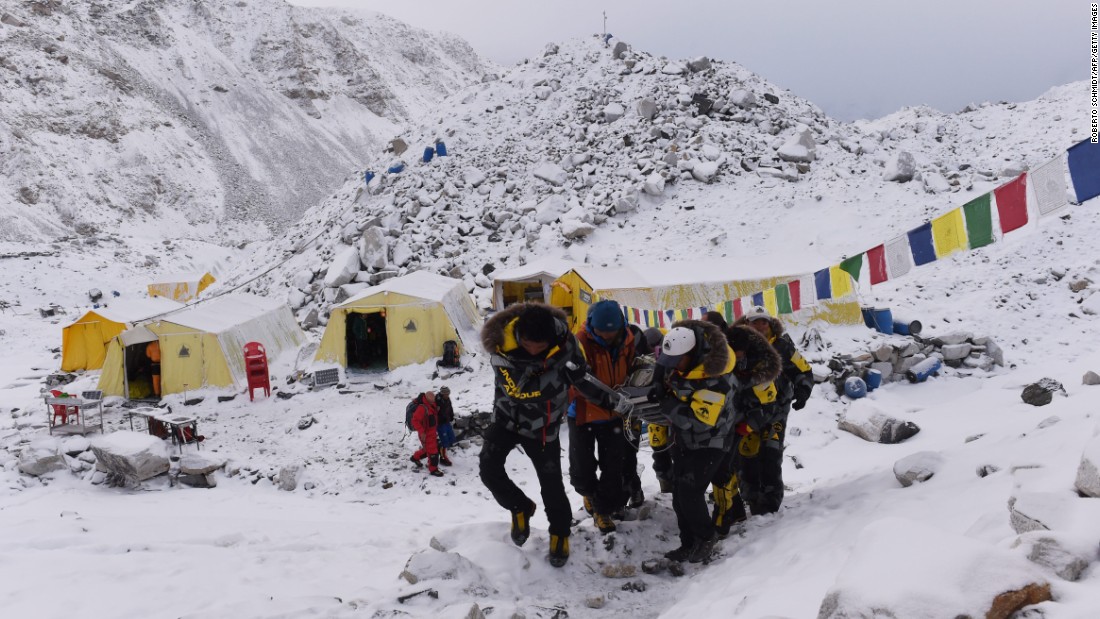 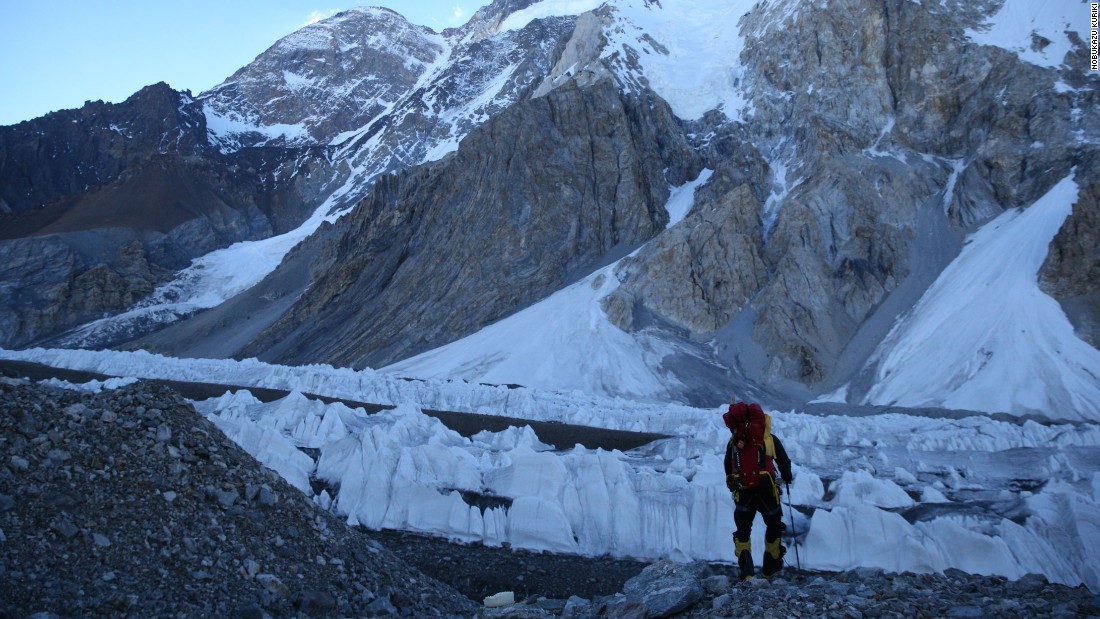 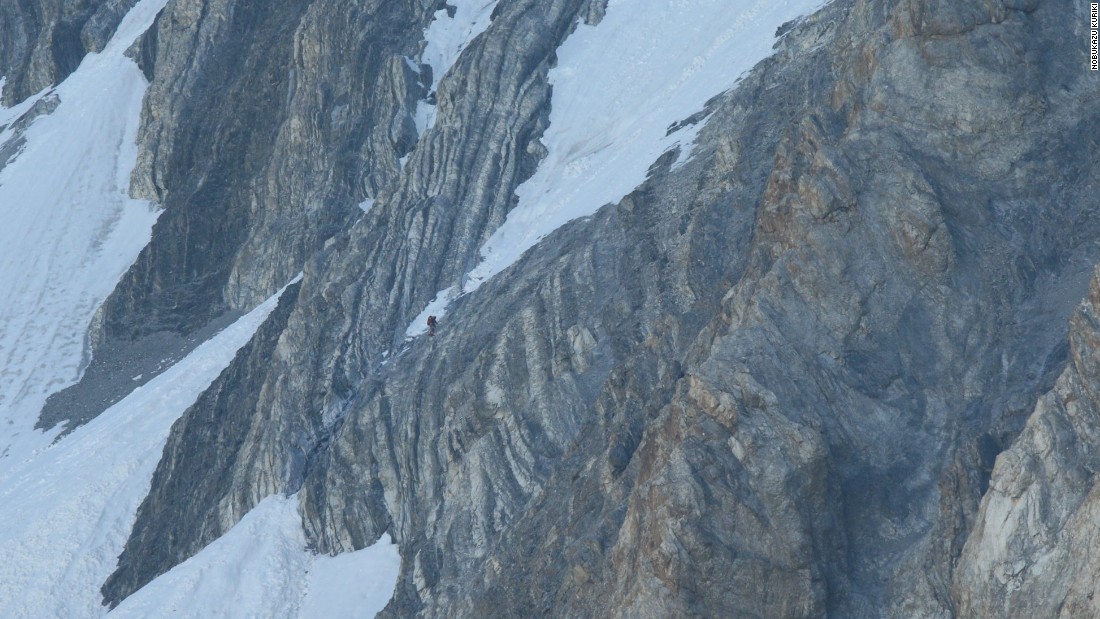 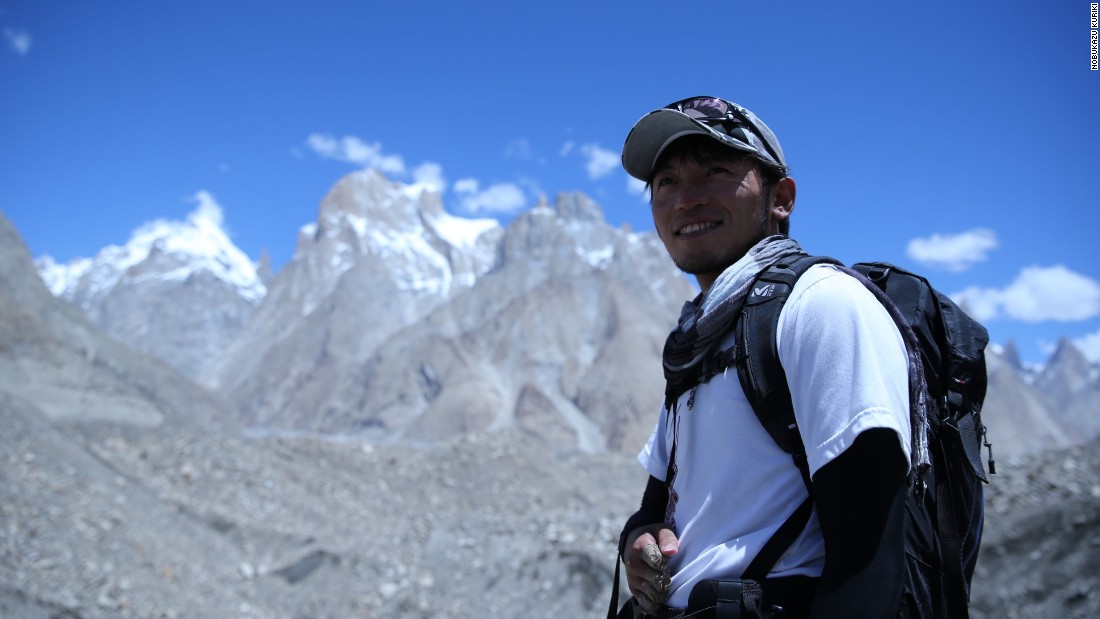