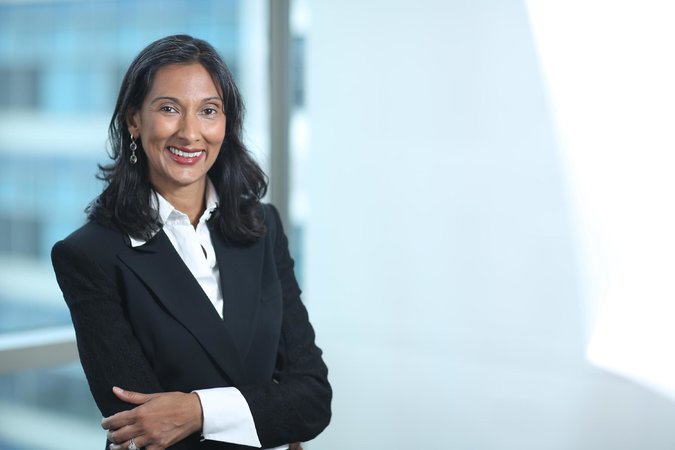 New studies of two drugs, showing that each works better than the standard treatment for advanced kidney cancer, should lead to changes in patient care, researchers said on Friday.

One study, of the drug nivolumab (sold as Opdivo), was stopped ahead of schedule because safety monitors found that patients receiving the drug were living longer than those in a comparison group taking the usual treatment, everolimus (sold as Afinitor). The study was halted for ethical reasons, to offer the comparison group nivolumab.

The other drug, cabozantinib (sold as Cometriq), was also tested against everolimus, and proved more effective at slowing the cancer’s growth. But that study has not gone on long enough to determine whether cabozantinib also prolongs survival.

Dr. Robert J. Motzer, one of the leaders of both studies, said the findings on nivolumab were a major advance that would change the field and affect most patients worldwide with advanced kidney cancer. Dr. Motzer specializes in kidney cancer at Memorial Sloan Kettering Cancer Center in New York.

About 61,560 new cases of kidney cancer, and 14,080 deaths, are expected in the United States in 2015, according to the American Cancer Society. Exact causes are not known, but risk factors include smoking, certain chemical exposures, obesity, high blood pressure, genetic mutations and heredity.

Since 2005, Dr. Motzer said, seven new drugs have been approved for kidney cancer. Before that, patients with advanced disease lived 10 to 12 months on average, but the drugs brought survival up to about 30 months.

Dr. Padmanee Sharma, the senior author of the nivolumab study, from the University of Texas M.D. Anderson Cancer Center in Houston, said, “We think this gives patients renewed hope.”

Reports on the studies were published Friday by The New England Journal of Medicine, and were being presented at the European Cancer Congress in Vienna.

Nivolumab belongs to a class of drugs called immune checkpoint inhibitors, which work by unleashing the patient’s own immune system to fight cancer. The new study included 821 patients with advanced kidney cancer. Half received nivolumab, and half everolimus. Of all who got nivolumab, 25 percent responded, meaning their tumors shrank significantly; only 5 percent responded to everolimus.

With nivolumab, the median survival was 25 months, compared with 19.6 months for everolimus. Patients taking nivolumab were also more likely to have lasting responses and fewer side effects like fatigue and nausea.

Cabozantinib belongs to a different class of drugs, called tyrosine kinase inhibitors, which block chemical messengers needed for cell growth. The study had 658 patients, with half taking cabozantinib and half everolimus.

The study looked at progression-free survival, meaning how much time passed without worsening of the disease. With cabozantinib it was 7.4 months, versus 3.8 months for everolimus. About 21 percent of patients responded to cabozantinib, compared with 5 percent to everolimus.

An editorial in the journal said that the benefit from the drugs was “unequivocal,” and that the improved survival from nivolumab established “new efficacy benchmarks” for treating people with advanced disease.

But the editorial also pointed out important limitations: Only 20 percent to 25 percent of patients respond to the drugs, and it is not possible to predict which people will respond.

Both studies were paid for by the makers of the drugs — Bristol-Myers Squibb, for nivolumab; and Exelixis, for cabozantinib.

The researchers cautioned that the findings should not be applied to all patients with kidney cancer, because there is data on only a certain subset. Both medications were studied only in people with advanced disease that had become resistant to one or more of the treatments generally used first. Such patients are then usually given everolimus.

Patients who match this profile should probably be given nivolumab or cabozantinib instead of everolimus, the researchers said. Future studies will determine whether the drugs can help in earlier stages of the disease, and will also test them in combination with other treatments to see if they can be made more effective.

Both drugs are already on the market, approved by the Food and Drug Administration to treat other forms of cancer. Nivolumab has been approved for certain forms of melanoma and lung cancer. Cabozantinib is sold in capsules for thyroid cancer, but was made into tablets of different dosages for the kidney cancer study. The F.D.A. has given the two medicines “breakthrough designation” for advanced kidney cancer, meaning that it will expedite their review to help patients gain access as soon as possible.

Because the drugs are already approved, doctors can legally prescribe them for any condition. But if a drug is not F.D.A.-approved for a specific disease, some insurers may refuse to pay for that use. Even so, doctors said some patients with advanced kidney cancer were already taking the drugs, either with insurance coverage or by paying for it themselves. The drugs are expensive: a year’s treatment with Opdivo can cost $150,000. Cometriq’s cost is similar, but may change if the drug is approved and reformulated for kidney cancer, a company spokesman said.

Dr. Toni K. Choueiri, an oncologist at the Dana-Farber Cancer Institute in Boston who had a role in both studies, said, “We have two new drugs that are very promising, and this is not a small increment.”

“Maybe they’re not curative, but patients will likely live longer and be around for their families and have more options, with the goal always, of course, the cure,” he added. “Maybe the goal for now is to keep people around long enough to find the cure.”